No Joke: SYSTEM OF A DOWN Releases Two New Songs 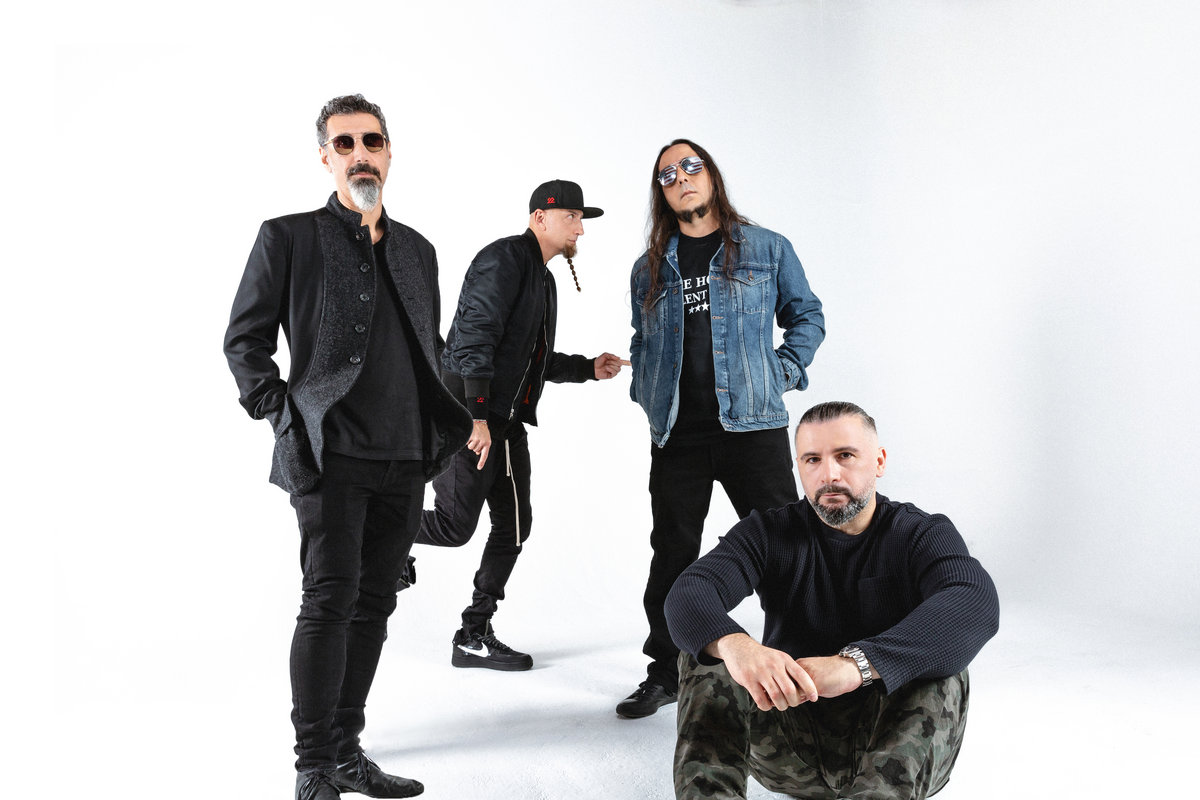 System Of A Down have put aside their differences to release two new songs, their first new material in 15 years. The two new songs, "Protect The Land" and "Genocidal Humanoidz," have been released to raise awareness for the ongoing situation in Artsakh, and their battles with Azerbaijan, aided by Turkey.

The two songs were produced and written by guitarist Daron Malakian, with all the band's proceeds going to the Armenia Fund.

Drummer John Dolmayan said the songs were sparked by a text message he sent. "I texted, 'No matter how we feel about each other, no matter what issues linger from the past, we need to put them aside because this is bigger than System of a Down and bigger than all of us. We need to do something to support our people.'"

"The aggression and injustice being perpetrated against the Armenian people in Artsakh and Armenia by Azerbaijan and Turkey is a human rights violation and a war crime," singer Serj Tankian commented.  "All of us in System realize this is an existential battle for our people, so this is very personal for us. What we need right now is for the world to put politics aside and support Armenia by sanctioning Turkey and Azerbaijan and recognizing Artsakh."

Guitarist Daron Malakian added "I’m very proud to release these two songs under the System banner. The original plan was to release them on future Scars on Broadway albums, but I’m happy we came together as System to make a statement for our people."

System of a Down, additionally, released this message about the meaning behind the songs.

We as System Of A Down have just released new music for the first time in 15 years. The time to do this is now, as together, the four of us have something extremely important to say as a unified voice. These two songs, “Protect The Land” and “Genocidal Humanoidz,” both speak of a dire and serious war being perpetrated upon our cultural homelands of Artsakh and Armenia.

The current corrupt regimes of Aliyev in Azerbaijan and Erdogan in Turkey not only want to claim Artsakh and Armenia as their own, but are committing genocidal acts with impunity on humanity and wildlife to achieve their mission. They are banking on the world being too distracted with COVID, elections and civil unrest to call out their atrocities. They have the bankroll, the resources and have recruited massive public relations firms to spin the truth and conceal their barbaric objective of genocide. Between these two dictatorships, there’s a lot of disinformation and silencing of voices within their own countries. Freedom of speech is not something that is enjoyed by everyone, but it is enjoyed here, so part of that responsibility is getting the truth out there whenever possible. We’re here to protect our land, to protect our culture, and to protect our nation. This is not the time to turn a blind eye.

As SOAD, this has been an incredible occasion to put everything aside and speak out for our nation, as one, as four Armenian guys. “Protect The Land” and “Genocidal Humanoidz” are now available for purchase on our official Bandcamp page: SystemOfADown.bandcamp.com – where band proceeds go toward the ArmeniaFund. The funds from Bandcamp + pre-orders of our new merch collection will be used to provide crucial, desperately needed aid and basic supplies for those affected by these hideous acts. Please consider the opportunity to download these songs as an act of charity irrespective of how you choose to listen to them today, tomorrow and for years to come.

The music and lyrics speak for themselves. We need you to speak for Artsakh. soad.lnk.to/PTLGH to download, pre-order, and donate now. 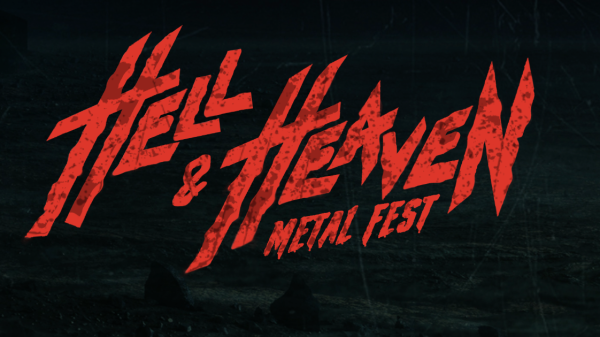