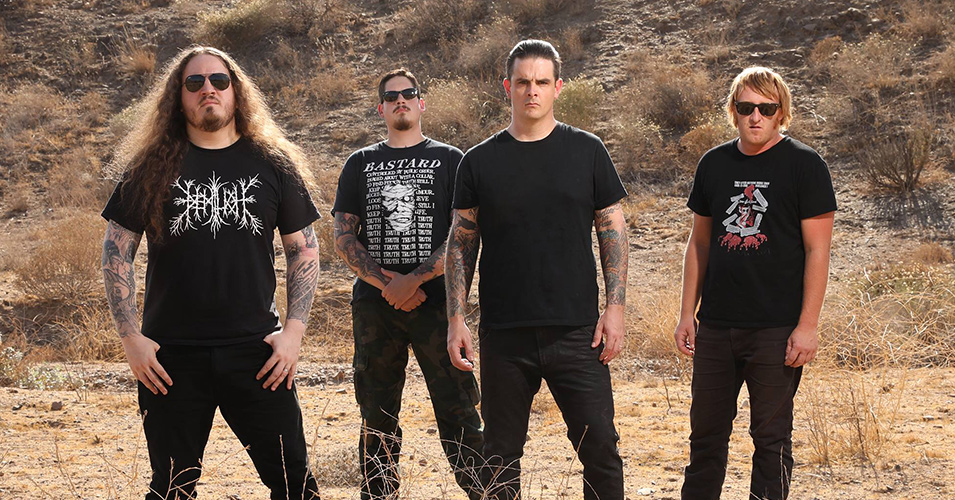 Nails have released a new 7", featuring the lead single "I Don't Want To Know You," and its b-side, "Endless Resistance" which features a guest spot from Soulfly's Max Cavalera.

The band have unveiled a music video for "I Don't Want To Know You," directed by Nico Poalillo. You can view it below:

A limited edition 7" is scheduled for release on vinyl on June 7th. Nails announced tour dates with Misery Index, Devourment, and Outer Heaven.

In this article: max cavalera, nails