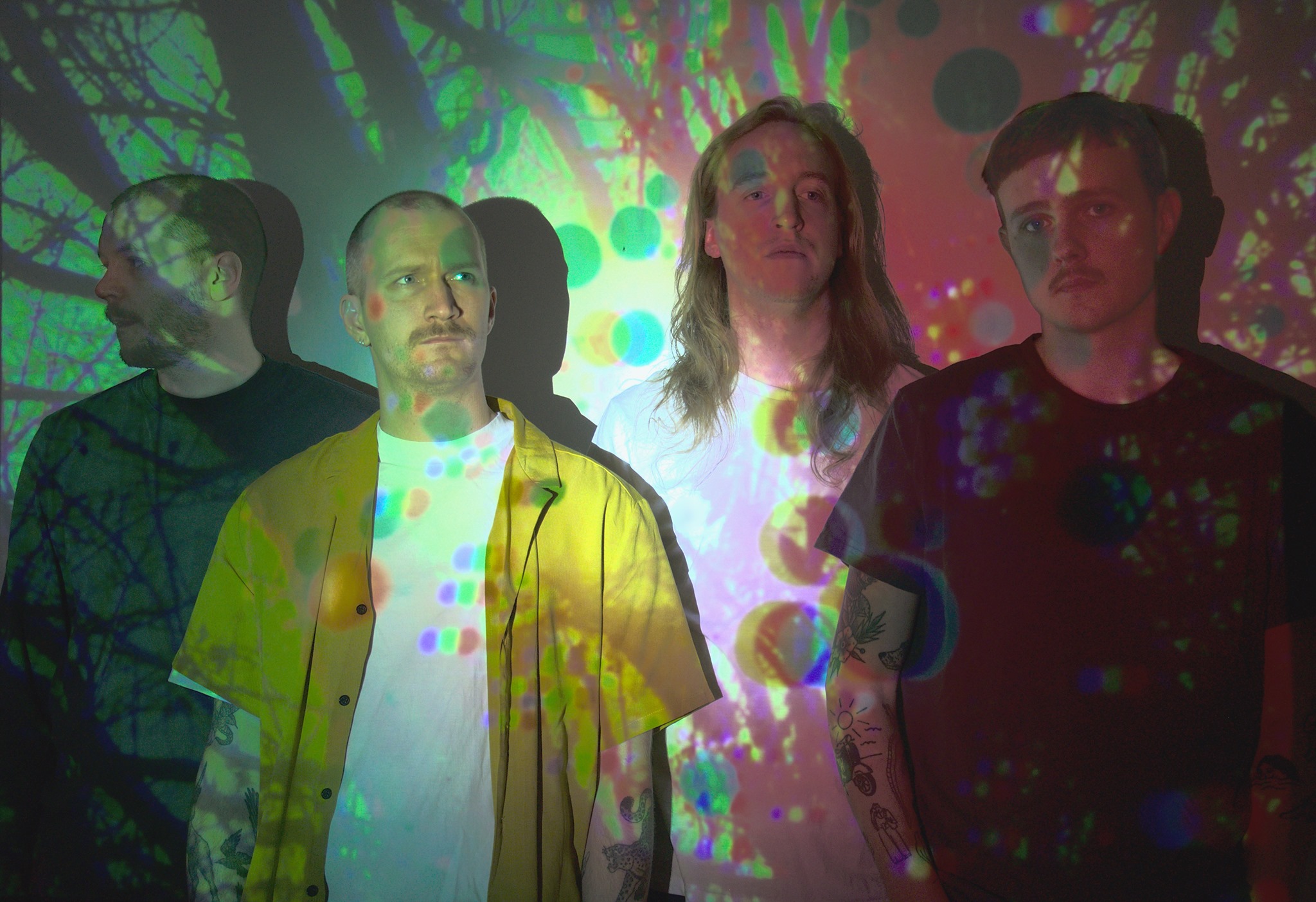 Underground doom label Ripple Music is on a roll right now. They've already released several outstanding albums thus far in 2021, and have announced even more to come. Don't be surprised when multiple albums released through Ripple Music end up on multiple end-of year lists. One of their latest signings is Swedish doom quartet Moon Coven. When "Sweden" and "doom" are used in tandem, then you know it's going to be good, and unsurprisingly, this is the case with Moon Coven, whose third album Slumber Wood is set to be released May 7. We are stoked to bring you the second cut from the album "Ceremony" below.

Simply put, if you like Monolord and the like, there's little doubt that Moon Coven won't be right up your alley. Upon first listen, the similarities are obvious, between the melodic vocals and ultra-heavy riffs, but subsequent listens reveal that Moon Coven takes some cues from the more psychedelic rock side of things as well. Overall, the song is a trace-like exploration of sonic heaviness and emotion-laden doom that won't be soon forgotten.

Slumber Wood is available for pre-order here. Be sure to check out Moon Coven's self-titled second album as well here.