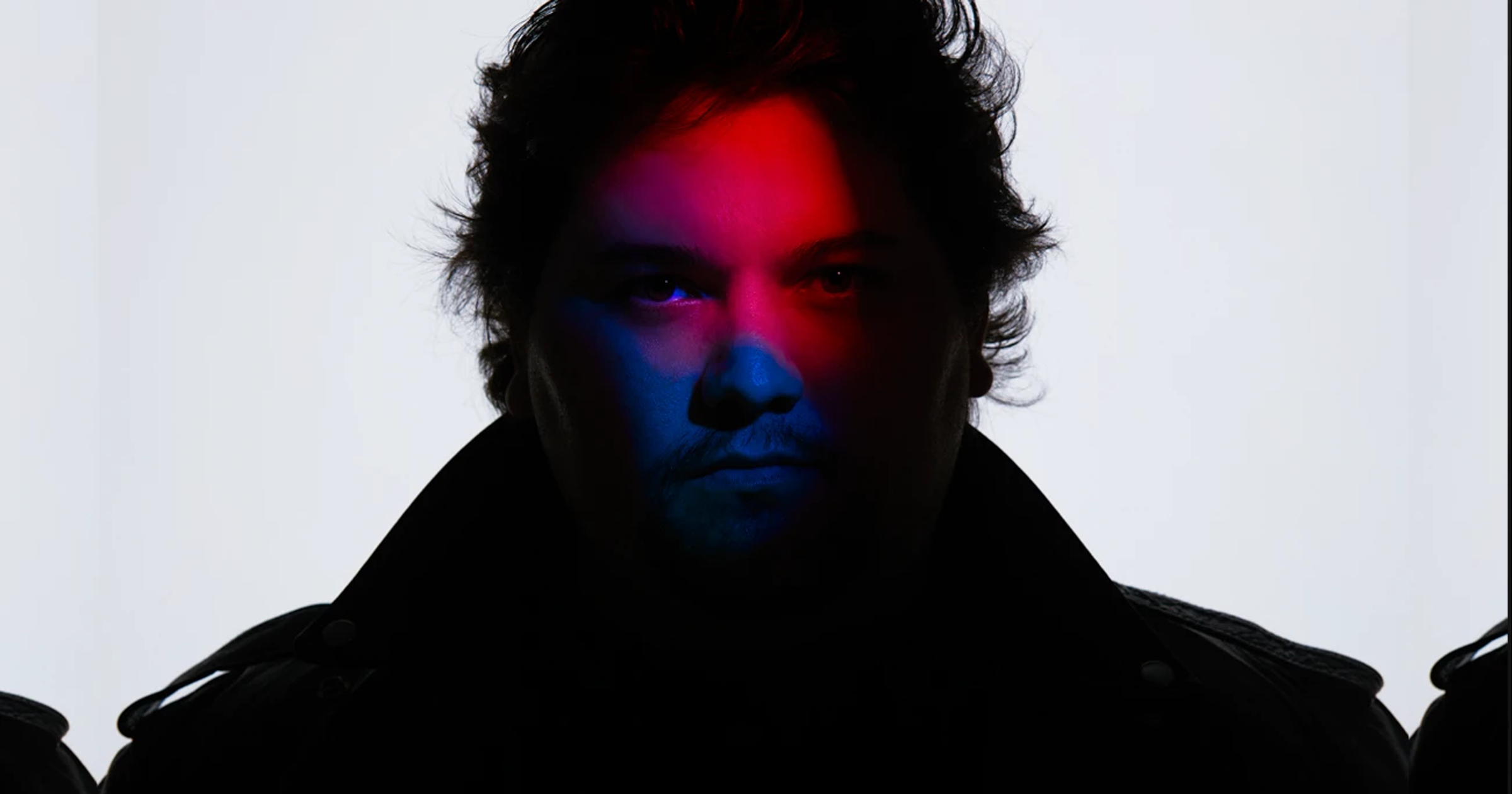 Mammoth WVH, the new project headed up by Wolfgang Van Halen, is now streaming a new song called "Mammoth". The song has some serious radio rock vibes alongside some very shreddy, melodious riffs and a massively uplifting chorus (both tonally and lyrically). Seriously, Wolfgang Van Halen better keep this project up after the debut album is out. This is great!

In this article: mammoth wvh 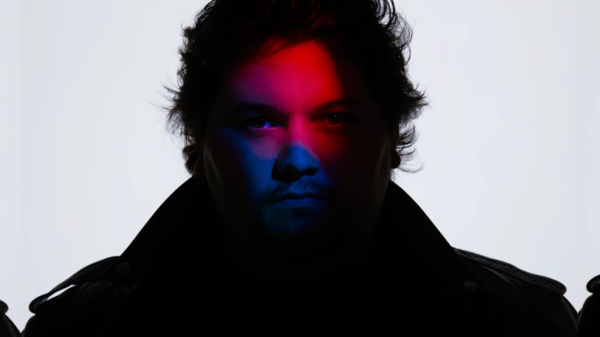 An understandably difficult one to record in the absence of his father. 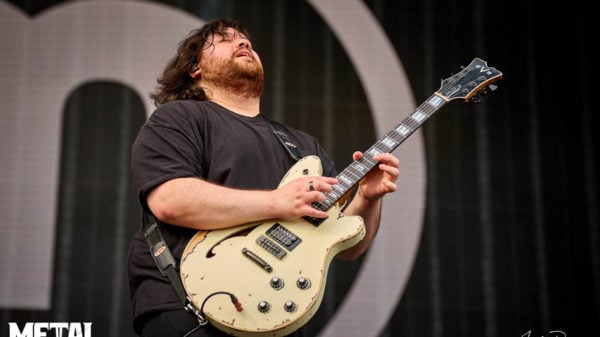