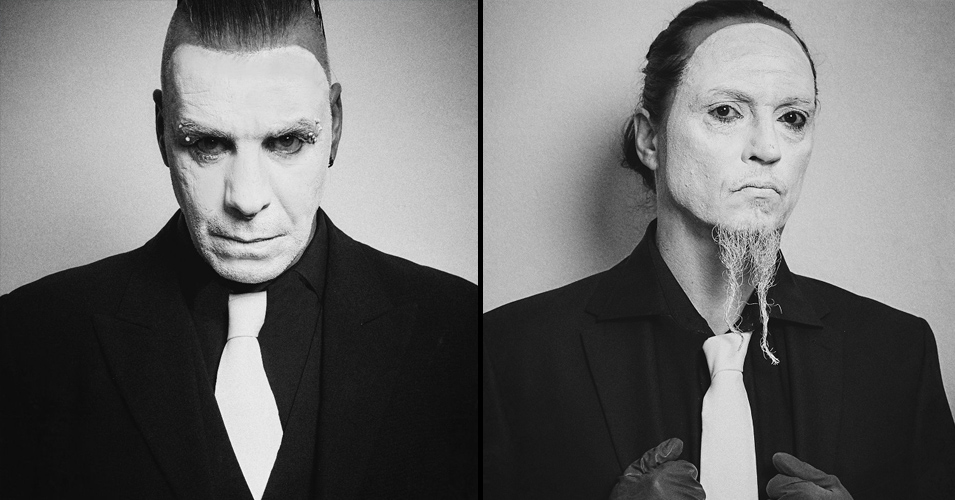 Lindemann, the project that started a solo project of Rammstein vocalist Till Lindemann and eventually morphed into a full-on collaboration with Hypocrisy frontman/producer Peter Tägtgren, has released a new song titled "Ich Weiß Es Nicht."

Well, they actually released two versions of the song – their mix and then a Ministry remix. Because why the hell not?

The duo released a music video for the new album a few weeks ago as well. Watch "Steh Auf" here.

Lindemann's new record F&M is due out November 22.