Let ASTRONOID Paint You A Beautiful Picture With "A New Color"

The darlings of dream thrash are back and better than ever with the upcoming release of their self-titled sophomore, on February 1st via Blood Music. Once again they melt together several genres, which in turn defies them all, to form something completely unique and boldly beautiful.

They just released a new track titled "A New Color" via Brooklyn Vegan, and it has everything we love about the band, and more.

"We knew ‘A New Color’ would open the record as soon as it was written,” explains Brett Boland. “The mood of this album is much different than Air. This is the closest I’ve been to wearing my heart on my sleeve. It feels real and true. ‘A New Color’ was a pivotal point in the writing process that solidified the direction we wanted to move in and a perfect place to start."

Astronoid are once again touring in February and March with Between the Buried and Me and Tesseract, grab your tickets now! 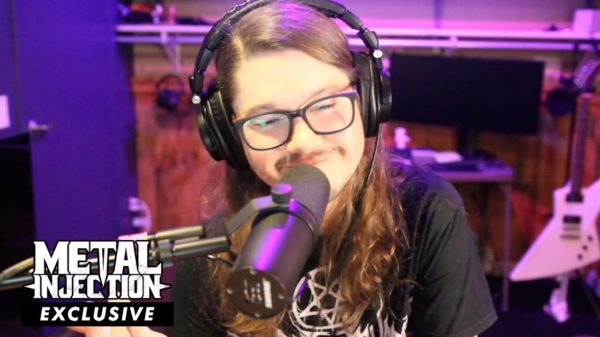 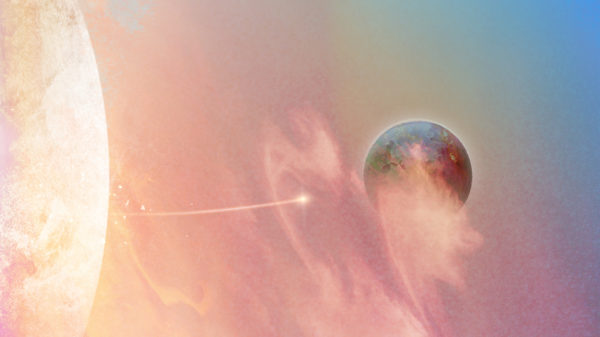