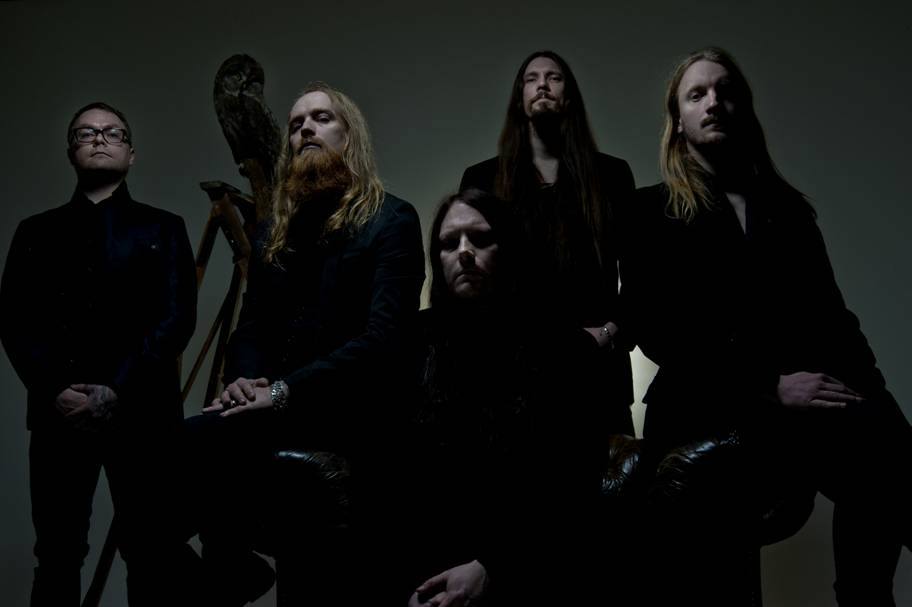 We recently posted about Katatonia potentially being in the studio with no further information on what to expect. Turns out Katatonia was much further along in the process than they let on.

Katatonia will release their new album City Burials on April 24 and are streaming the first single "Lacquer" right now. "Lacquer" goes way heavier on Katatonia's trip-hop-type electronic elements than their usual heaviness, making for an even more downtrodden listen than usual. If anything, this song feels like a counterpart to their 2009 album Night is the New Day.

Here's what guitarist Anders Nyström had to say about City Burials.

“In days and nights of black and silver, the dead end king will come. From pieces of broken mirrors there will be a crown bestowed upon his head. In reflections of shattered glass not only the seasons will turn, but also the change disguised by the lapse of time. His mind will have to come to bear the weight of everything that was left behind and forgotten. Archiving the inaccessible. Celebrating the abandoned and mourning the destroyed. The city burials.”

Katatonia was also announced as one of the many bands playing Psycho Las Vegas 2020 this morning.

In this article: katatonia 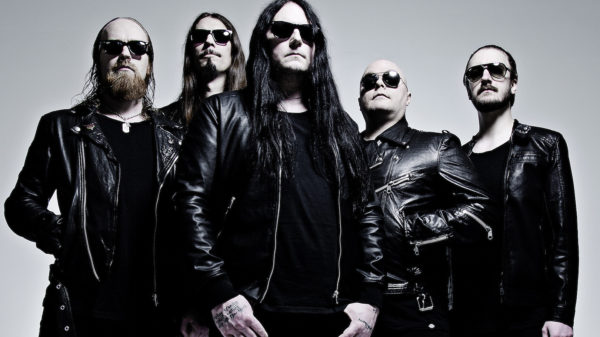 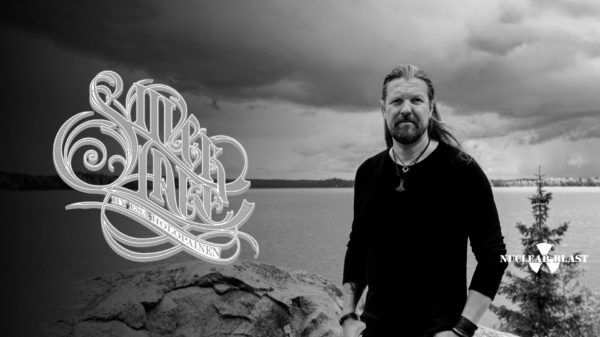 Anneke Van Giersbergen will be there too!