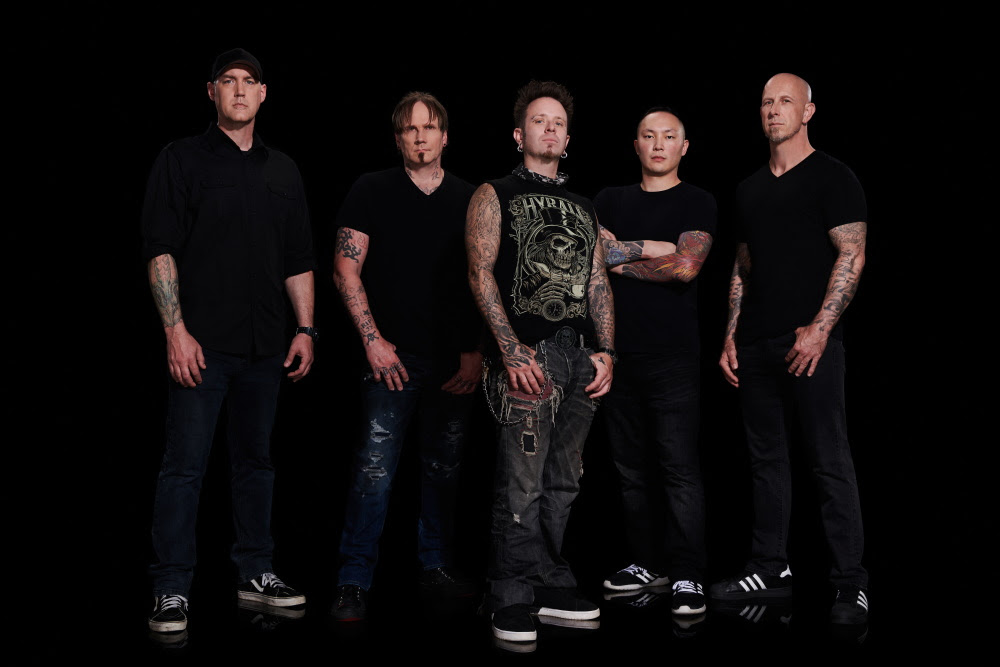 Imonolith, —featuring members past and present from Threat Signal, Devin Townsend Project, Methods of Mayhem, and Econoline Crush—have just released their latest album Progressions. It features a previously released bass-thumping cover of Björk's "Army Of Me" (once covered by Helmet, coincidentally) and Nine Inch Nails' "We're In This Together," from the 1999 double-album The Fragile. You can hear Imonolith's take on the classic NIN track below.

The growly vocal strips away a bit of the polish synonymous with the original, but in doing so, another dimension to the lyrics is found through the far more direct angst. A greater emphasis is given to the riff, as well, which makes this more of a go-for-the-jugular cover song, even though a nod to Nine Inch Nails' sonic trademark can be heard in the track's closing moments.

Imonolith recently announced they’ll be kicking the new year off with a bang with a tour of the UK and Europe. The dates all announced dates can be found below.

(All dates are scheduled for 2023 and are subject to change.)