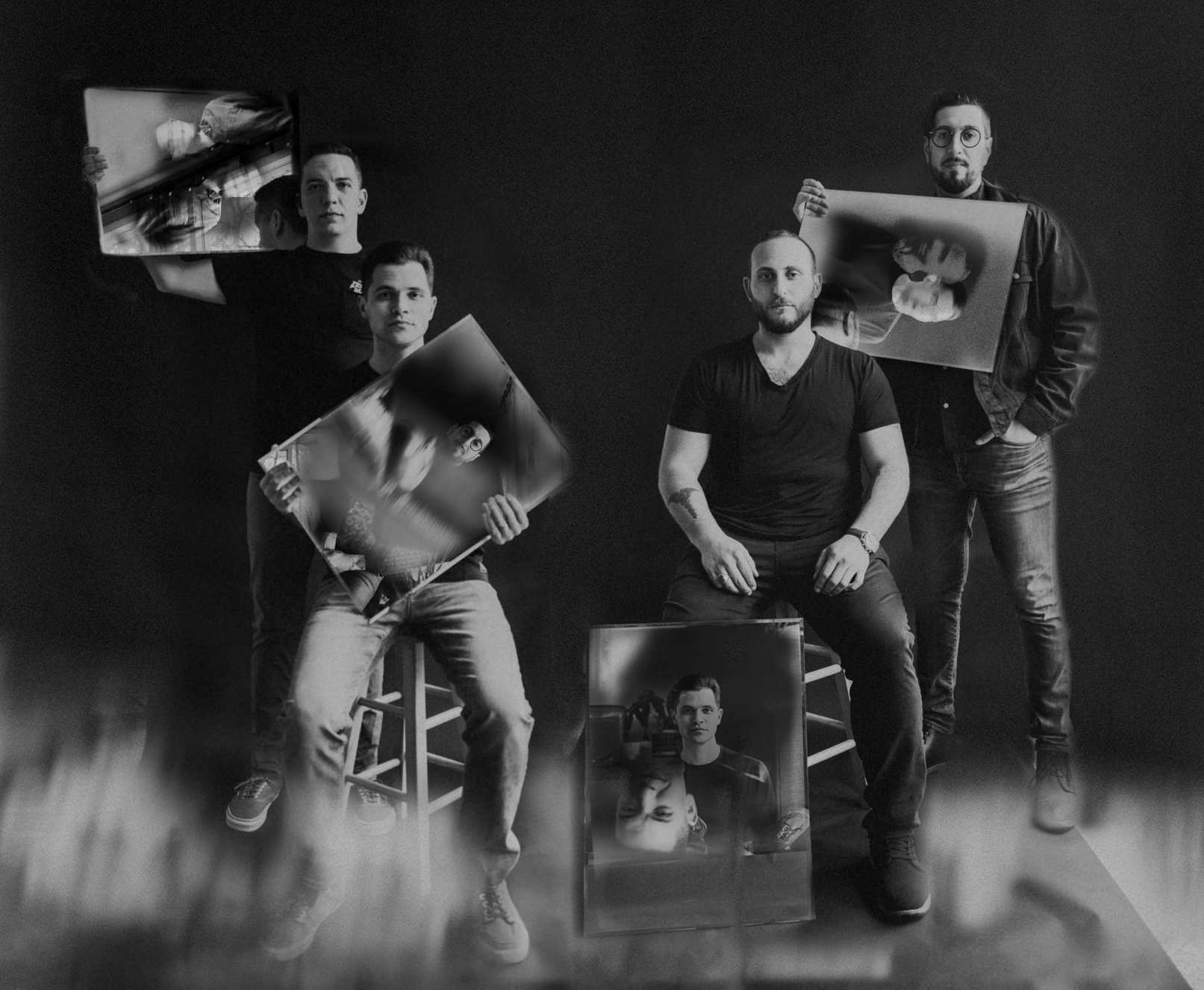 Imitator is here today to bring you crunchy instru-metal by way of their new single "Polarity", which has a really great and almost laid-back feeling to it. Long story short, it's a cool song that's absolutely worth your time. "Polarity" is off their new EP Principles due out August 27.

"'Polarity' is a track that came from behind to take the lead. It was written kind of ambitiously- almost two songs combined as one," said drummer Pete Koronios. "It wasn't until we listened back to it, after the final touches were made that we looked around confidently grinning at each other. A lot of it was finding the right tempo, and some spur of the moment in-studio creativity facilitated by Mike (Watts) and Frank (Mitarritonna), that allowed the song to express itself in a way that brought its best qualities to the fore. We really hope listeners enjoy it as much as we do.""

Follow the band on their Bandcamp or their social media.

In this article: Imitator