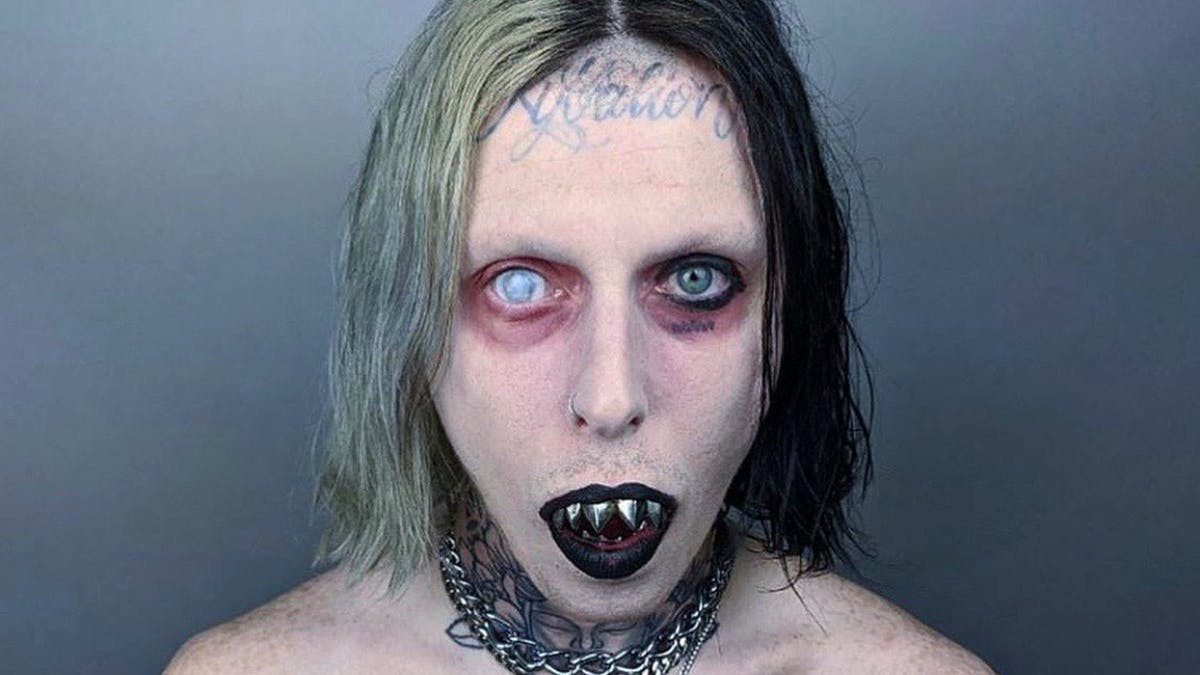 We've written about transgressive rap star Ghostemane before, and today he surprise-released his brand new album, ANTI-ICON for free.

The original plan was to release it on a major label, but in a new interview with RollingStone, Ghostemane reveals he was ready to join a major label. "When it started to become real, and we were sold this dream and this plan of what was going to happen, I kind of got head over heels for the idea,” Ghostemane said. “This is the next step.” Then, the negotiations fell through, so he decided to just market the album himself.

The article goes into detail on what went wrong…

[Ghostemane] held out for a very specific arrangement: He wanted a short-term deal with an artist-friendly profit split. This turned out to be too much for one of the major labels to stomach, and after 18 months of back-and-forth that Tanners describes as “pretty torturous to all sides,” the negotiations fell apart.

Ghostemane eventually settled on a one album distribution deal with Alternative Distribution Alliance, a indie label arm of Warner Music Group. Ghostemane retains ownership of all his music.

The article also goes into the influences that Ghostemane (real name Eric Whitney) has.

As a young teen, Whitney already was drawn to “to any song that had screaming in it or a heavy guitar tone.” When he was 17, his father died, and Whitney started to make trips to New York, where his mother’s family lived. A cousin began to take him to New York hardcore shows. “I was like, ‘I don’t think there’s a scene like that near me,'” Whitney remembers. “He chuckled and said, ‘Dude, it’s everywhere.'”

After scouring Myspace, Whitney was able to find a comparable music ecosystem in Florida and start a band of his own. While the new group played hardcore, the band’s singer introduced Whitney to a wide swathe of hip-hop; he gravitated to the style of Memphis acts like Three 6 Mafia. “This stuff is heavier than a lot of the bands I listen to,” Whitney says.

He was also drawn to rap’s self-sufficient models. “That was something I could do on my own,” Whitney explains. “I didn’t have to rely on a bunch of people to come together” in a band.

Listen to the album below, and make sure to check out the RollingStone article to read more about this enigmatic figure.

In this article: Ghostemane