Get Dank With CANNABIS CORPSE's New Song "In Dank Purity"

Cannabis Corpse will be releasing its first new album with The Black Dahlia Murder & Arsis guitarist Brandon Ellis and Six Feet Under guitarist Ray Suhy this September, and thus far it sounds pretty badass! The band's newest song "In Dank Purity" is predictably weed-themed, though the music is just as awesome and heavy as ever. Bonus points for the spacey intro that leads right into some seriously chunky riffs as well! 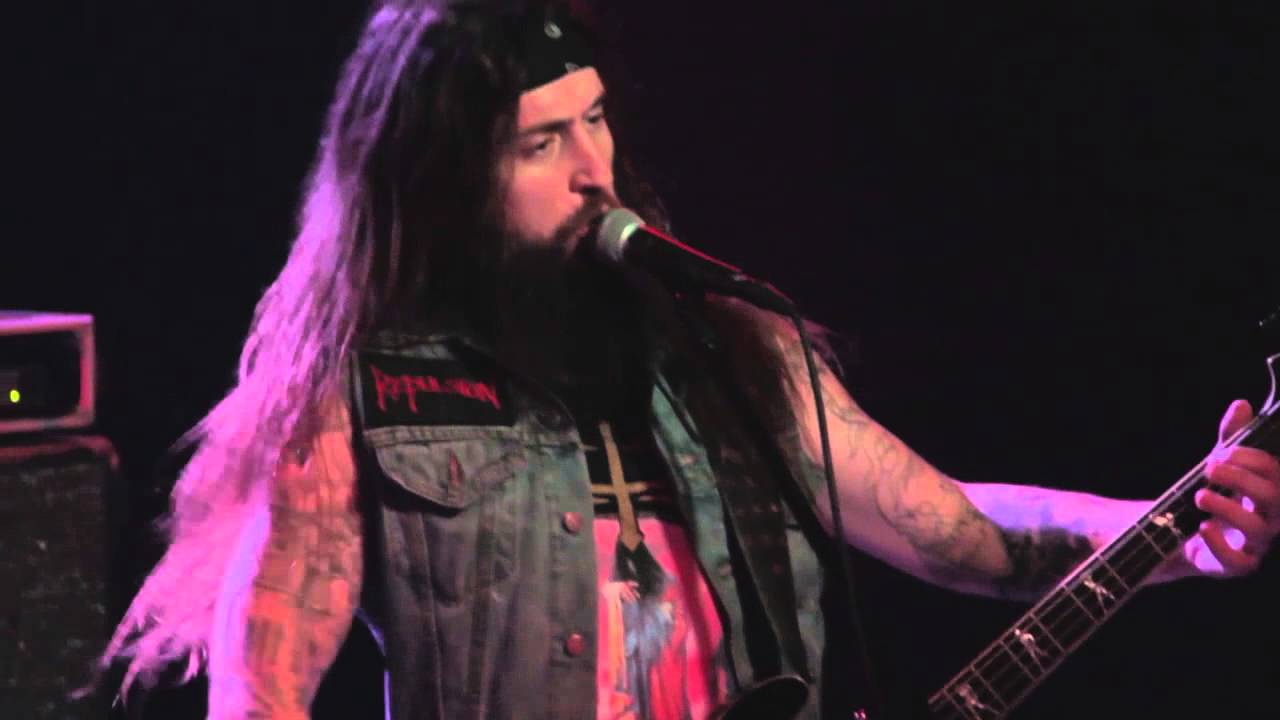 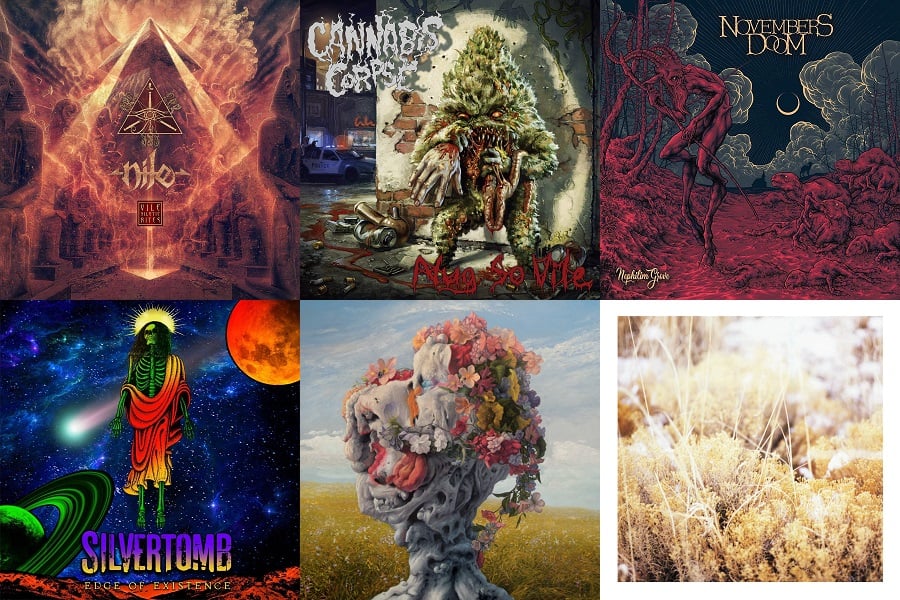