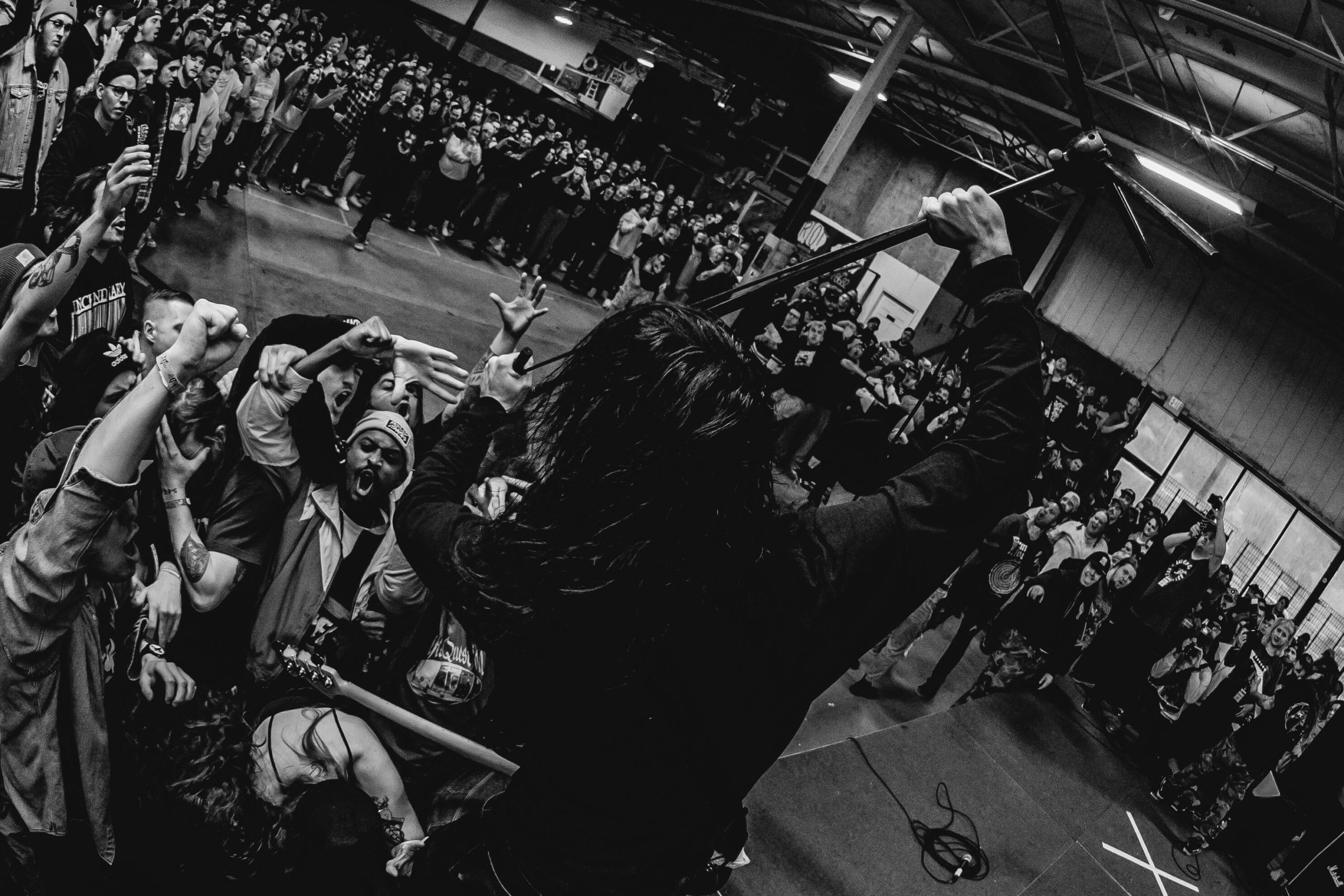 Fuming Mouth is here to make your weekend about ten times heavier with their new two-track single They Take What They Please/Devolve. The single features "They Take What They Please", originally released as part of Triple B Records' America's Hardcore Volume 5 compilation and now available for the first time digitally; and "Devolve", originally released as a part of Decibel's Flexi Series back in May of this year.

"'They Take What They Please' is influenced by the one and only 'Orgasmatron' by Motörhead," said vocalist and guitarist Mark Whelan. "A song that has been a staple for Fuming Mouth since we started, especially Sepultura's cover of it. I've always wanted to do a song like this that stepped outside of our normal sound and could stand on its own.

"We accompanied it with 'Devolve,' a one-two punch song that hits fast then hard. Both songs are accompanied by a Necromaniac Zine illustration, one of the most putrid artists in death metal."

They Take What They Please/Devolve is available via all streaming services.

In this article: FUMING MOUTH 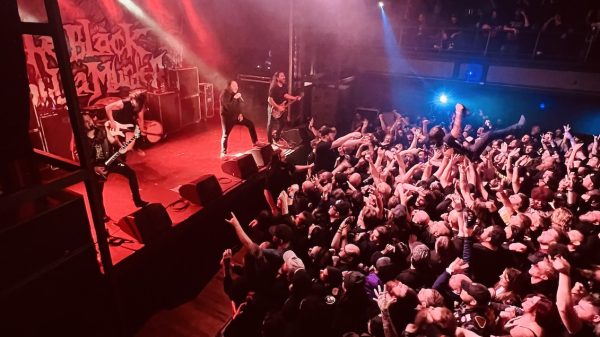 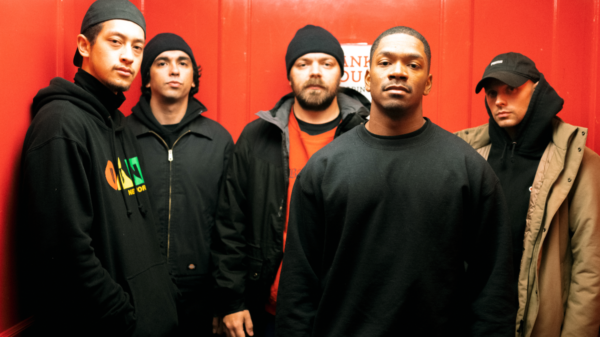