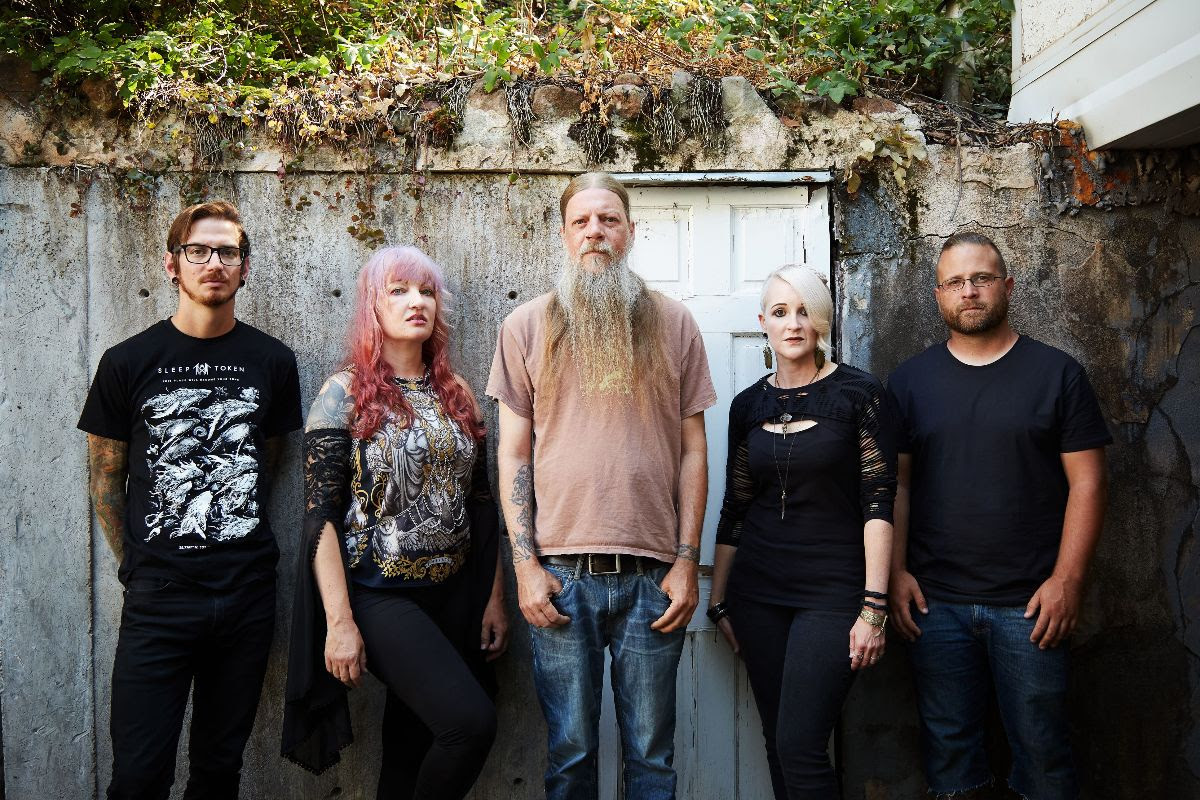 Former SubRosa members Kim Cordray, Levi Hanna, Andy Patterson, and Sarah Pendleton have all reunited in the beautifully doomy new band The Otolith. The band is now streaming the monolith debut single "Sing No Coda" from their upcoming debut album Folium Limina due out October 21. The Otolith's lineup is rounded out by bassist Matt Brotherton.

"The riffs for 'Sing No Coda' were cooking in our cauldron for a while, but it wasn't until after we had weathered 2020 that I started to write the lyrics," said Pendleton about the single. "I developed a strange, intense hypochondria throughout that year, and I know a few others who did as well. It became maddening, trying to discern fear from reality. But far worse was the loneliness, feeling like the most important relationships and friendships were stretching thin and growing tattered, and there was nothing I could do to stop it.

"Now that the world is (mostly) out of the woods and we are seeing faces and traveling and playing again, it is massively cathartic to sing those words: Sing no coda, by the stream. Instead, my friends, wait, wait for me!".

In this article: SubRosa, The Otolith 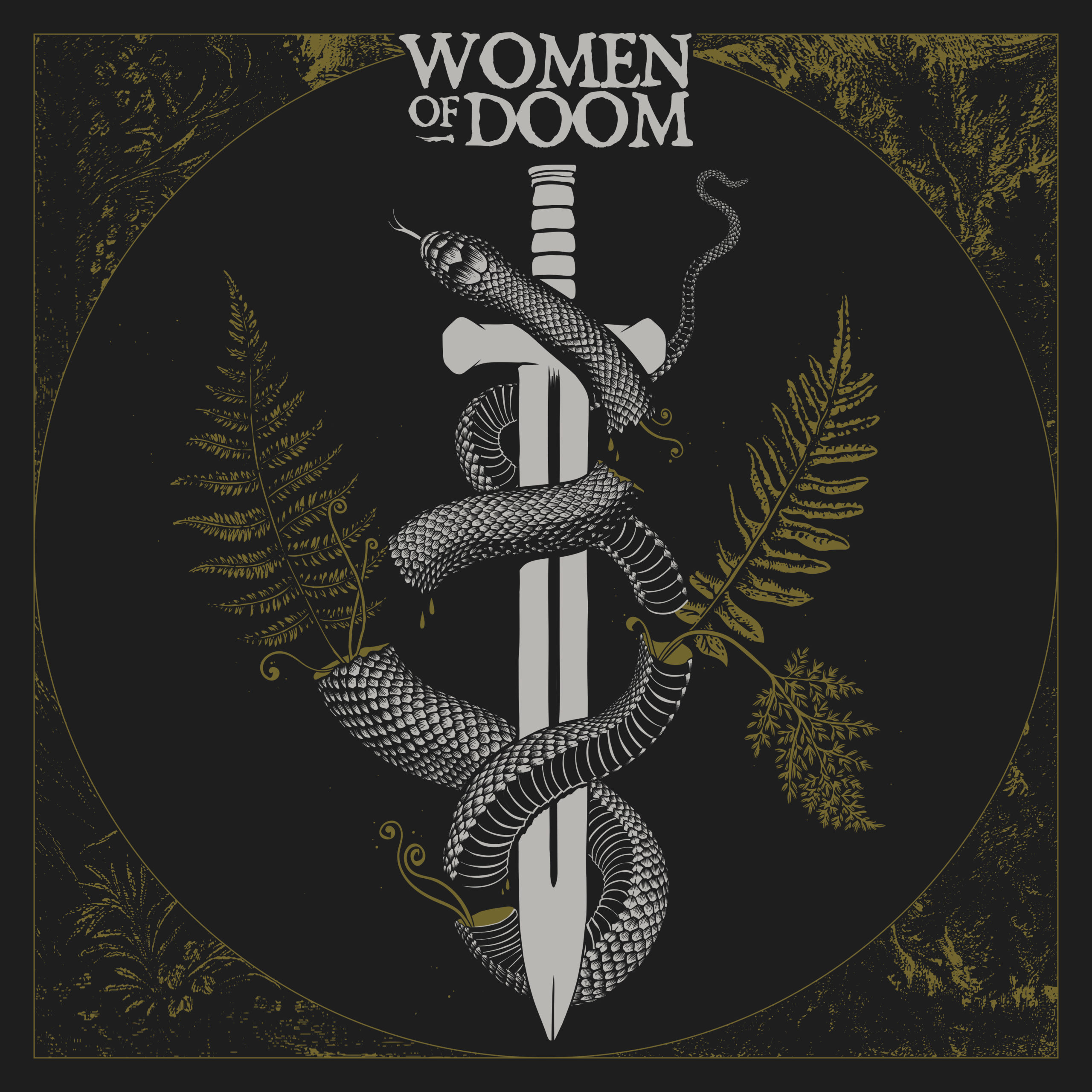 All Hail the Sonic Sounds of "Women of Doom"

When it comes to the empowering and loud AF new vinyl/CD compilation Women of Doom, nearly every aspect of its existence was helped along... 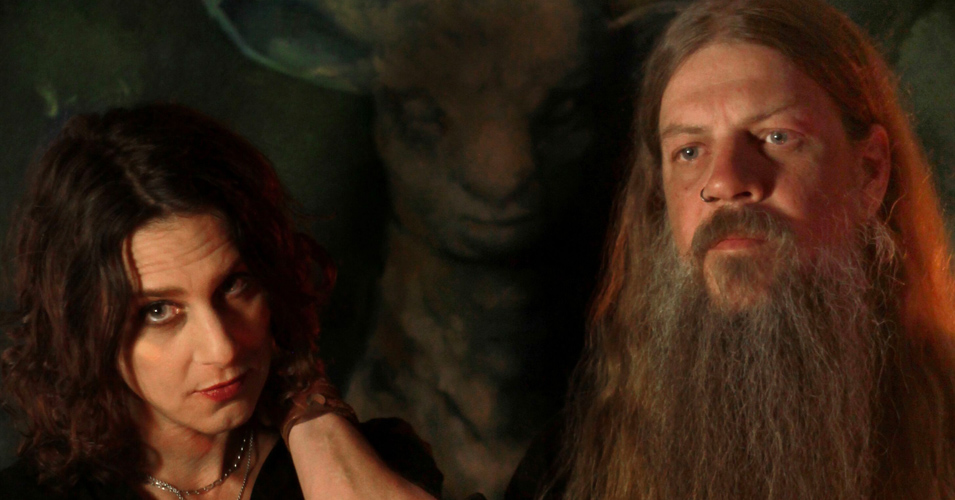