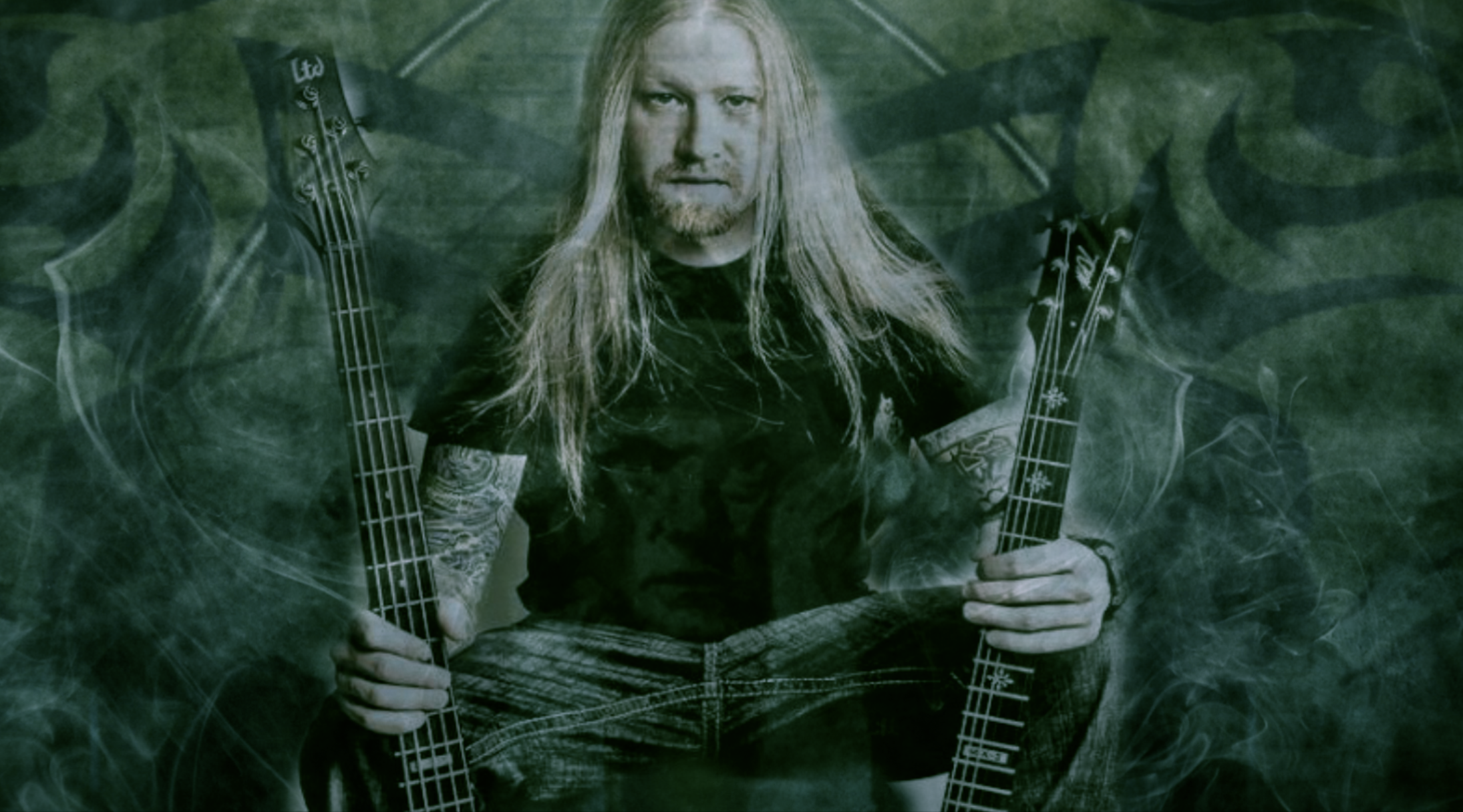 Here's what Werner had to say about the project, as well as why it's named 93.

"This project has been in the works behind the scenes for quite sometime now. I had been extremely unhappy in Vital for a while and wanted to get back to when music was fun actually create music and releasing albums. It's an honor to be working with all of these dudes who are all first class players but more importantly we're all brothers first. We already have over a dozen songs written and hoping to get into the studio by early next year."

"'Do what thou wilt shall be the whole of the Law' and 'Love is the law, love under will.' The two primary terms in these statements are 'Will' and 'Love', respectively. In the Greek language, they are Thelema (Will) and Agape (Love). Using the Greek technique of isopsephy, which applies a numerical value to each letter, the letters of each of these words sum to 93:

Expect new music from 93 soon. In the meantime, check out a trailer for the project below. 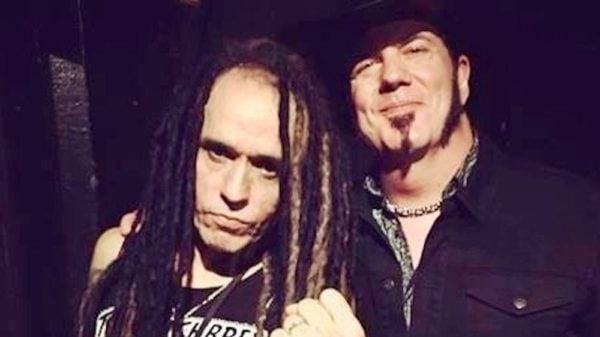