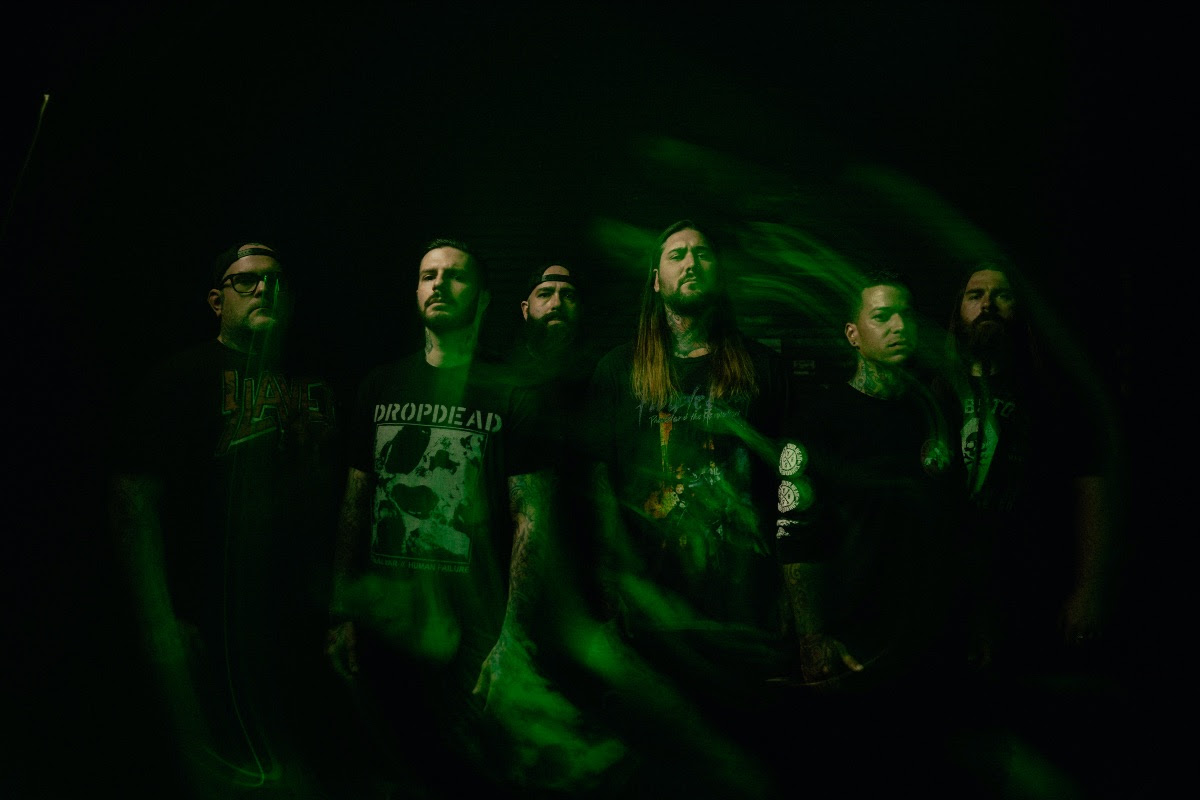 If you're looking for stutter-pattern vocals, chunky riffs that only seem to get lower as time goes on, and a rhythm section that hits like a truck, you're gonna want to hear this new Fit For An Autopsy single. "A Higher Level Of Hate" is off the new Fit For An Autopsy record Oh What The Future Holds, out now and available here.

Fit For An Autopsy vocalist recently said in an interview with Metal Injection that Oh What The Future Holds is in a way a continuation of their previous record The Sea Of Tragic Beasts, in that the band has really found their sound.

"Yeah, I think we found the spot where we're trying to excel in and I think that we're going to ride that out, but we're also going to keep spicing it and throwing in a couple other little screwdrivers in there because we just love that. You know what I'm saying? Like, I love recording stuff with Will all the time. It's so much fun because I get to see the ideas. He's like I'm kind of feeling this or I like this voice. I want to hear something that doesn't exist. And I'm sure we'll figure it out. And so after a year of just being in quarantine and everything, we went and started recording the record, it was like that's weird, but that's cool. And I was like that's fucking sick! Hell yeah.

"It's so crazy that the whole vibe you get when you're doing the record after you've been off for a year and just practicing all these new things and seeing what you can bring to the table this time and then seeing what you get out of it at the end. That's the payoff. At the end when you just hit play and you listen to that entire record and you're just like that fuckin' paid off. That worked, that was sick."

Read the full interview here and check out our Riffs That Taught Me video with guitarists Pat Sheridan, Tim Howley, and Peter "Blue" Spinazola here.

In this article: Fit For An Autopsy

As crunchy as it gets. 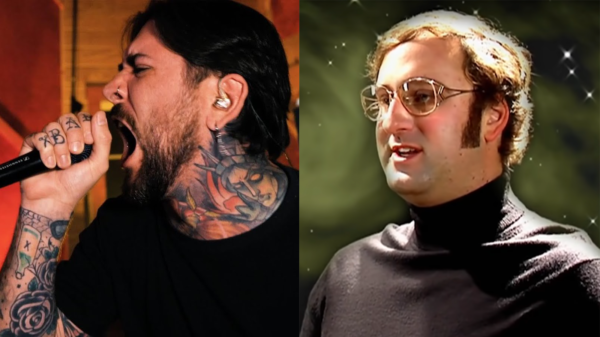 Get you some of that "Black Mammoth" riffage.