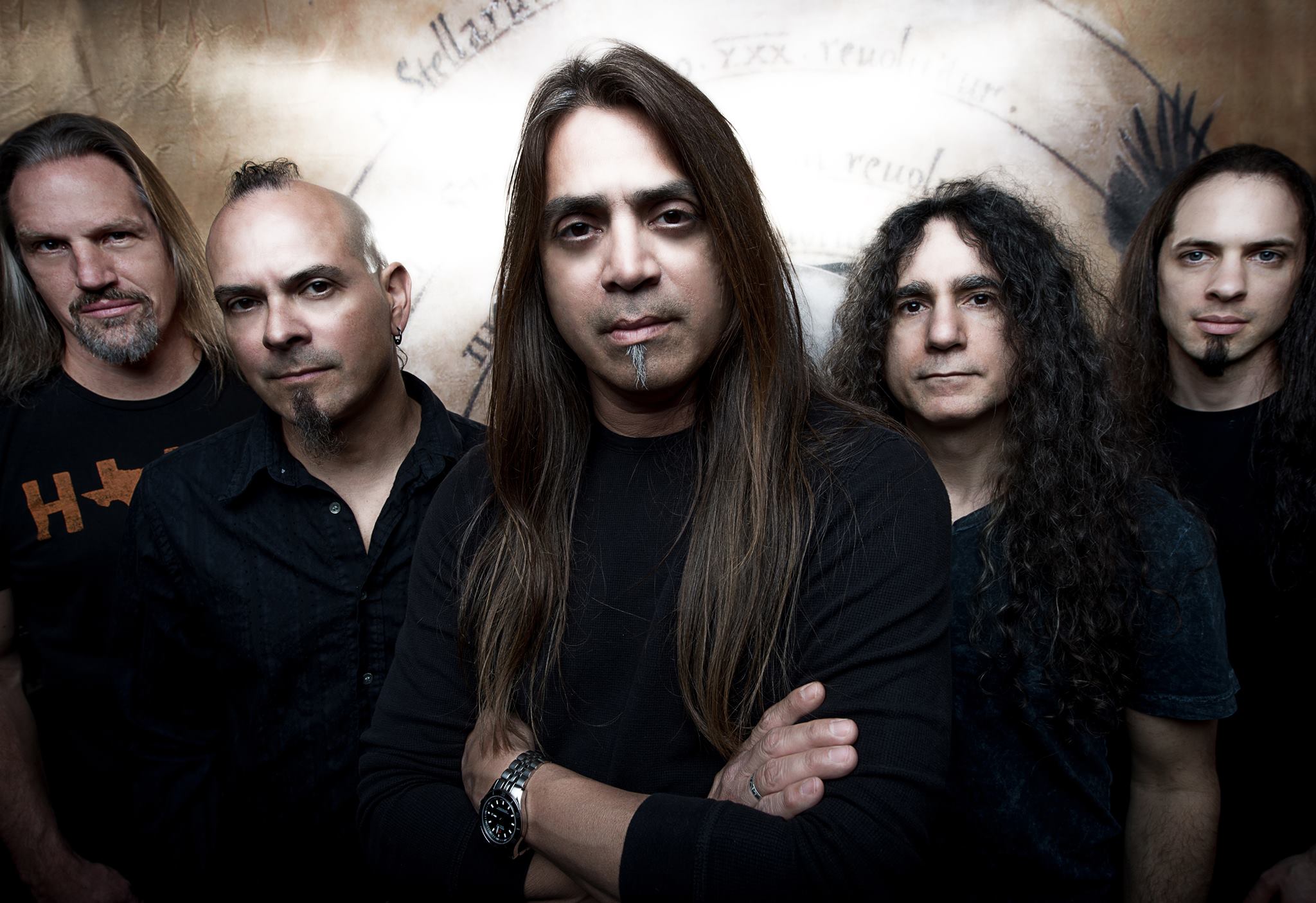 Fates Warning vocalist Ray Alder has tons of excellent material under his belt already and is about to add a solo album to it all. Alder will release What The Water Wants on October 18 and is streaming the slightly-altered-title debut single "What The Water Wanted" right now.

Here's what Alder had to say about the track.

“Hi everyone! I am so happy to announce that I have signed a deal with InsideOutMusic for my solo project and the debut album “What The Water Wants”. I want to thank InsideOutMusic for giving me the opportunity to record and share this album with the world. For the last year I have been writing with Mike Abdow, (Fates Warning touring guitarist), guitarist/bassist Tony Hernando (Lords Of Black) and my longtime friend Craig Anderson (Ignite) on drums. The album was mixed by Simone Mularoni (Rhapsody, Michael Romeo, DGM, etc.), who worked tirelessly with me to give this project the great sound we felt it deserved. I have had the ideas for a while but never had the time to actually sit down and write. But since Fates Warning had taken a break from writing and touring I finally had the chance to assemble the album. I hope you all enjoy it as much as we did writing and recording it!”

In this article: Fates Warning 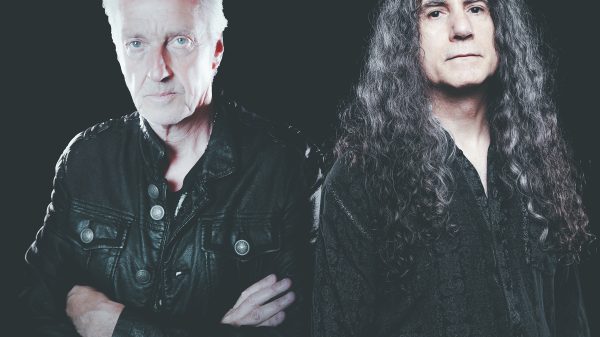 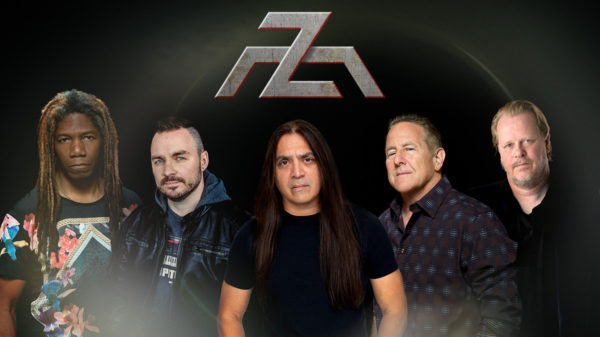 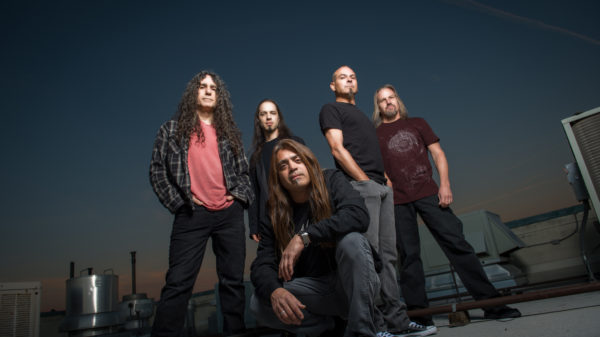 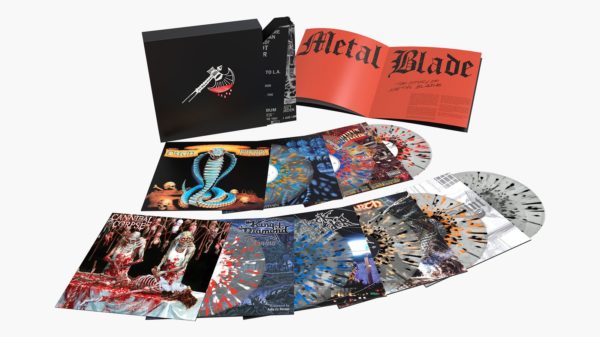