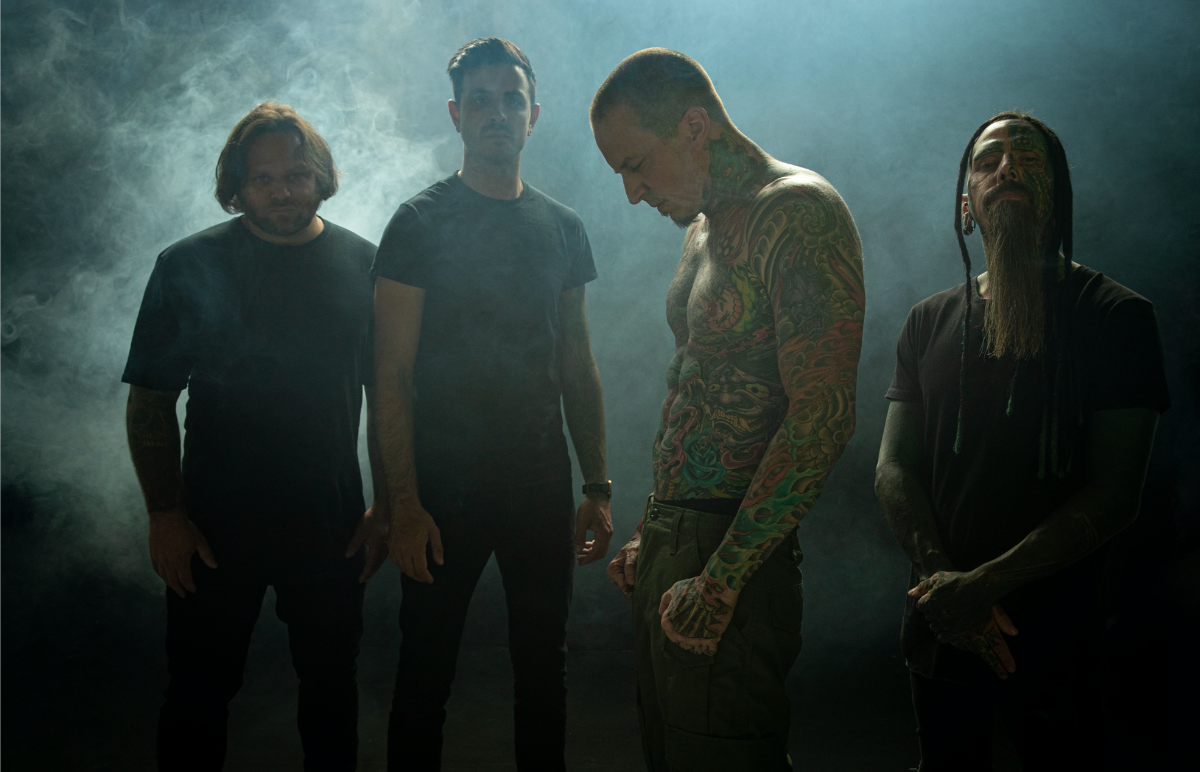 Former Five Finger Death Punch drummer (and current Psycho Synner mastermind) Jeremy Spencer has launched a new death metal project called Semi-Rotted. The project has just released their debut EP Deader Than Dead and is now streaming two music videos for "Torture Congregation" and "Shotgun Symphony," the former of which features Lorna Shore vocalist Will Ramos. And honestly, between Psycho Synner and Semi-Rotted, I think Semi-Rotted is probably the one I personally will be going back to more often. It's pretty damn good!

"I kept hearing Lorna Shore on Liquid Metal and on playlists," said Spencer. "Will does really unique things with his voice. It's amazing. When they were in Las Vegas, I went to the show, and I was blown away. We reached out, and Will sent back his vocal in like two days. He's at the top of genre. It's a killer collaboration."

As for the Deader Than Dead EP, Spencer offers "When you listen to this, I hope you have a fun and solid listening experience. It's meant to listen to from start-to-finish. Enjoy each moment. It kicks your ass, grabs you, and doesn't let you go." Deader Than Dead is available here. 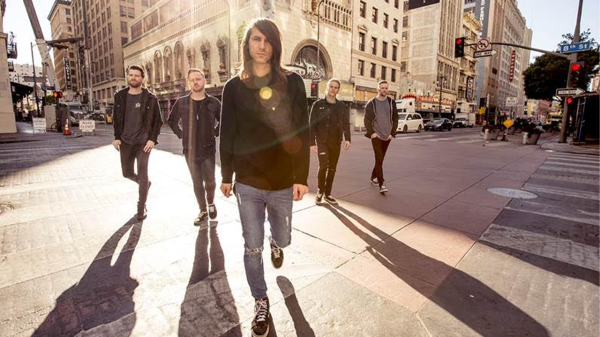