ENFORCED Streams "Ultra-Violence," Announces New Album <em>War Remains</em>
For those about to fight for metal, we salute you!

Ensiferum will release its new album Two Paths on September 15, and has taken the name of the album quite literally to some extent. There are two tracks on the album called "Don't You Say" and "God Is Dead," which are just two totally different versions of the same track, says vocalist and bassist Sami Hinkka.

"Even though Ensiferum has always had clean vocals and choirs, harsh vocals have been the main style, and those songs worked so well with both styles that we decided to include both versions."

You can hear neither of those two tracks below, but instead a battle-ready tune called "For Those About To Fight For Metal," which is exactly as triumphant and fist-pumping as you'd hope! 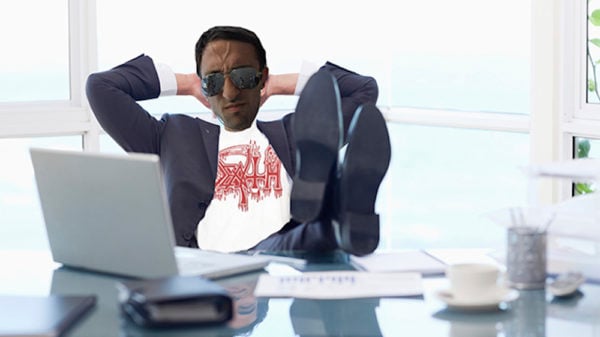 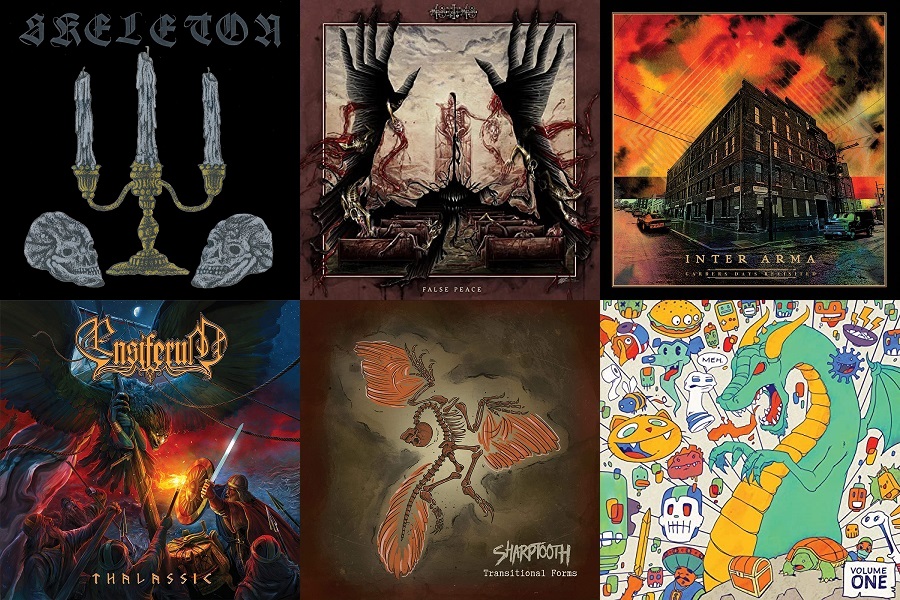