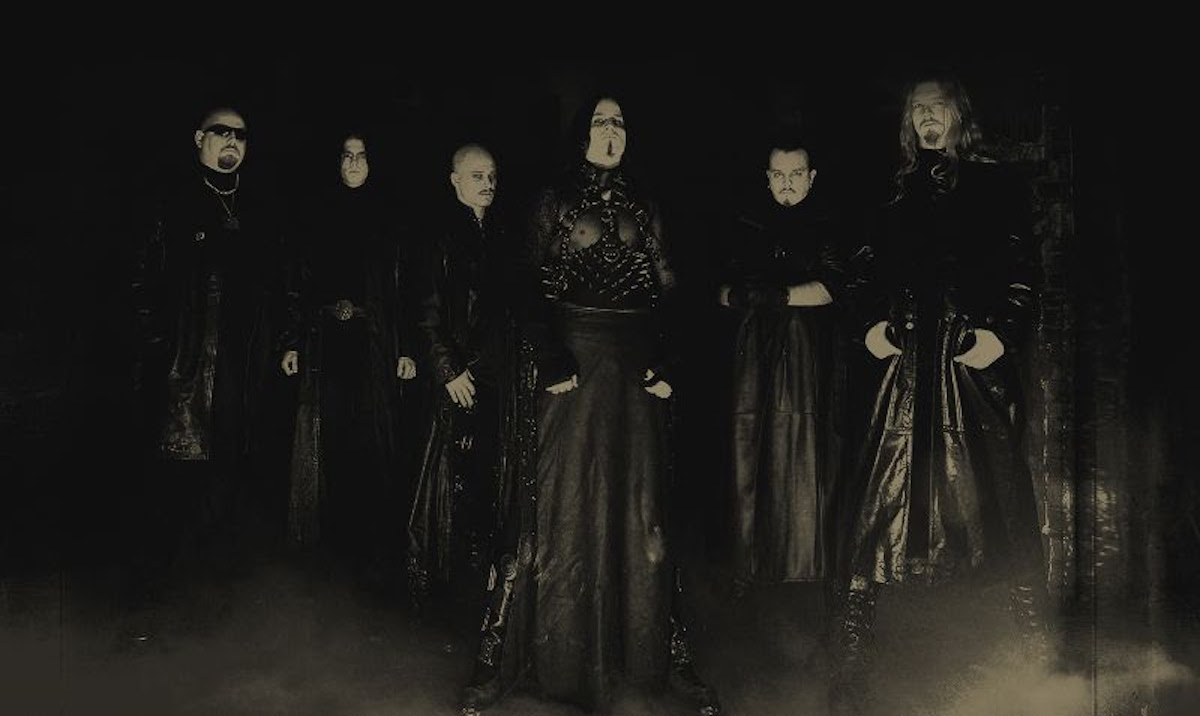 Dimmu Borgir is now streaming a remixed and remastered version of their song "The Maelstrom Mephisto" from the brand new Puritanical Euphoric Misanthropia reissue out today! The reissue features a completely remixed and remastered version of the 2001 album alongside a compilation called Dust Of Cold Memories, which includes extensive bonus material like the pre-production of Puritanical Euphoric Misanthropia and instrumental rehearsals.

The new version of Puritanical Euphoric Misanthropia is available as a vinyl box set, on CD, and digitally. Pre-orders are available here. And if you're looking for more Dimmu Borgir, the band just released their live album Northern Forces Over Wacken on vinyl today. Check that out here.

Interestingly, Silenoz added the band is taking a less orchestral and more stripped-down approach to their sound this time around.

Enter the dark city and perish!