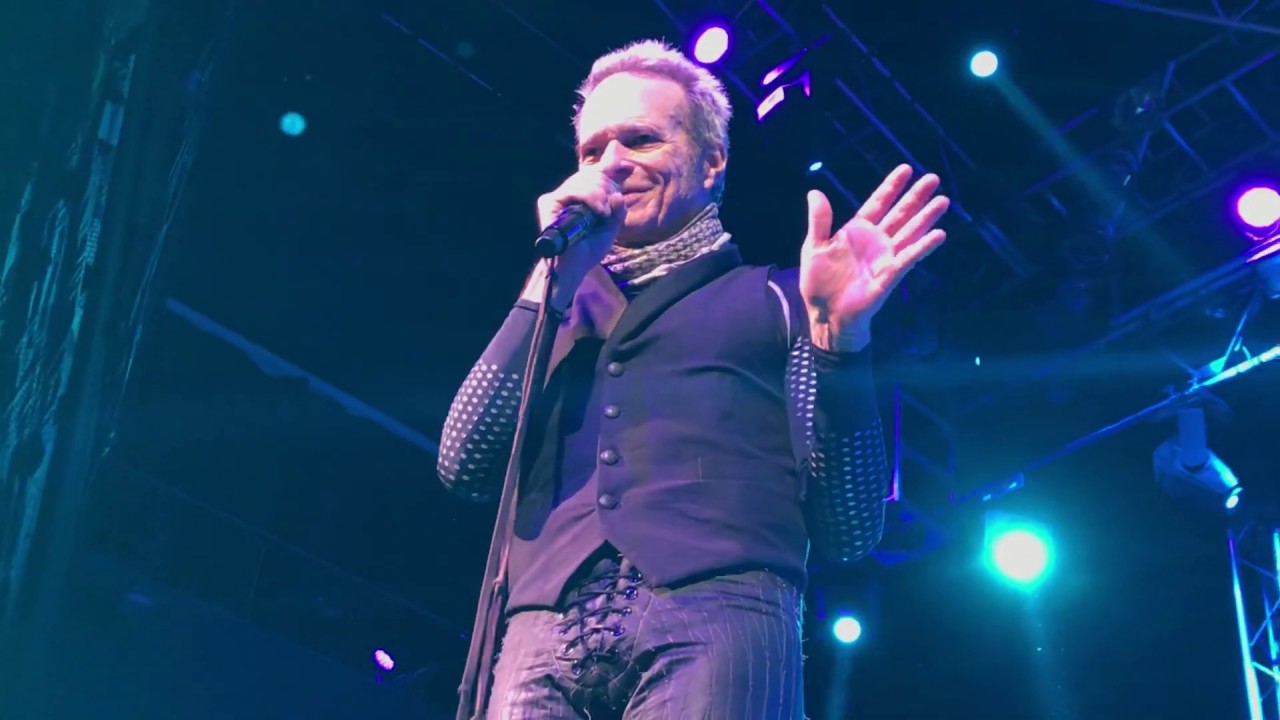 Coming on the heels of several single releases this year, David Lee Roth has released a live in studio version of the Kinks classic track, "You Really Got Me," also made famous by Van Halen on their 1978 debut LP. Roth previously released new versions of Van Halen's "Panama," "Dance the Night Away," and "Ain't Talkin Bout Love" from the same recording session. The new version of "You Really Got Me" was recorded by Roth with Al Estrada on guitar, and Ryan Wheeler on bass, and Francis Valentino on drums.

The song, as was the case with the previous releases, was tracked in a single day this past spring at Henson Recording studio. You can check out the track below.

Prior to releasing the reworks of Van Halen material, Roth released his song "Nothing Could Have Stopped Us Back Then Anyway" with guitarist John 5. The track is one of several that was recorded with the Rob Zombie guitarist (well, we still think he is, anyway) that was intended for a Roth solo LP that was ultimately shelved. Though, in an interview in 2019, Diamond Dave said the record will come out eventually.

About the album with John 5, Roth told Meltdown of the Detroit radio station WRIF, "It will (be released). There's been a revision of things, and I can start making real plans and start marching into the future. And, of course, you'll start hearing that material. This is material that we wrote variously for me solo and for Van Halen, and it's quite a bank of stuff."

However, in true cryptic Roth fashion, not much has materialized other than the VH reworkings and the lone single track. And almost a year ago to the day, Roth announced his intention to retire from music altogether, saying "I am throwing in the shoes. I'm retiring. This is the first, and only, official announcement." He also touched on the passing of Eddie Van Halen, saying he's been thinking about "the departure of my beloved classmate recently"

"I am encouraged and compelled to really come to grips with how short time is, and my time is probably even shorter. I thought I might have been the first, frankly … 'Hey Ed, objects in the rear-view mirror are probably me.' And my doctors, my handlers, compelled me to really address that every time I go onstage, I endanger that future."

So, as with all things David Lee Roth and Van Halen related—even in the wake of Eddie's passing—one just never knows what the future brings. Especially with Roth, for whom when it comes to mystery, a little just ain't enough.