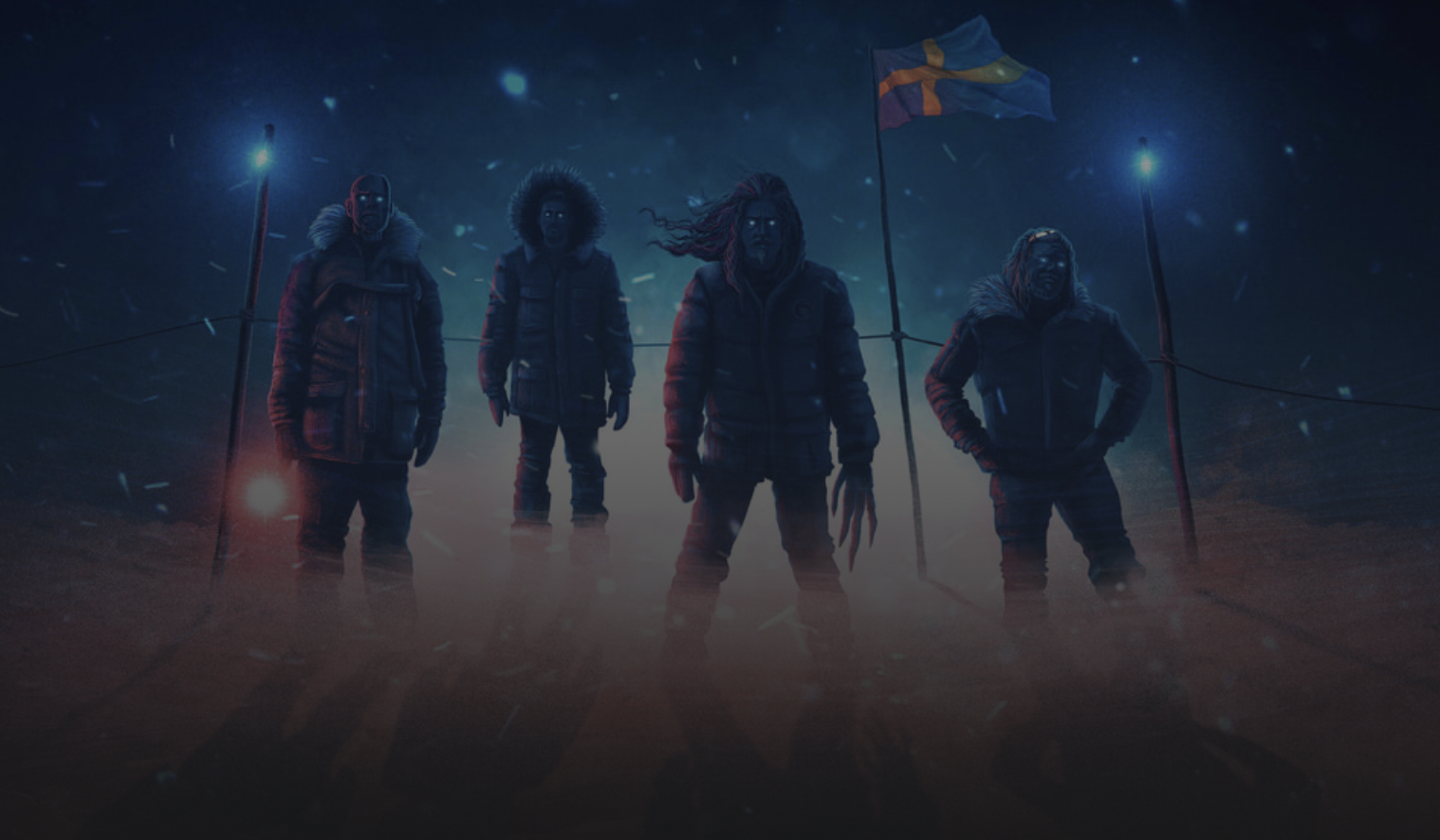 Allan Holdsworth is (or should be) an inspiration to every guitar player on the planet. Crazy Swedes clearly dig Holdsworth's insane melodic vocabulary, and used that inspiration to create their insane new single "Key Lime." And what the hell does that title mean, exactly? Crazy Swedes' Will Severin explains.

"A lot of the record is an homage to our music heroes and 'Key Lime' is no different," said Severin. "A fellow guitar player I know took a few lessons from Allan Holdsworth (one of Van Halen's idols) and told me a story about making Allan a key lime pie. I thought that was so random. So, that’s where the name came from.

"The track is definitely inspired by Holdsworth. He was a super human guitarist to be sure! A lot of the other cuts on the Deluxe Edition are tips of the hat to our musical influences. All the guys in the band (Rob, George and Eric) are killer players and bring a lot musically to the table. For me, it was a great change of pace to get back to just playing guitar again after a few years of lead vocal duties for the prog metal group Infinite Spectrum. With Crazy Swedes we all challenge each other, and it's the perfect band to stretch out and just play. There's a lot of variety on the new release, catchy hooks and a very healthy dose of shredding!"

Crazy Swedes will release the deluxe version of their debut album on September 23, which you can grab here.

In this article: Crazy Swedes