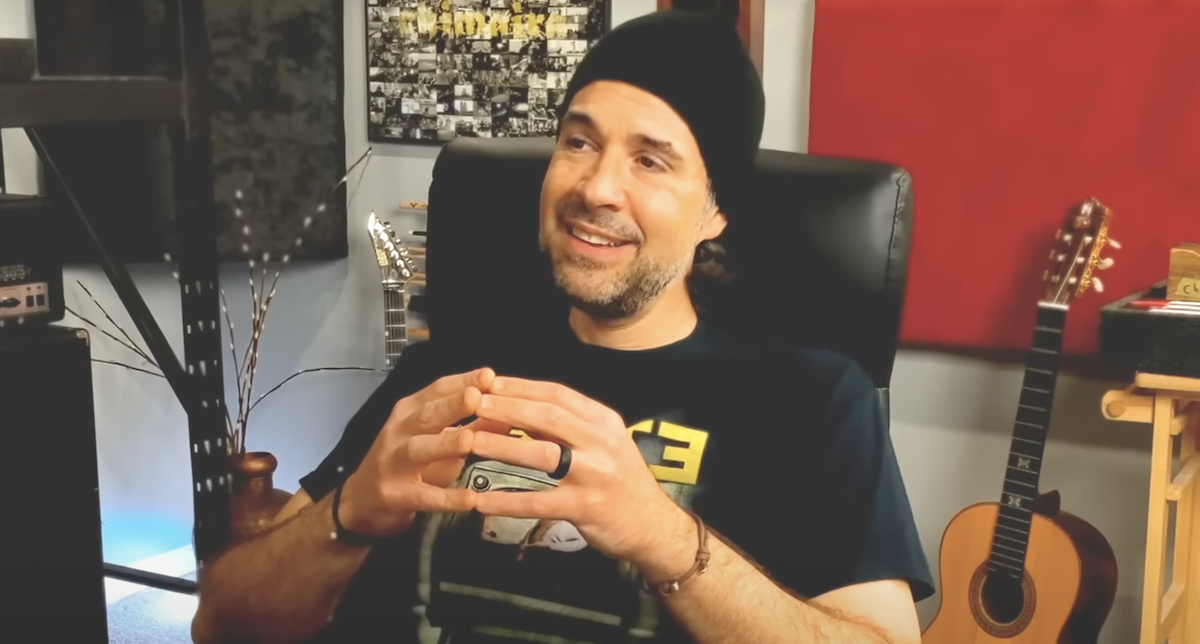 Rob Arnold (Chimaira, etc.) has released two new tracks from his forthcoming solo LP, Magnitude, set for release this Friday, December 9. The two songs—"Brontosaurus" and "Ghost Roaster"—also feature a cameo from Chimaira drummer Andols Herrick on drums. You can check the videos for both tracks out below.

One interesting thing of note is that the drum tracks for these two instrumental cuts were actually recorded over a decade ago. Back in 2021, we reported that Arnold wrote and recorded his solo album with Herrick about a decade ago. At that time, he released a single, "Conniption"—which is also featured on Magnitude, though it's unknown if that mix will be the same as the single mix from 2021, given some time has passed and the opportunity to make changes was there. But, regardless, fast forward to 2022, and Arnold is finally ready to unleash his instrumental effort on the world! A pre-save/pre-sale for Magnitude is available is available right here.

In this article: chimaira, rob arnold 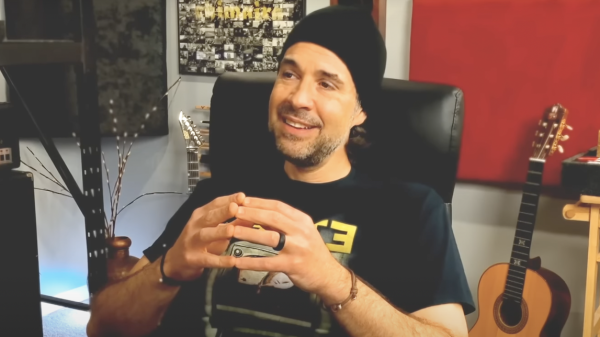 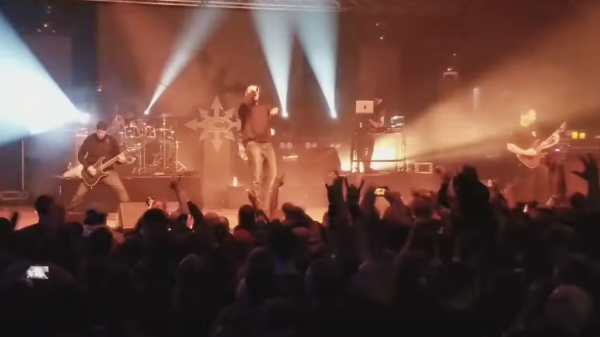 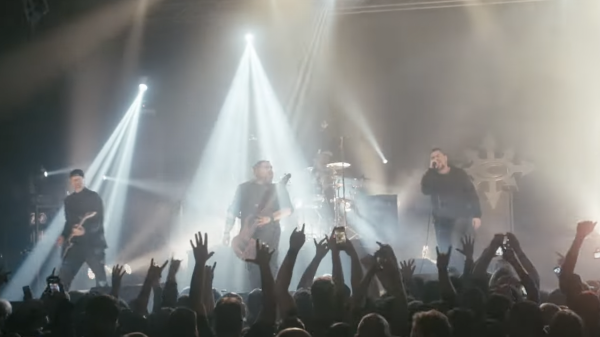 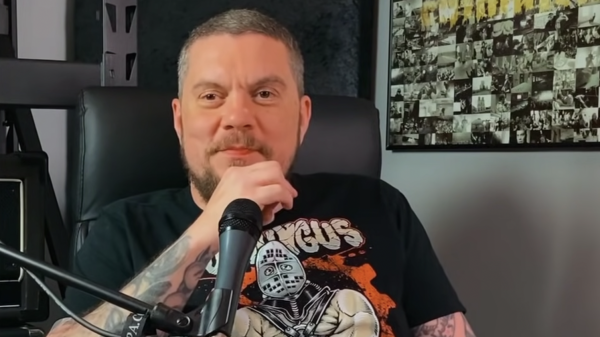