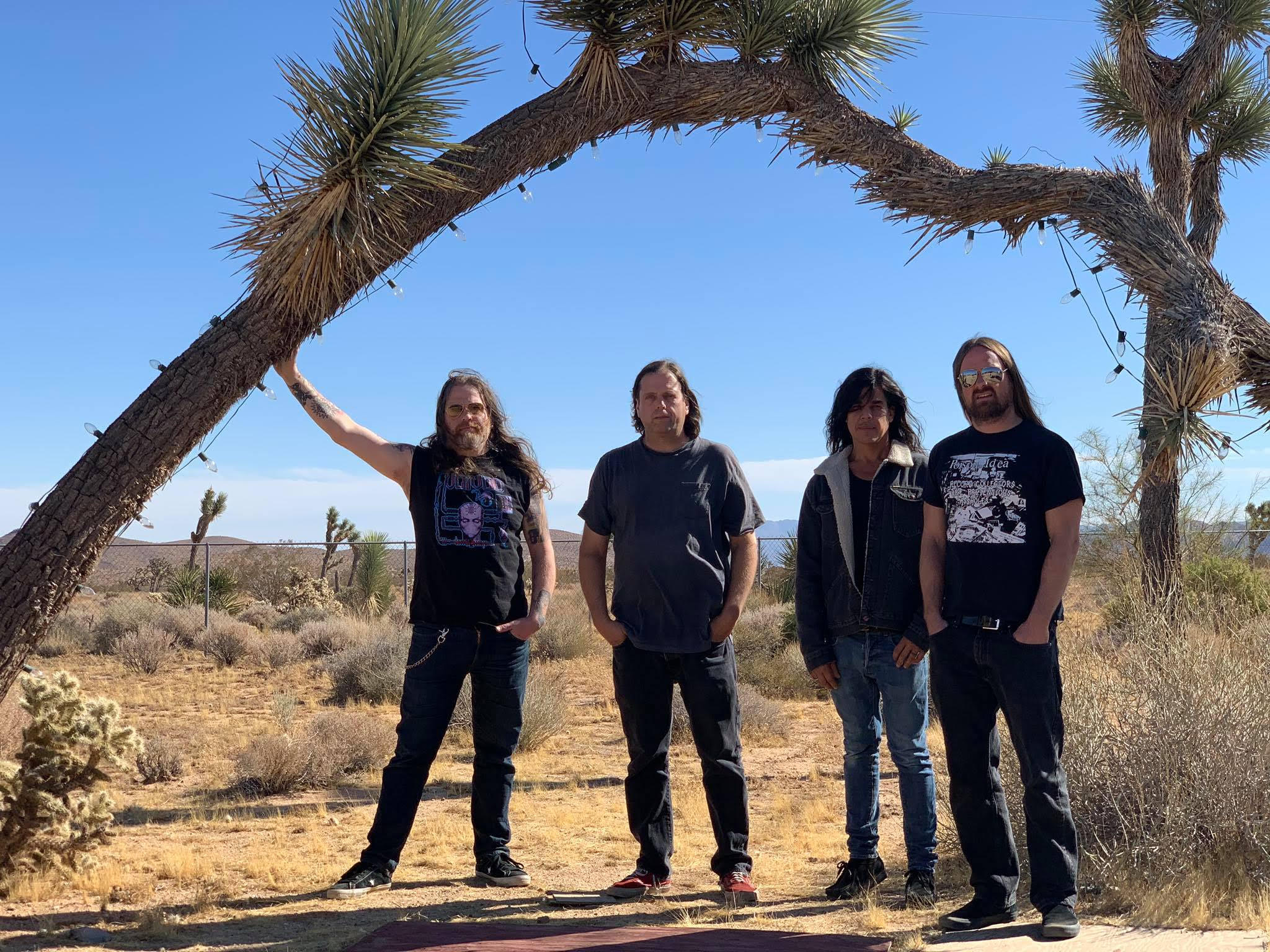 Big Scenic Nowhere formed in 2019 and immediately made it their business to release tons of great stoner rock. The band is now following up their two EPs and one full-length with another full length called The Long Morrow due out this fall. We're streaming the debut single from the effort "Murder Klipp" right now, which is a little more desert than doom.

"'Murder Klipp' started with two riffs provided by Gary Arce," said guitarist Bob Balch. "He played those for us on day two of our three day session. Early in the morning. It's a strange timing which I like, but I had to take notes. Too early for me to get my head around it. Gary plays in open tunings so I have no idea what he's playing.

"It's fun for me to throw my knowledge out the window and play by ear. It makes me come up with stuff I usually wouldn't think of. Just trying to compliment his parts. So we had the verse and chorus. Tony Reed took the parts home and added a bridge, keys and vocals. I added the solo from home after that. Like 10 months after actually! Crazy. Tony also did a killer job mixing and mastering it."

"I’m not sure where the title Murder Klipp came from," added Reed. "I know that the spelling of 'Klipp' came from an amp that Laney made in the early seventies and other than that, has no apparent meaning. The music came from a three day jam binge that we did in November 2019. I’ve taken many of those freeform jams and done some creative editing in the studio to give them the feel of having proper song structures.

"This is evident on 'Murder Klipp' in the middle section where it completely changes. Upon inspection, the lyrics appear to be about rising above the negative things you are born into or attitudes you inherit just by living in this world. It’s a struggle song, but with an overall positive view."

In this article: Big Scenic Nowhere 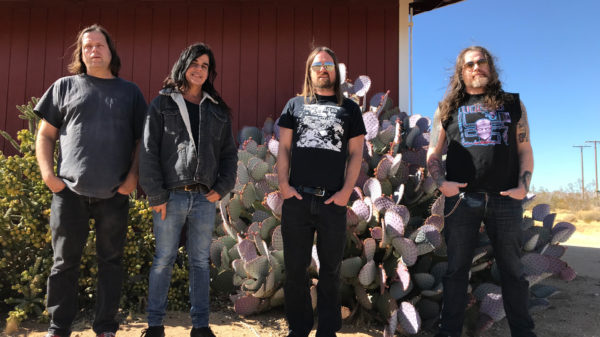 This might be a familiar one for some of you. 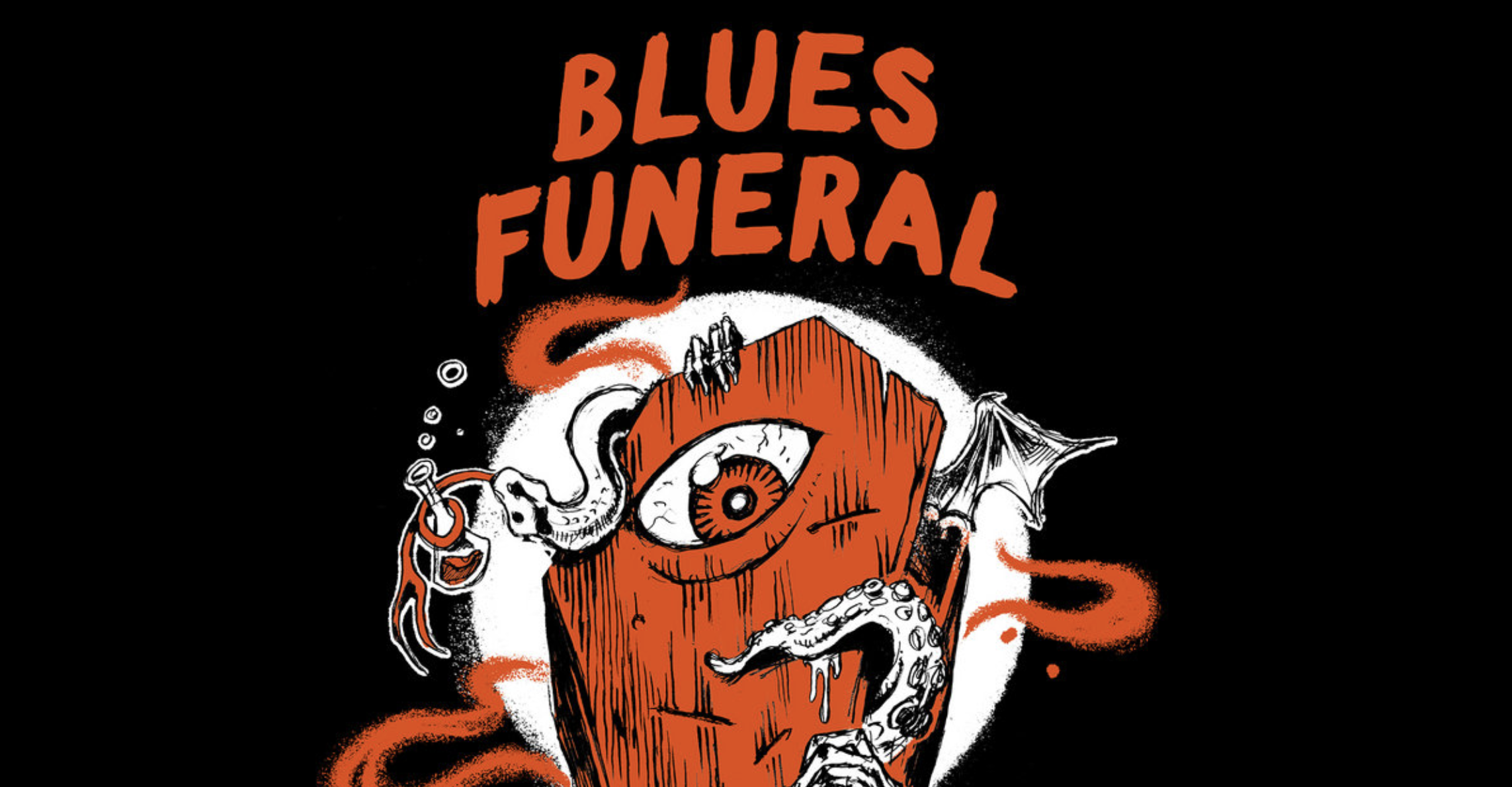 You really need this in your life.