Blackened death metal band Bane are prepping the releasing of their next album Esoteric Formulae. On the tail of the excitement, we are happy to show of the new single "Into Oblivion" featuring Temple of Baal vocalist Amduscias. For anyone familiar with this Canadian-Serbian band, this will be exactly what you want in your life. Black and death metal meet in a violent clash with this new track. If you're not familiar with Bane yet, get familiar. This album is what you Dissection and Behemoth fans have been lacking in your lives.

"We're very excited to have Metal Injection premiere "Into Oblivion", one of the band's personal favorite tracks from the new record. Temple Of Baal has been a huge inspiration of mine since I started this band and to have Amduscias adding his personal touch on this one really makes it so much more powerful and unique."

Bringing swirling symphonies and melodic passages meshed with an intense blackened death metal sound, Esoteric Formulae is a masterwork that leads many influences to an evil culmination. Originally from Serbia but now based in Montreal, Bane has poured their charred hearts into this third full-length release.  Each track is atmosphere-evoking, filling the soundscape with nocturnal melodies and conjuring visions of darkness, pain, and frost.

1. Invocation Of The Nameless One
2. The Calling Of The Eleven Angles
3. Beneath The Black Earth
4. Bringer Of Pandimensional Disorder
5. Wretched Feast
6. Into Oblivion
7. Burning The Remains
8. Reign In Chaos
9. Acosmic Forces Of The Nightside
10. Wrathful Reflections

Watch the official video for "Bringer Of Pandimensional Disorder" here:

In this article: Bane, Temple Of Baal 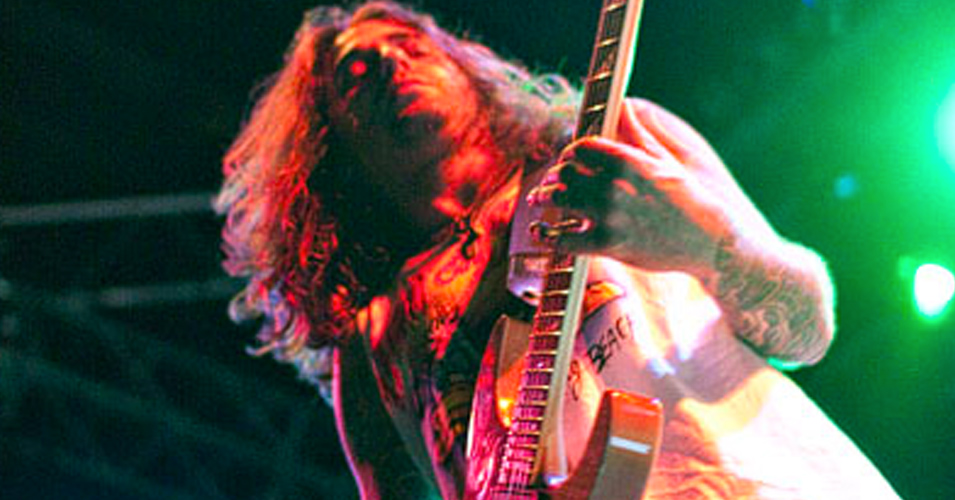 THE WEEKLY INJECTION: New Releases From CLUTCH, DEAFHEAVEN, CHILDREN OF BODOM, and More Out Today – 10/2

Another STACKED week. New stuff from Earth Rockers, Finnish symphonic nerds, that one band Pitchfork loves, and many, many more! To the metals…Advertisement. Scroll...

"Hosanna" By TEMPLE OF BAAL Is The Soundtrack To The Apolcaypse

This is how the world ends.

Terror and Bane are two legendary hardcore bands, so the fact that they are teaming up for a tour is colossal news! I sure...