ADUANTEN Unleash Some Sweeping Melo-Death With "Palace Of Ruin" 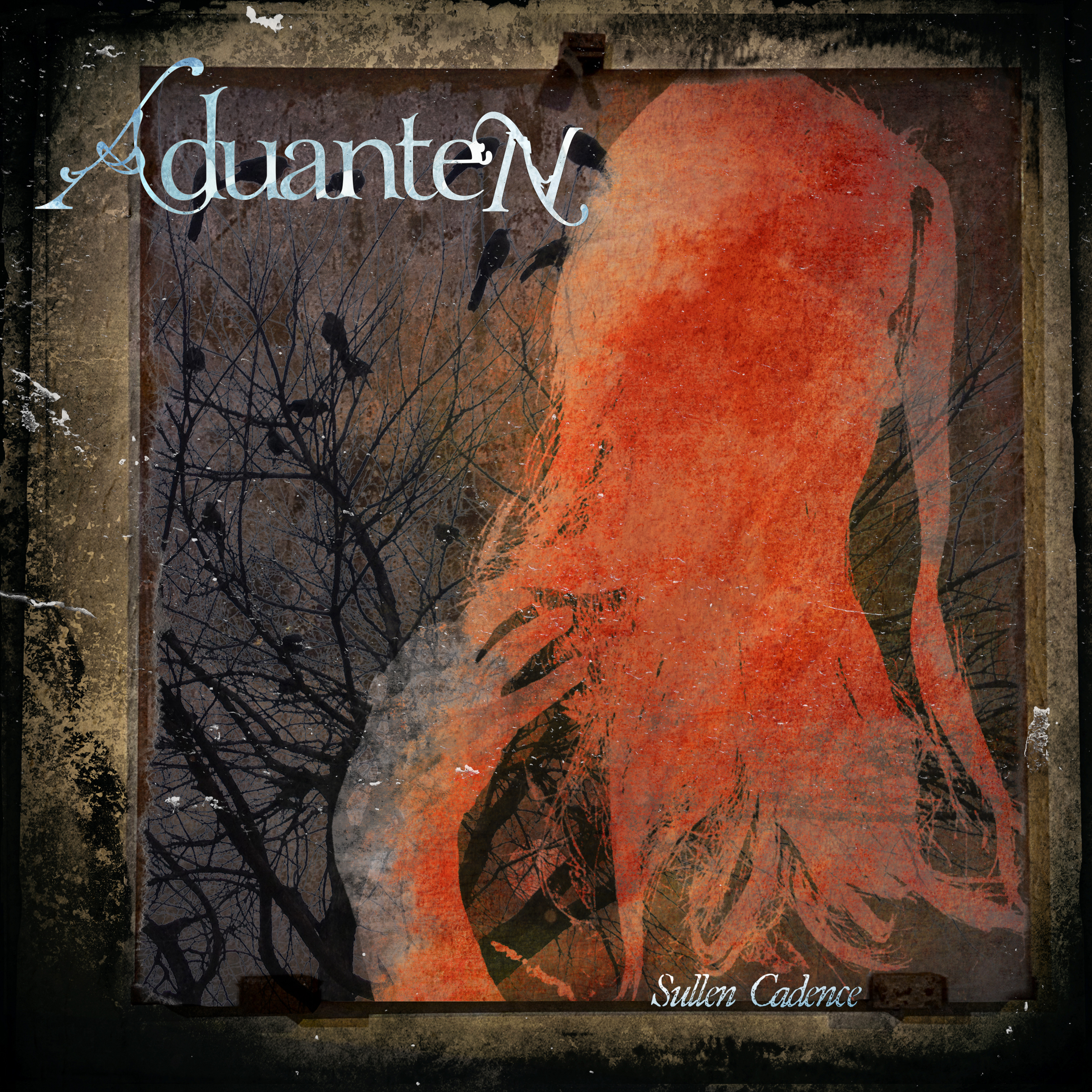 Austin, TX Aduanten is described as a textured melodic death metal experience. Featuring Eoghan McCloskey, Ciaran McCloskey, and Michael Day of the now-defunct Vex, and featuring a slew of guest members including Tanner Anderson (Panopticon), as well as Damian Herring (Horrendous), among others. Herring also mixed and mastered at his Subterranean Watchtower Studios. In terms of sound, Aduanten is like riding on an unpredictable sea. Sometimes its atmospheric, peaceful even, and sometimes it is stormy and rippling. Today we unveil the second single, "Palace of Ruin", from their debut EP, Sullen Cadence.

The track does not start as one might expect a lot of death metal to start these days. Though the vocals are rough the instruments remain melodic. A guitar lead carries things melodic sections are heavy throughout. However, the heaviness never departs. Instead, it builds with the double bass keeps things moving during the verse.

It is a track that sounds like it has a finality to it. Something that closes things out well. There’s momentum and that final push that eventually builds up and breaks into something epic. Once we hit the guitar section the melody really explodes. As the track carries into its final moments things slow and we fade out.

“’Palace Of Ruin’ is primarily about the Syrian Civil War, but it is not a political song; it's an attempt to reclaim the simple human element that is often lost in the way that these sorts of events are covered in the West. I have not personally experienced any sort of crisis of the magnitude of what has been transpiring in Syria in the past decade, so this song is my attempt to explore the question of what it would be like to have to rebuild yourself and re-imagine your own history after surviving something like the Sinjar massacre. In this sense, the song relates to the EP's general theme of the strange and unfamiliar landscape of traumatic experiences.

Musically, the approach that we took with "Palace Of Ruin" was to keep the tempo on a relatively even keel, and use percussion, synth, and vocals to drive the various peaks throughout the arrangement.”

For this track Anderson and Herring did vocals, Joel Miller(ex-Vex) did bass, and Adrian Benavides performed synth and additional percussion.

Sullen Cadence releases May 7th and can be pre-ordered here.

In this article: aduranten, palace of ruin