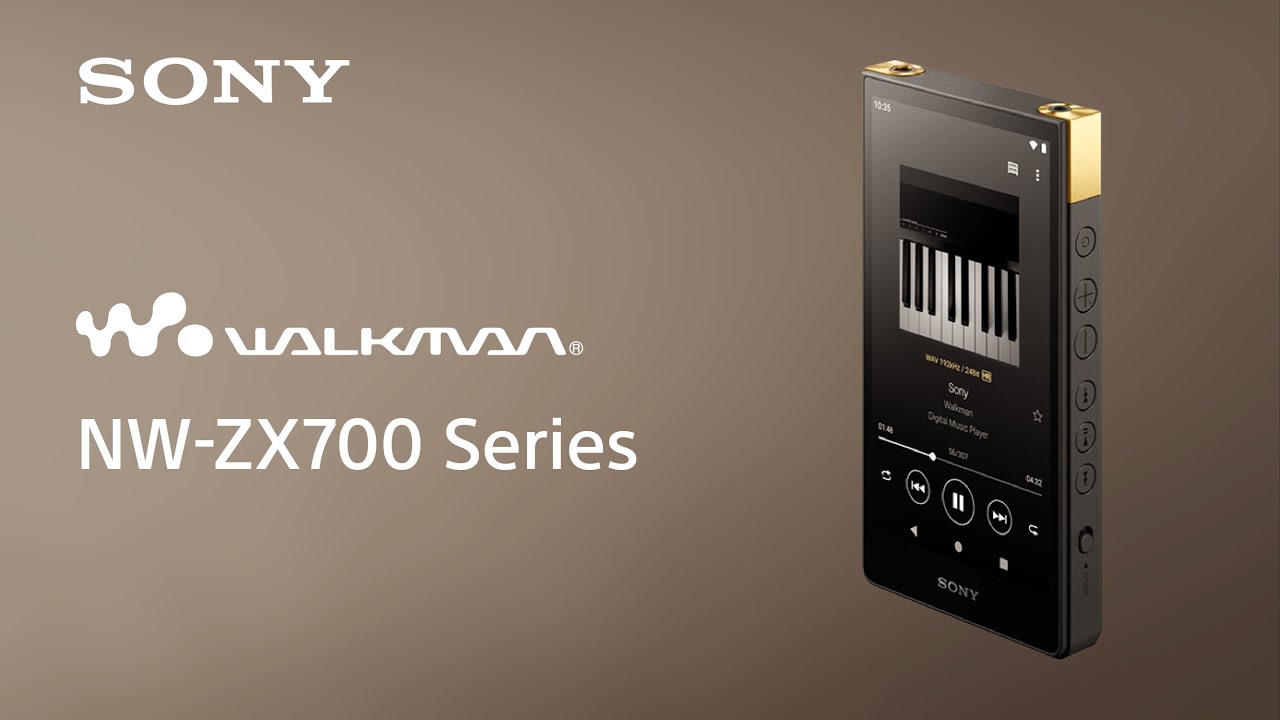 Ok, check this news out, folks. It's time to get really, really retro. If your mind is firmly rooted in the modern era, but your heart is happily fawning in the past, Sony has some good news for you: the tech and media giant is reviving their legendary Walkman model, now as a hi-res streaming device instead of a cassette player.

Sony's new market entry, the NW-ZX700 series edition is "an engineered evolution in portable sound, that inherits the philosophy of the Signature Walkman," according to the company's site. A promotional video for the new device is available now on YouTube, and you can check it out just below.

In an expanded overview, Sony writes "Experience your music as the artist intended, wherever you go, with the astonishing sound quality of the NW-ZX700 series, which inherits the philosophy of the Signature Walkman. With enhanced battery life, a larger 5" display, easy downloading and streaming functions, it is also portable and stylish for the most demanding music lover."

I have to admit, it looks kinda neat. And, another bonus: no more tape eating! Still, it remains to be seen if users will be inclined to carry yet another device around with them. Though, I imagine gadget collectors will have their eyes firmly on the NW-ZX700.

Of course, while the new Walkman has been given a digital makeover, it's worth noting for the old school set that cassettes are making a comeback, big time. Albums by Nirvana and Ghost, respectively sold thousands of cassettes in 2022, and more frequently we're seeing a cassette version being issued for most new releases. Like the saying goes, "What is old is new," though let's just hope that's the only 80s throwback on the horizon, at least for now, anyway. But in the meantime… Viva la Walkman!