Wine and heavy metal may not seem like the most natural combination, but that didn't stop Century Media alum and current Washington state winery manager, Stacy Buchanan, from putting together a project that combines her two passions.  Blood of Gods is a twice-yearly, print-only zine dedicated to wine and heavy metal, with its third issue due out on April 7th.

All proceeds benefit the Blue Mountain Humane Society.  Buchanan explains, "At first, I was sick of the ego I was seeing in the wine world. I wanted to take it down a peg. I thought injecting some heavy metal attitude would be a fun way to flip some assumptions on their head, and that by juxtaposing the stereotypes of heavy metal and wine, it'd be a funny novelty.

As soon as I started piecing some ideas together, my preconceived notion was shattered: metal and wine actually aren't really that different, they are way more similar than at first blush."   Buchanan managed to land interviews with some big names for the upcoming edition, including Tool's Maynard James Keenan and Cannibal Corpse's Paul Mazurkiewicz.

No stranger to wine, Keenan owns Caduceus Cellars, his own small production winery.  "I sent a couple of copies to his winery…. His team there was very nice and complimentary and helped get an interview set up with him. Paul from Cannibal Corpse was simply gracious enough to be a part of a tasting line-up we sent him. What I love is that both musicians were extremely nice and magnanimous….  Maynard knows more about wine than a lot of people, and it'd surprise many — I think — to learn how immersed he is in every facet of his winery and winemaking."

The new issue drops April 7.  Copies can be ordered here. 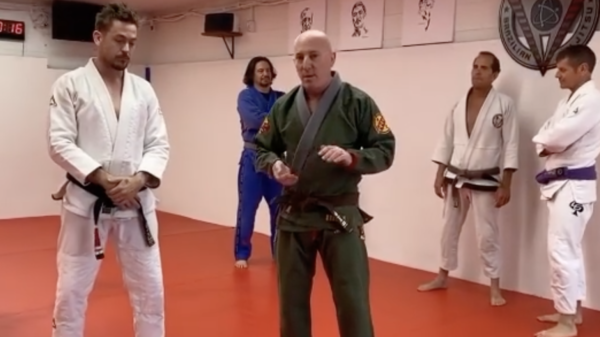