At The Movies Metal In The Mainstream

The DIO Documentary Will Hit Theaters For Two Nights
But it's not the shirt in this photo.

Today is the release of the semi-big Marvel movie, Captain Marvel (which comes less than two months before the release on the mega-finale, Avengers: Endgame). You may have noticed in early stills that actress Brie Larson, who plays the title character, is wearing a Nine Inch Nails shirt.

To celebrate the occassion, Nine Inch Nails teamed up with Marvel for a collaborative t-shirt that features the classic NIN logo super imposed atop the Captain Marvel logo: 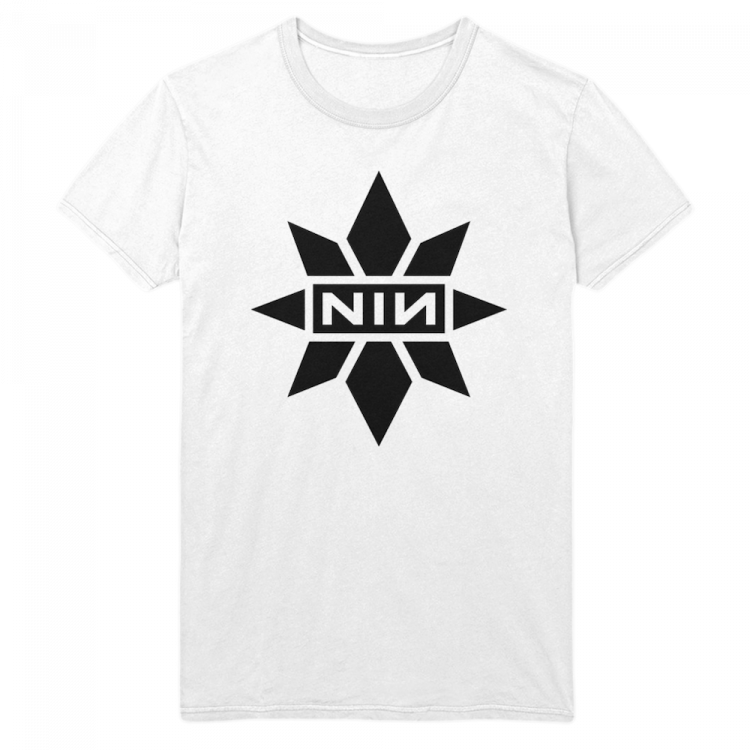 The shirt is $25 and can be purchased at the Nine Inch Nails store. It also comes in grey instead of white. Then again, you can buy the shirt Captain Marvel is wearing in the above photo here.