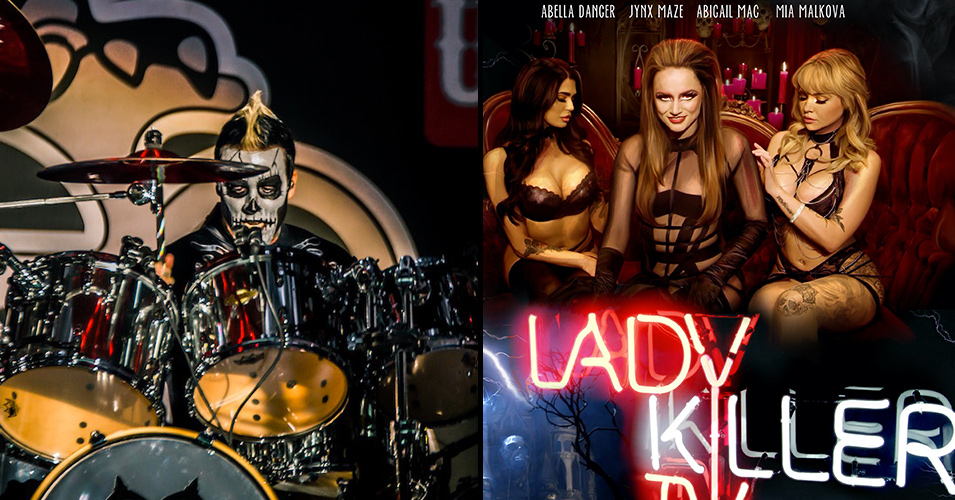 Founding Five Finger Death Punch drummer Jeremy Spencer departed from the band last year, and he's been keeping busy ever since. We learned he's a part-time cop in Indiana and now he signed on a for a new project, and it's a bit more in the creative field.

Spencer created, executive produced, co-directed, wrote the screenplay, provided music for the series. The press release emphasizes that Spencer acts in every episode, what an impressive feat.

Oh, but what is each episode about, you wonder? Well…

Each episode of LadyKiller TV offers a rousing view of adult’s top performers:

– Tori Black tackles a head-spinning role in ‘The Sexorcist’, then tackles Tommy Pistol in ‘The O Ring’

– Adriana Chechik relives a Nightmare on her Street in ‘1, 2, Eddy’s Cummin in U’

“I’ve had this idea in my head for a long time, and it was now or never in terms of pulling the trigger and making this series happen,” said Spencer of LadyKiller TV. “When we first approached the performers about it, I was excited about the very real potential for this to be a hit – and they were as excited as I was to shoot it!”

Spencer is not the only notable name in the series. Richard Grieco rises from the dead to be in the series, along with Felissa Rose and Kyle Kielbasa. You can find out more at LadyKillertv.com. 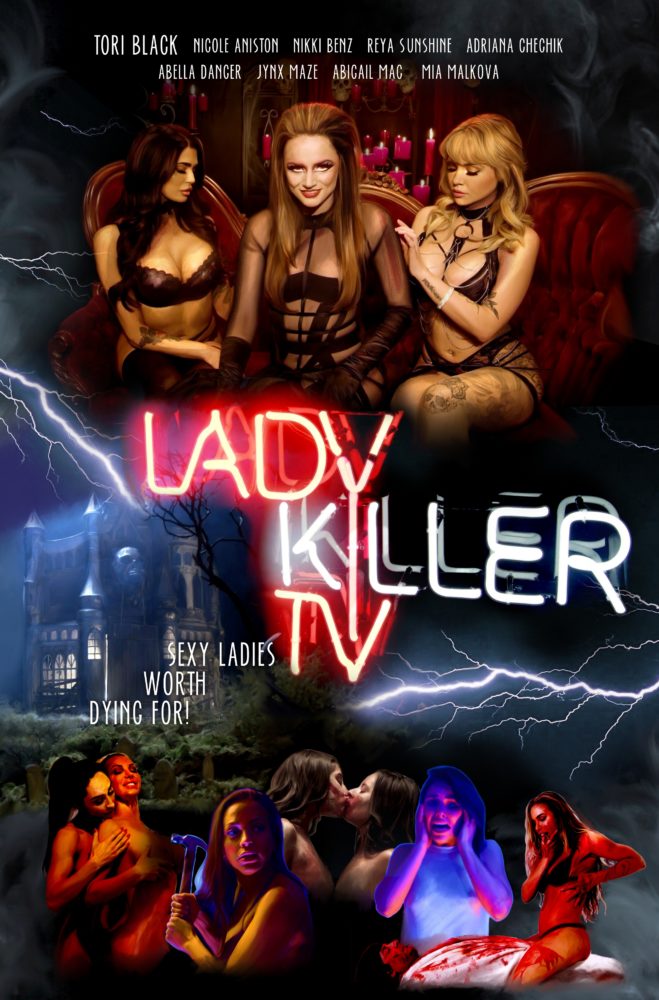