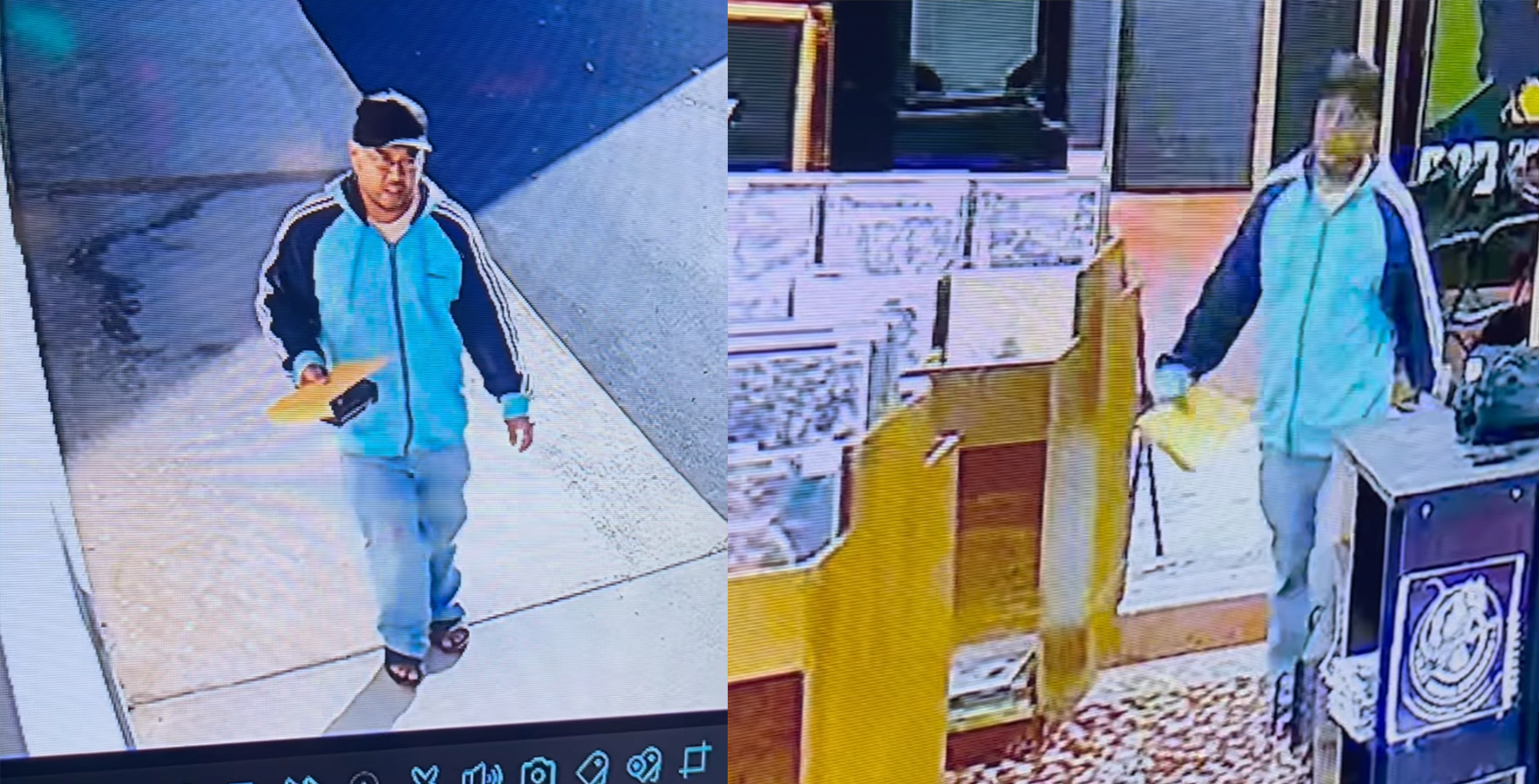 Nita Strauss was recently doing a meet and greet at Big House Guitars in Atlanta, GA when some asshole decided to steal her pedal. There's plenty of security footage of the dude just waltzing right up to the stage and stealing Strauss' Boss GT-1000 right off the stage, which is not only super ballsy, but really stupid.

Strauss said it was no great loss, but still – here's hoping this dude gets caught. Don't make touring musicians lives harder than they have to be, and definitely don't steal other people's stuff.

"After a fun afternoon clinic at Big House Guitars in Atlanta, this mf decided to steal my GT-1000 core pedal off the stage while I was doing the meet and greet.
Didn’t count on the store having 30 cameras around the building I guess…

"Thankfully nothing irreplaceable was taken and my Ghost, which was also on stage, is safe and sound with me. Thieves suck. For the record, Big House Guitars rules!! Top notch staff there and I look forward to coming back any time you guys would like to have me."

In better news, Nita Strauss recently began teasing some of new material due out on October 25. In a recent interview with WRIF prior to the tease, Strauss promised new music coming soon with a guest vocalist. So it's probably safe to assume that the coming track is that one.

"I just released a single called 'Summer Storm' a couple of weeks ago. It's the second single from my forthcoming album. This one is instrumental, so it kind of takes me back to my roots, what I'm known for.

"And the next single with a guest vocalist will be dropping very, very soon. It's someone I'm extremely excited about, one of my favorite singers and someone I've been saying I wanted to collab with for a really long time. So I'm very excited to get that out in the world. We're just putting the finishing touches on the music video and then you guys will be able to see it.

"My new record is gonna be about half and half instrumental songs to guest vocalists, so you're gonna have a lot more cool stuff like that coming down the pipeline."