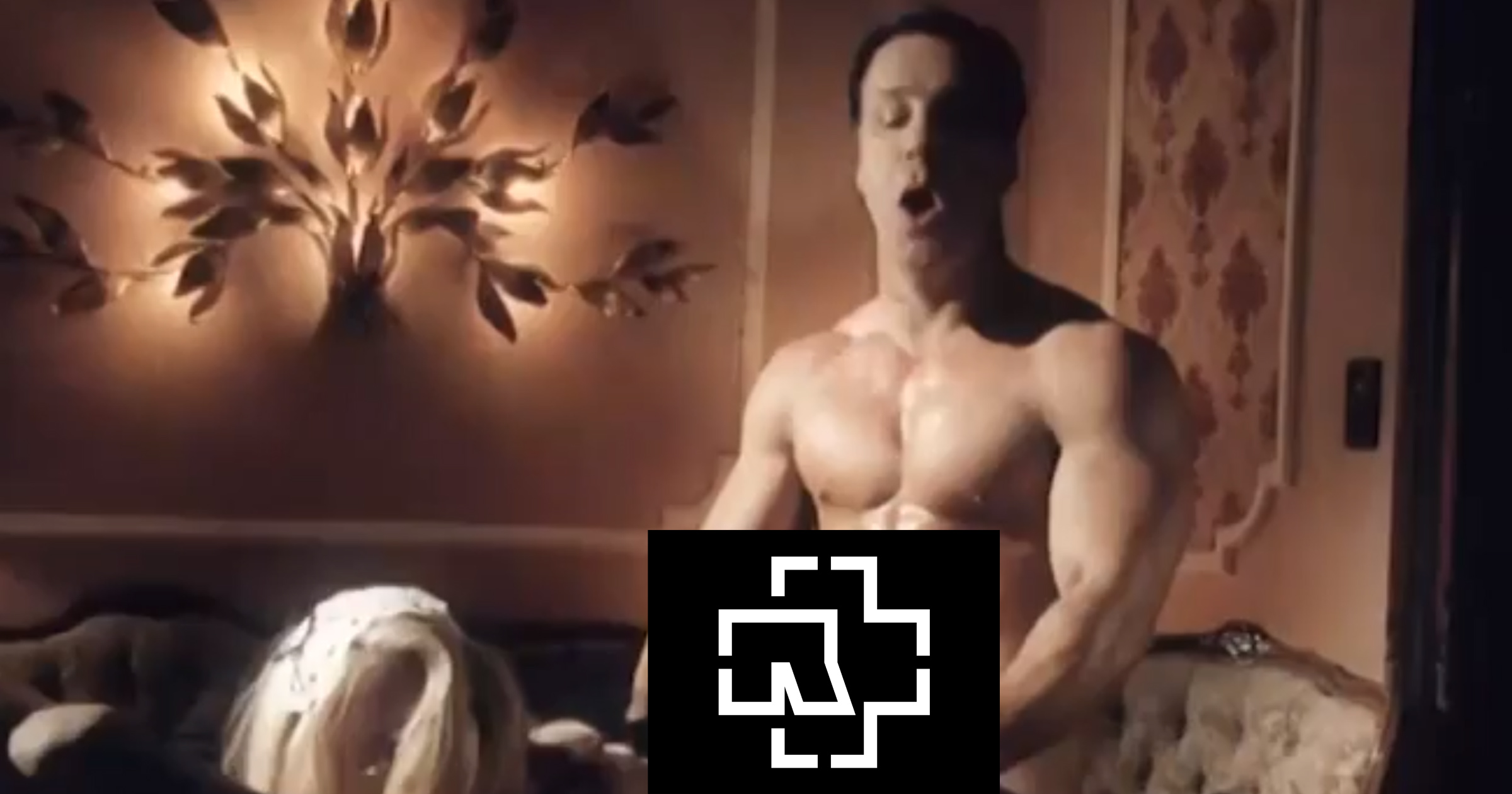 Andrei Borovikov faces three years in prison for the charges and claims they are "utterly absurd." He says the only reason he is being charged is that he was a former coordinator for Aleksei Navalny, the jailed opposition politician.

In 2014, Borovikov shared the Rammstein video on Russian social network VKontakte (the Russian equivalent of Facebook). Over six years later, in September 2020 the government charged him with “production and distribution of pornography.”

Amnesty International Moscow office director Natalia Zviagina told Radio Free Europe that the charges are a "mockery of justice" and should be dropped. She continued “The Russian authorities should be focusing on turning around the spiraling human rights crisis they have created, not devising ludicrous new ways of prosecuting and silencing their critics.”

Russian authorities became aware of the clip being shared when a former volunteer at Borovikov's office, believed to be a plant, reported him to authorities. Prosecutors ordered “a sexological and cultural examination” before determining the clip's pornographic nature. Prosecutors stress that no more than two people saw the clip.

This is in fact the second time somebody is being charged for distributing Rammstein's "Pussy" video. A man from Belarus was charged in 2019 for similar reasons.

Rammstein made waves in Russia in 2019, when the band's two male guitarists kissed on stage in a protest against the country's anti-LGBT laws.

If you've never the seen the video, you can watch it below (unless you're in Russia, I guess?)