People Are Getting Ripped Off Through A METALLICA Crypto Scam
These are not death metal lyrics, this is real life.

A teen in Moscow, reportedly playing a sick online game, killed his teacher, and then himself with an electric saw but not before posting photos of the incident along with a track from Chicago's Novembers Doom.

The Daily Mail reports that 18 year old Andrey Emelyannikov killed his 44-year-old teacher, a father of three, before taking his own life as part of what authorities believe was a sick online game called "Blue Whale," which authorities say "involves the completion of 50 tasks before the victim takes his or her own life." There have reportedly been a rash of teen suicides in Russia linked to the game by vulnerable teens, with authorities claiming hundreds of deaths. The deaths were as gruesome as any Cannibal Corpse lyircs:

'The murder happened during a break in classes when the student came to his teacher from behind and stabbed him with a knife to his neck,' reported NTV. Then he posed for several selfies, smirking and looking relaxed with a toothpick nonchalantly in his mouth. He then killed himself with an electric saw, NTV said.

The student's idol was known to be Walter Sullivan, a character from the Silent Hill computer game, a maniac and a religious fanatic, said friends. The teenager used an avatar with his character in his profile.

He posted a song called November's Doom – and pictures of the dead teacher."

Other members on the forum noted that he complained about the teacher a couple of months ago and said he would kill him, but forum members brushed it off, as it was a common threat on the site. In the days leading up to the murder-suicide, Emelyannikov began posting the hashtag 11117, which was the date that he eventually killed his teacher and himself.

The Daily Mail has the gruesome selfie Emelyannikov posted before taking his own life, if you're into that sorta thing.

Novembers Doom have posted a statement condemning the actions of Emelyannikov:

It has been brought to our attention that a piece of our music was used in conjunction with the images posted from the horrible event that took place in Russia involving murder and then suicide by the individual himself. All of us in Novembers Doom feel absolutely terrible for everyone involved. To the families and friends of all involved, our utmost and sincere apologies for the pain you are going through and we as a collective hope you find the strength to get through this unfortunate event.

We DO NOT and would NEVER condone this sort of use for our art and our music. We create the style of music we do, to reach people on an emotional level, and the thought of it being used for something like this sickens us beyond words. Association of this sort is something a band would never ask for.

If you’re an individual struggling with your own thoughts, please seek the help you need before turning to this sort of extreme and senseless violence.

Be kind, be well.
With heavy hearts,
Novembers Doom

In this article: novembers doom, russia 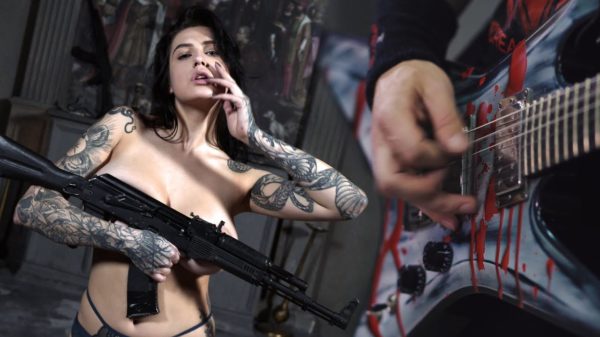 Anything Stick Out About This SEVERSUN Music Video To You?

Hmm, there's something about this music video from Russian metal band Seversun that isn't like most videos from underground acts, but we can't really... 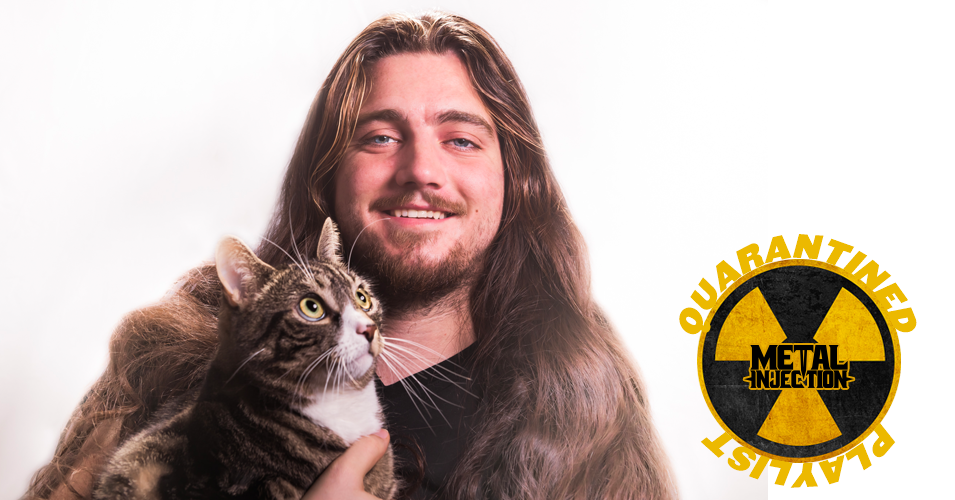 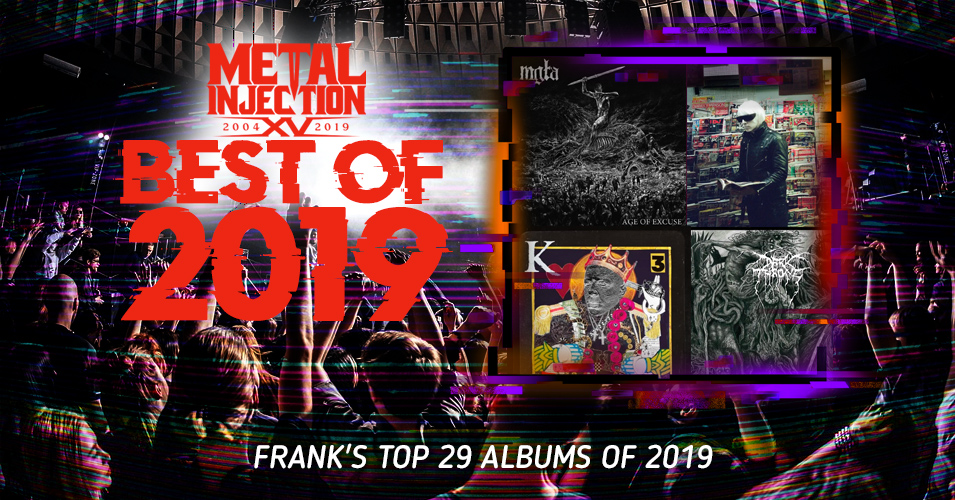 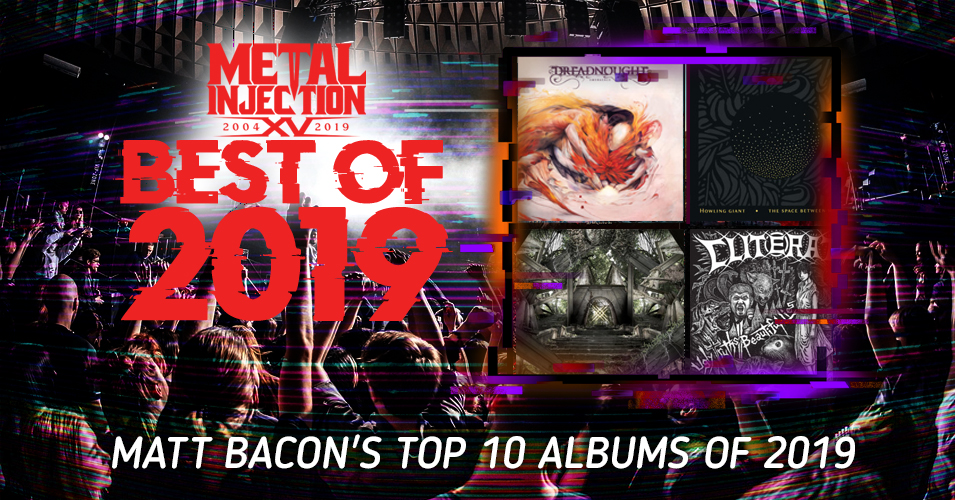