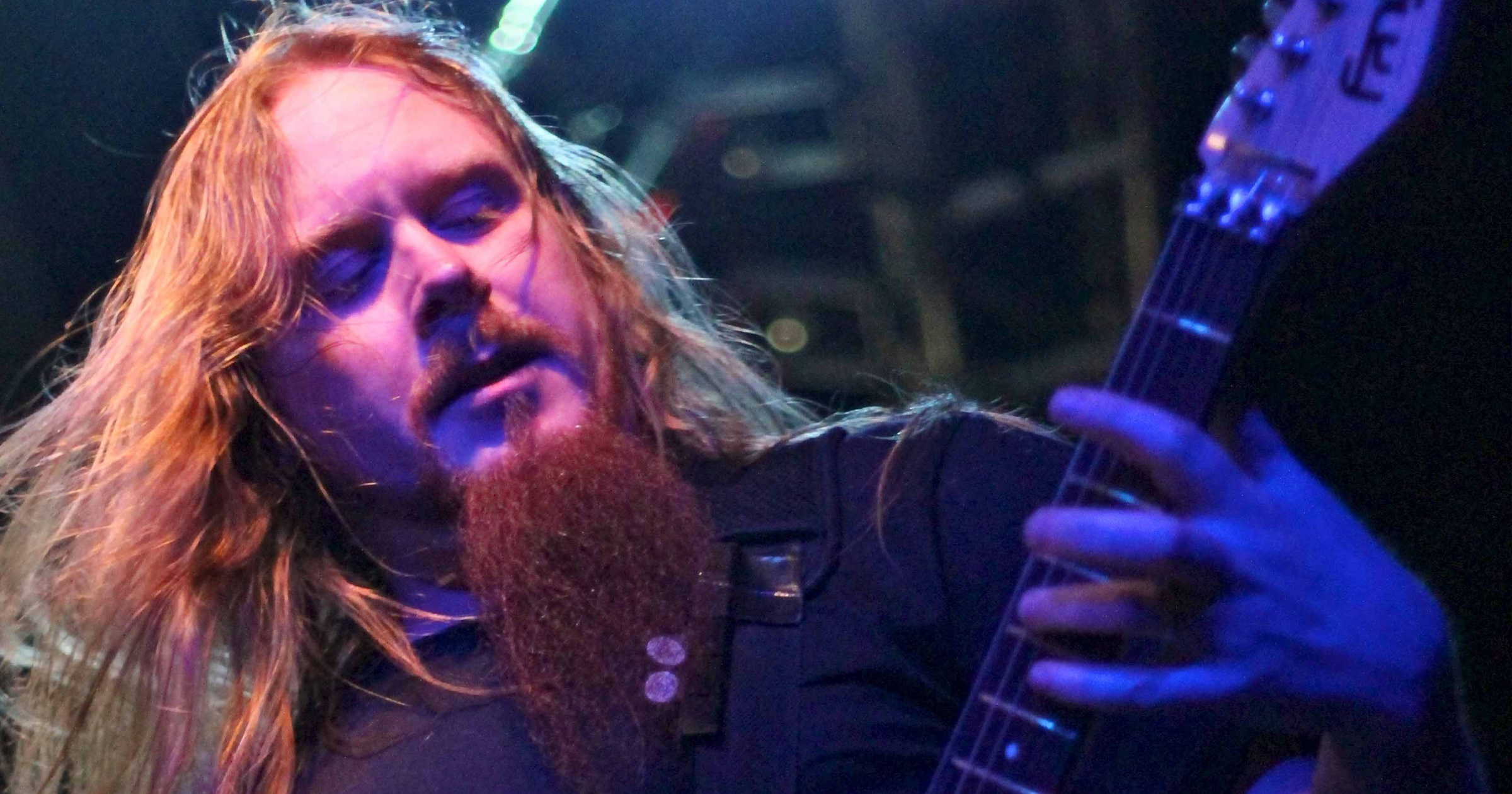 Rikard Sundén, former member of Sabaton and currently of Civil War, has been charged and convicted in a Swedish court of sexual abuse of an eight-year-old girl and possession of child pornography according to an explosive new report from MetalSucks.

Sundén, who changed his name to Johan Andersson, was convicted of molesting his daughter's friend during an overnight stay.

The girl, who is being referred to "NN3" to protect her identity claimed that late at night, Sundén snuck into her room and lifted her blanket to touch her inside her clothes and her intimate parts. She pretended to be asleep at first, but then when she eventually moved Sunden left the room.

The girl eventually told a friend, and that friend told her mother who alerted authorities. Sunden denied the abuse saying he was just checking to see if the girl was asleep.

MetalSucks reports that in his testimony, Sundén denied the abuse and said it was likely his daughter who was touching the girl. The testimony read "His theory is that his daughter, who touches herself a lot when she sleeps, has accessed NN3 with her hands and feet in her sleep. NN3 has since made a mistake and thought it was him. “

The girl's mother testified that she noticed a total shift in behavior and attitude since the sleepover, that her daughter used to be calm and confident and now she is afraid to sleep alone. A teacher confirmed that the girl became very withdrawn after the incident.

The child pornography charge claims that Sundén acted with intent and "the crime should be considered serious as the films depict children who are particularly exposed to serious sexual coercion and violence and has been exploited in otherwise particularly ruthless ways."

In this article: civil war, SABATON