Dude With An Axe Attacks Drummer Practicing In The Park 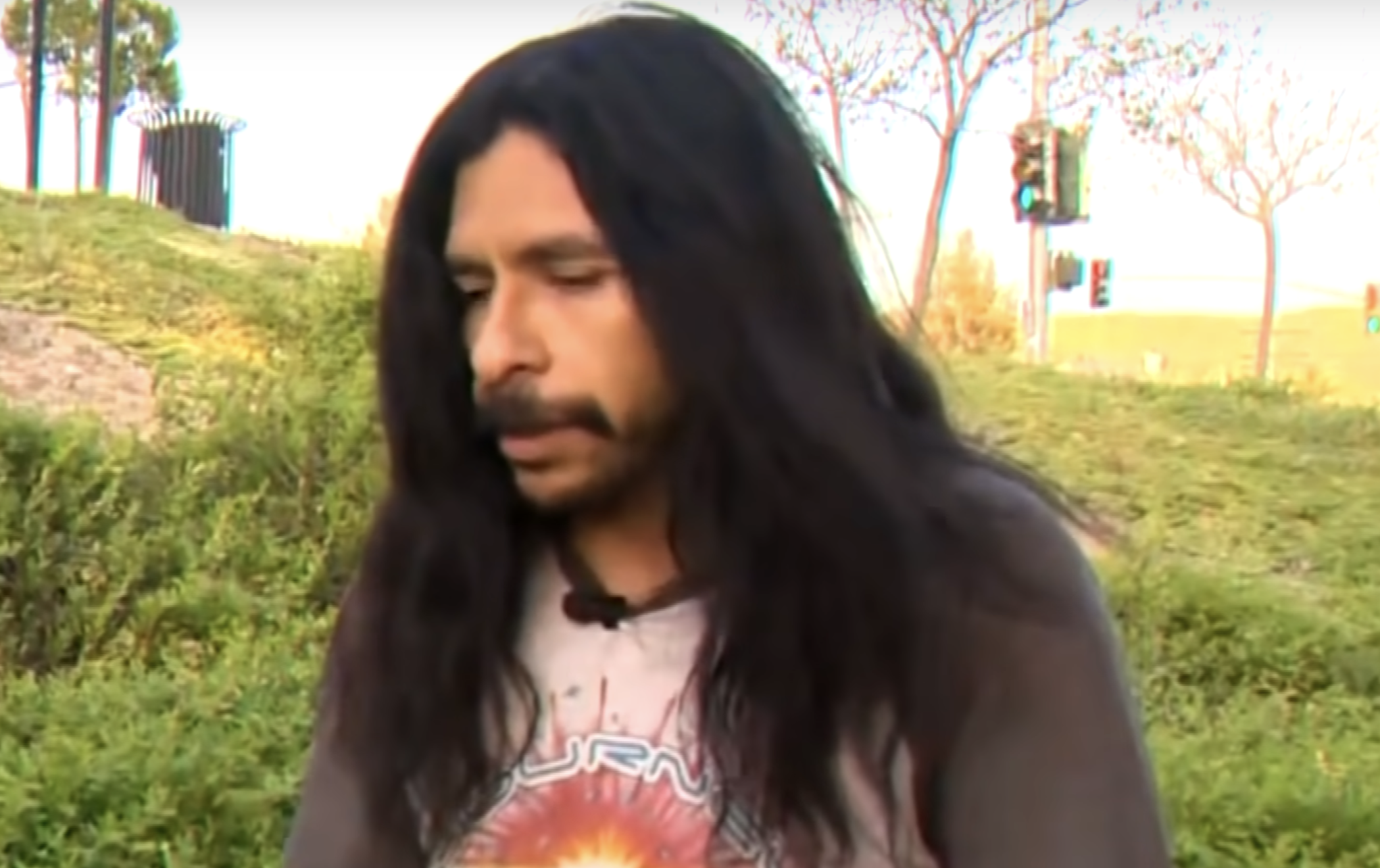 Drummer Andy Torres was playing his drums at Todd Longshore Park in Santa Clarita, CA on Saturday morning when an axe-wielding maniac came up and destroyed his kit. According to NBC Los Angeles, nobody had complained about Torres' playing prior to the attack.

"He just came up swinging already," Torres said, whose drumming persona includes wearing a mask as seen below. "He didn't announce himself or say get out of the way… He knew what he was going to do. I happened to just get out of the way."

Torres added the attacker hit the kit several times before drawing a gun, which was not captured on film. Torres has since turned the video over to the Los Angeles County Sheriff's Department and has filed a police report alongside the attacker's vehicle and license plate. "That little drum kit means the world to me," said Torres, who added that he's fine and that this incident has not ruined his love of music.

Here's hoping whoever attacked Torres is found, because man… this is pretty messed up.

Bring Me The Horizon is getting some major mainstream love with a Summer tour opening for Fall Out Boy. After three dates featuring Alkaline...