BEHEMOTH Found Not Guilty For The Second Time Over Use Of The Polish National Emblem
Fair warning – what you're about to read is extremely unsettling and vile.

Reports emerged last week that Manowar guitarist Karl Logan had been arrested in August and charged with six counts of third degree sexual exploitation of a minor. These counts reference offenses that took place between June 18 and August 2 of this year.

Manowar sorta addressed the issue in a very brief and non-descriptive statement at the time and that was that. Now details have emerged about Logan's arrest and the charges filed against him via an article in WCCB Charlotte.

Fair warning – what you're about to read is extremely unsettling and vile.

The warrants say Logan was in possession of several videos which depicted girls between the ages of four and 12-years-old engaged in a variety of sexual acts with unidentified men. Each video is described in graphic detail, including one scene where a girl age 10-12 “chokes and becomes visibly upset.”

According to Blabbermouth, under N.C. General Statute §14-190.17A, "a person commits the offense of third-degree sexual exploitation of a minor if, knowing the character or content of the material, he possesses material that contains a visual representation of a minor engaging in sexual activity."

In this article: Karl Logan, Manowar 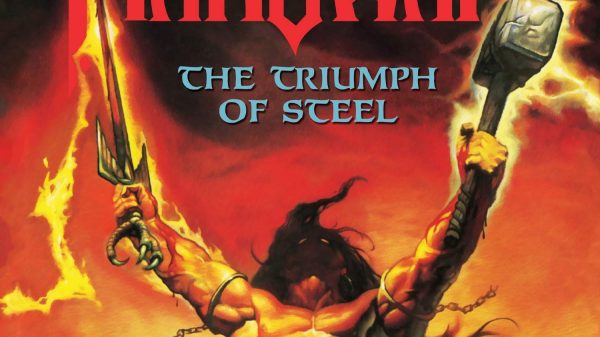 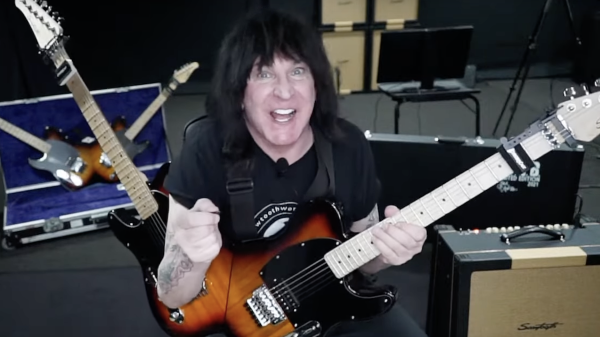 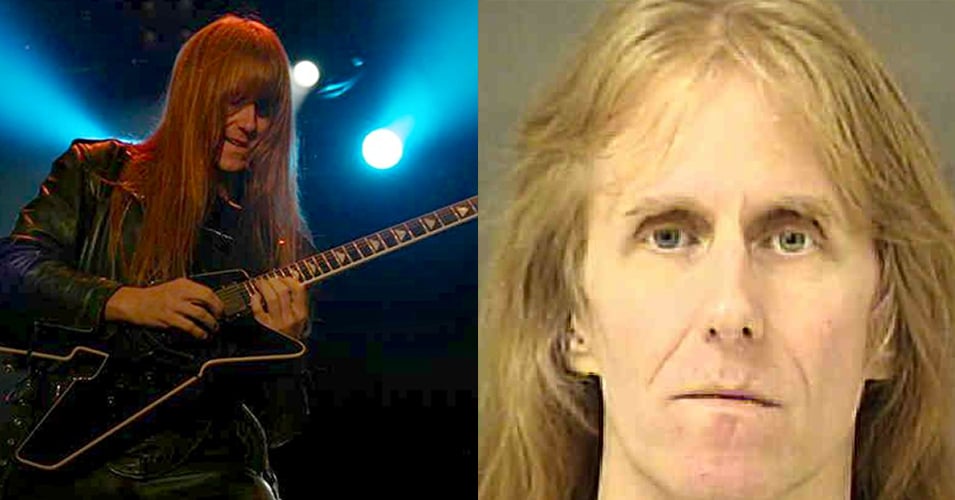 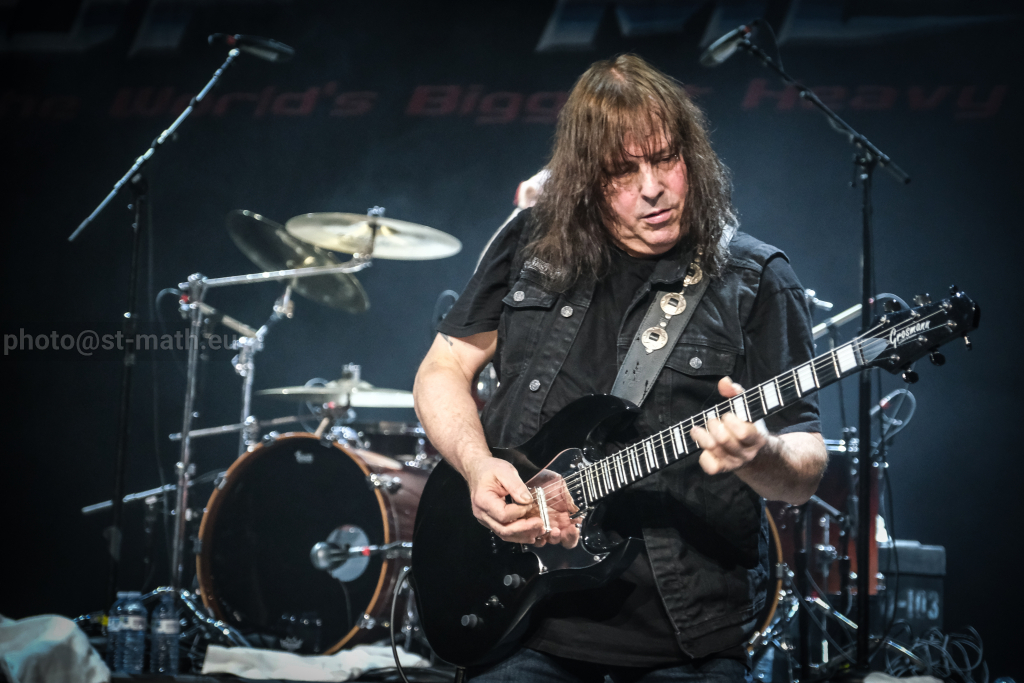