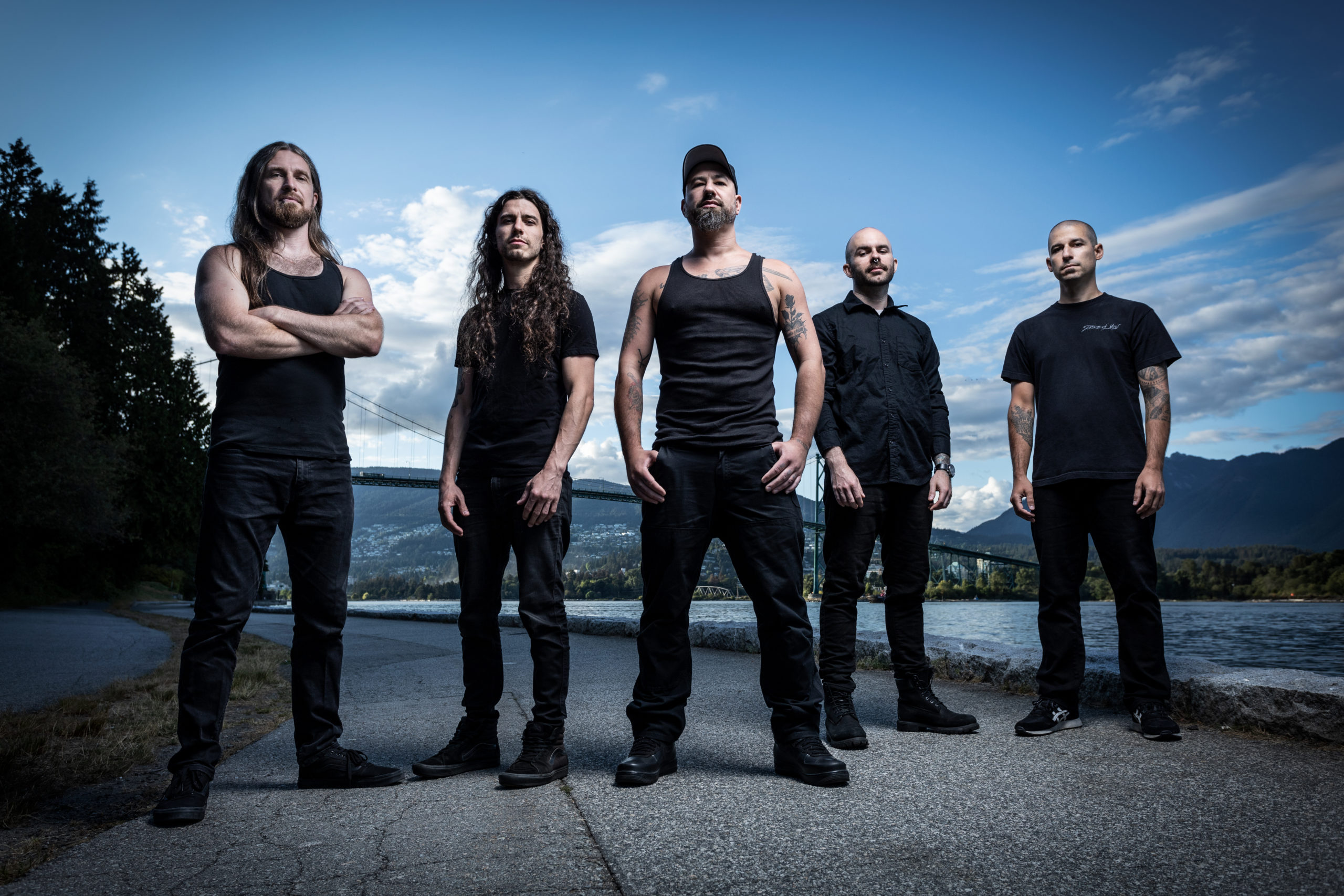 A sleeping Spencer Prewett thwarted thieves' attempt to steal Archspire's trailer sometime during the night in Austin, TX. According to the band, Prewett was sleeping in the trailer the night of April 23 when two trucks came up and tried to steal the entire thing right off Archspire's van. Prewett woke up and "scared the shit out of them," causing the thieves to abandon trying to steal the trailer and leave. Which is great news for Archspire, but man is that way too close a call.

"SOMEONE TRIED TO STEAL OUR TRAILER LAST NIGHT!!!

"We had our van parked in a hotel parking lot, and two trucks rolled up and started trying to detach our trailer from our van. Luckily our drummer Spencer was sleeping in the back, he woke up and scared the shit out of them and they peeled off. We were SO CLOSE to having our entire touring rig stolen, including merch, gear, clothing, everything.

"What were trying to say, is EVERY NIGHT ON THIS TOUR COULD BE OUR LAST so if you're on the fence about coming to a show, DON'T SLEEP ON GETTING TICKETS!!!"

Catch Archspire on tour with Entheos, Inferi, and Vulvodynia at one of the dates below. You should also give their latest record Bleed The Future a spin – it's completely insane.