CROBOT's Trailer Full Of All Their Gear Has Been Stolen
Specifically January 16.

All four members of Decapitated have been released from jail as they await a trial date of January 16 for allegedly raping a Spokane, Washington woman. According to the Spokesman-Review, the members of the band were ordered to stay in Washington state but are allowed to leave Spokane County if need be.

All four members' passports are still revoked, and if any of the band wish to return to Poland, they must sign waivers of extradition so they may be extradited for the hearings. The band did not have to pay the $100,000 set for bail per member and "instead were released on their own recognizance." According to the Spokesman-Review, Polish Parliament member Dominik Tarczynski wrote to the courts asking for the band's release.

“I am writing in support of my fellow countrymen,” Tarczynski wrote and signed on Dec. 9. “I would like to urge you to consider release of these men on bail until their charges can be resolved.”

The politician told the judge he would ensure the four show up to future court dates, and that they all “take this matter very seriously.”

“I have great interest in their well-being, and hope their condition is well at this time,” he wrote.

The story also says Thy Art Is Murder guitarist Andy Marsh wrote to the courts explaining the alleged victims' bruises as ones sustained in the mosh-pit.

“She was smashing her hands, arms and body against the metal barricade between the audience and the stage,” according to court documents.

Decapitated was arrested on September 9 in Santa Ana, California, on charges that the band allegedly raped a woman in Spokane, Washington after a show on August 31. The band and its attorney have vehemently denied these claims. 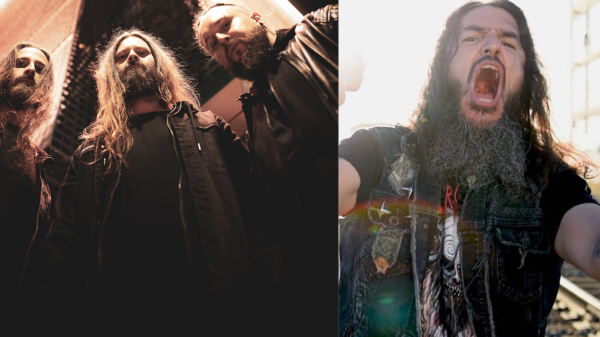