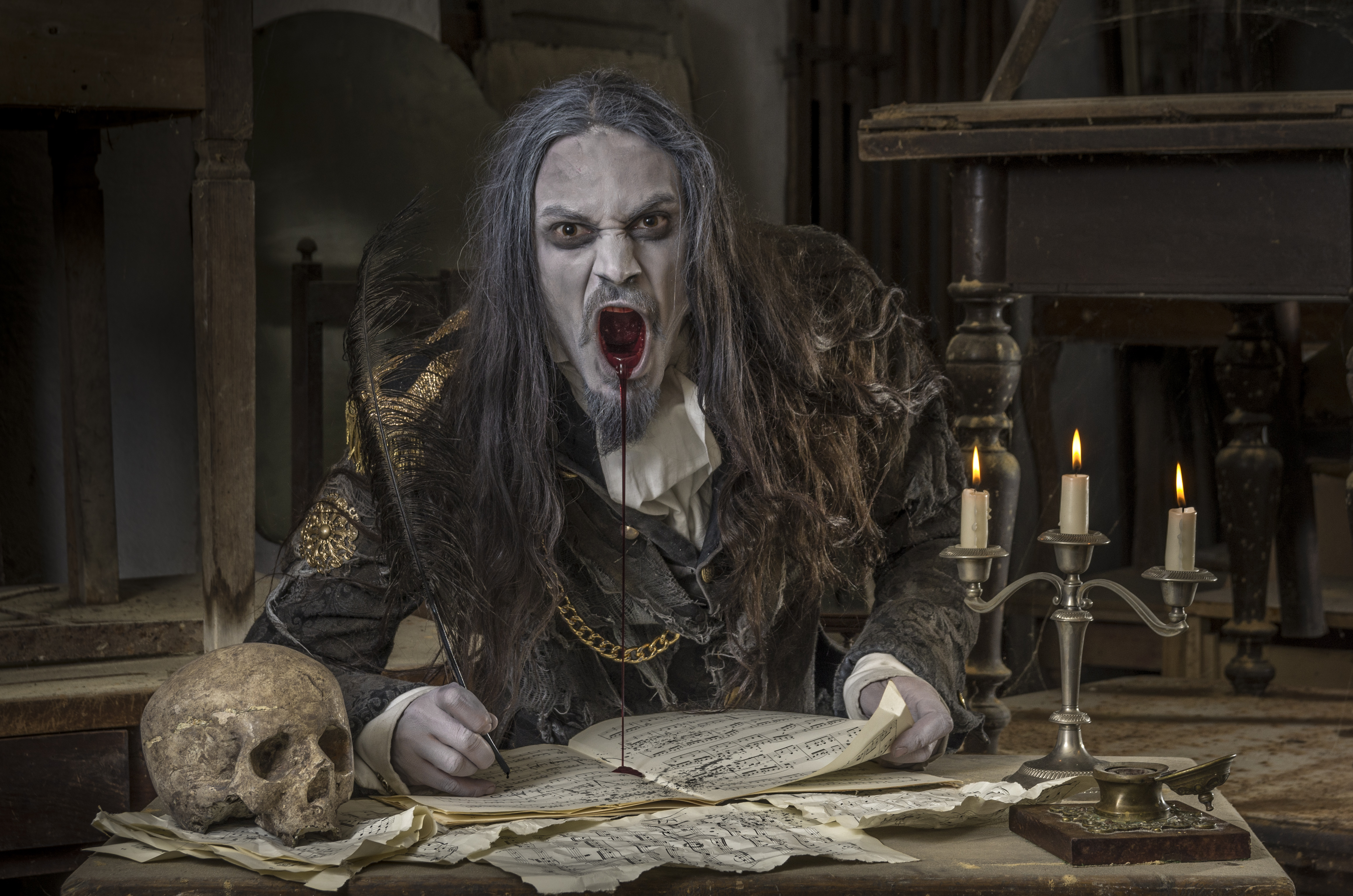 Italy's Fleshgod Apocalypse have the market cornered on combining stirring sweeping symphonics with bone snapping death metal. Agony, Labyrinth and King are genre staples, with the band testing out their revamped lineup and increasingly heavy touring schedule across North America with Hypocrisy this Spring ahead of the release of their latest offering, Veleno, which is already an early contender for album of the year.

This was fucking fantastic. It was like Paganini with a orchestra but in the modern days. It's unbelievable how he could do that. When I saw that for the first time I was like man, I want to do something like this. We'd end up like doing a band, but we never had the chance to play with a big orchestra so far. It's in the planning. We just did the DVD recording where we used the quintet, which was cool. But you know that the dream remains the same.When we saw Yngwie Malmsteen it was fucking crazy.

S&M live with Metallica was big for us, because in some way it was the moment where this mix with the symphonic thing became in some way mainstream. I read that the already happened in the past with Deep Purple or Black Sabbath doing some stuff like that back in the days. But I think this was the concert when it became really a mainstream thing you know, something that all the metalheads can accept. This symphonic orchestral world in some way is not mixed with metal. But it's a normal thing. It's not just a strange thing.

One of the best performances we ever saw is Dimmu Borgir on the DVD Forces of the Northern Night which is the live video that they did in Osolo in 2011 I think. It's just a highlight for one of the bands we liked most. And it was crazy. They had like super huge choir, and it sounds great. The DVD is fucking awesome.

There are two main main bands that inspire us the most. One is the Italian Rhapsody (now known as Rhapsody of Fire). I know it might sound weird because they're power metal but it's one of the best. Even if they didn't do it like with a real orchestra, they worked around it like us, and back in the days the sounds were a little bit more unprofessional I will say. But still the ideas behind them … this Italian vibe they have and the melodies It definitely influenced us a lot.

Septicflesh were hugely influential, and are good friends of ours. They are pioneers of this thing as well, in the more obscure Gothic, you know, dark sort of way. 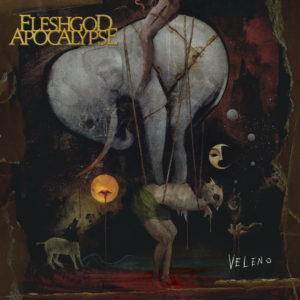 Veleno is available May 24th worldwide through Nuclear Blast. To pre-order the record or grab some killer Fleshgod merch check out the bands' official store here!