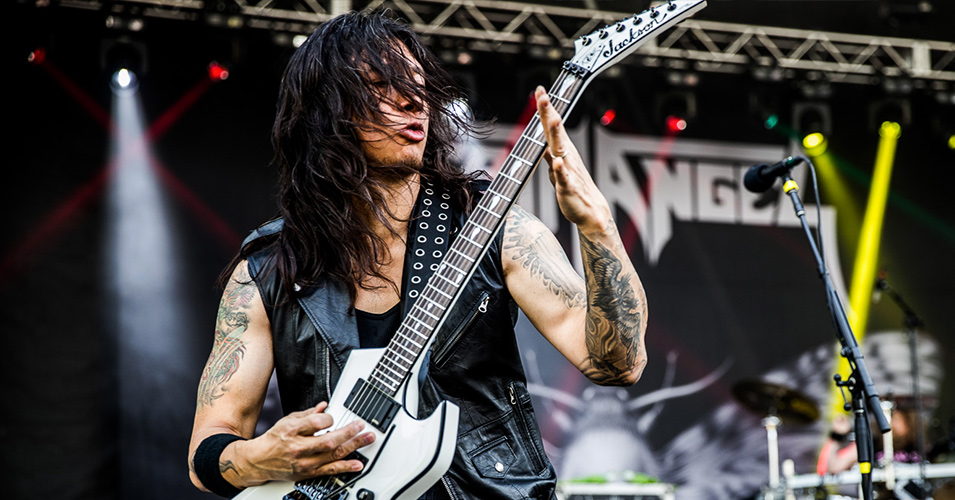 Bay Area thrashers Death Angel are one of the more underrated staples of the genre. Spending time in a rare air just outside the big four of thrash while remaining one of the more influential and beloved bands in all of thrash metal, early albums like The Ultra-Violence and Frolic Through the Park still hold up remarkably well to this day.

With Death Angel's ninth studio album Humanicide out now through Nuclear Blast, we caught up with founding member and guitar shredder Rob Cavestany for his definitive list of thrash metal albums.

"I’m definitely going old school and to albums that influenced me very much and shaped how I came to love thrash," says Cavestany. 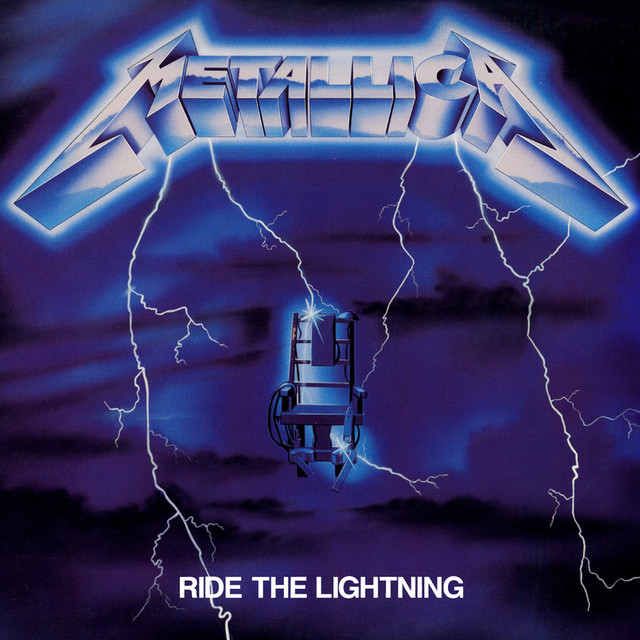 This was definitely my favorite thrash album in that moment of time. It’s hard, because Master of Puppets, Ride The Lighting and also Kill Em All all have a dearest place in my heart, because that was the total era growing up in the Bay Area and Metallica were like the gods for us in that moment, as they were totally mentors for us. Personally they kind of took us under their wing a little bit and had a lot to do with our existence and how we came to be, because those guys were so fucking cool to us and inspiring us to play music at all. Out of the three, Kill Em All is where I discovered thrash per say, but Ride The Lightning took the musicality and the songwriting to the next level. That’s also the first huge shows we ever played. It was Metallica, Armored Saint and Death Angel for two nights in San Francisco on the Ride The Lighting Tour. At that moment of time that was the most ultimate thing that could happen and I could never forget the feeling of that. We felt like we were legit playing that gig. Fuck dude, when "Fight Fire With Fire" comes in, forget about it. That was one of the most exciting fucking things I’ve ever heard. 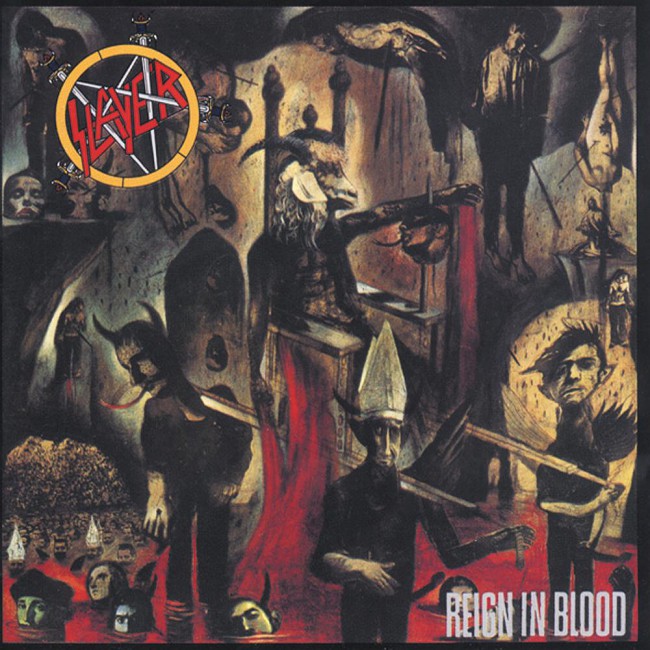 A staple. It’s hard to pick because Slayer has insanely killer albums, but that was the album for me where every song, every riff, I just listened to that religiously, and still to this day I just love the production. "Postmortem" and "Raining Blood" is just insane to me. The riffs and drumming on that album just take it over the top for me. Between Metallica and Slayer, it balances out. For Metallica it’s the songwriting and singing and the solos on Ride The Lighting. The guitar work, singing and solos especially. But Slayer was for me the evil riffs and the drumming and evil vibe of it all. That’s undeniable for me. And more memories, it’s attached to the memory that we played with Slayer at The Ritz in New York on the Reign In Blood tour. I don’t know how we ended up doing those shows, but we played one or two shows in New York, fucking insane. One of the most intense things we ever experienced. It was out of control and we were so fortunate to be there, just so young and excited. Insane. 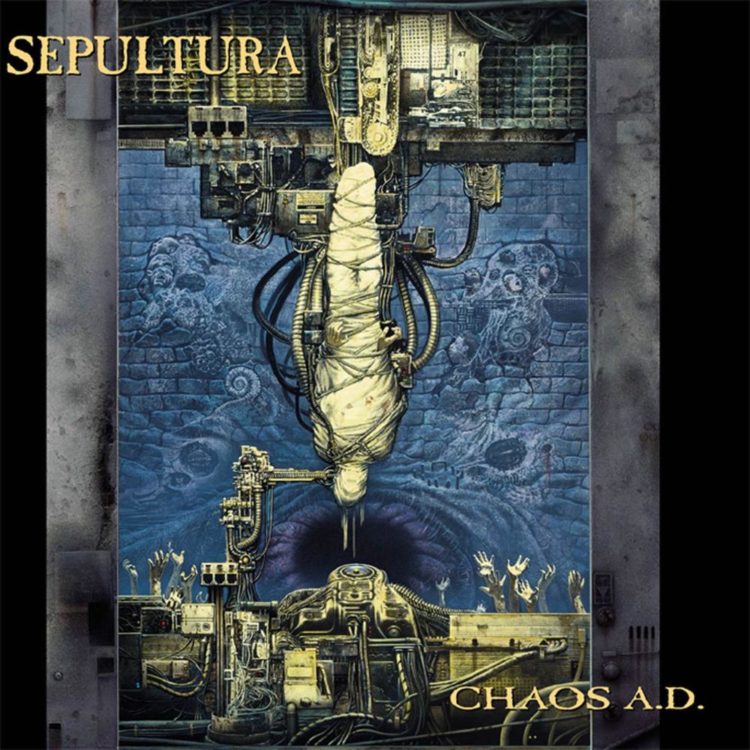 I’m going to go out of the Bay Area thrash for a different flavor. At the time I wasn’t listening to it as much. We did some shows with Sepultura in Europe and I thought they were awesome. Definitely what was catching me was their intense groove, their barbaric tribal grooves and the heaviness that was happening in that dimension. Max’s vocals, I was kind of accepting this death-metally type of growl that I wasn’t used to at the time because I was into the James metal thing and was feeding myself the metal of Maiden and Priest and all the other killer original heavy metal that I still loved. This new kind of growling thing was taking a minute for me to understand. But, it was Sepultura that made me start to digest that flavor. Amazing fucking heaviness, riffing and groove on that album. 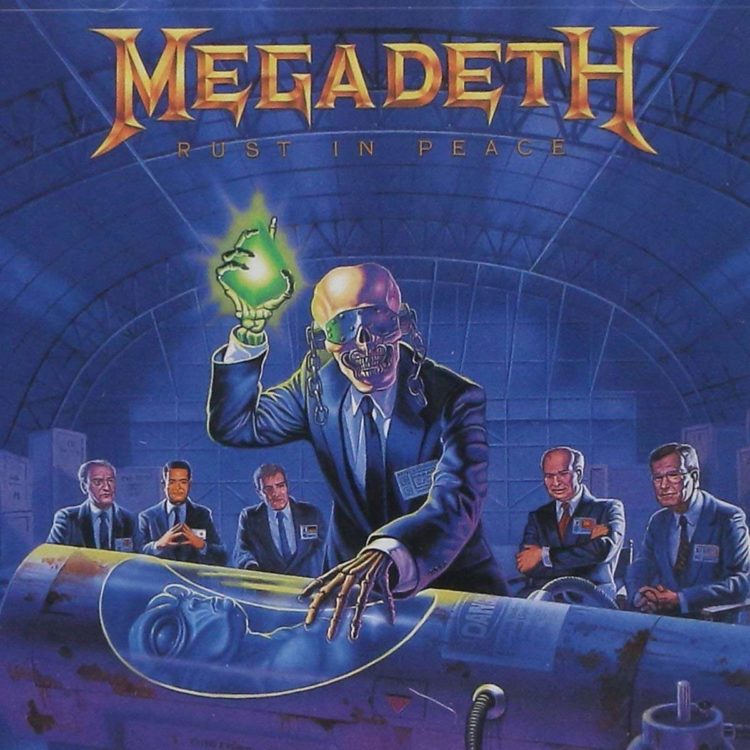 Another album that at the time I didn’t listen to as much, but lately have rediscovered and listened to a lot. This is mainly for the guitar playing. The incredible lead playing of Marty Friedman on that album, and Dave Mustaine’s kind of rock ‘n’ rolly, Kirk Hammetty, Kill Em All type sound. It just really adds a great flavor and amazing riffing and guitar work. It’s like a masterful guitar action. The leads on that album, now when I listen to it, I can see the dominating solos happening there. Back in the day it was Metallica or Megadeth… pick one. I was more of a Metallica guy back then because we were personally connected to the guys too. Even though we played a lot of shows with Megadeth it just sort of seemed like they were kind of the enemy because they and Metallica were having a spat. My allegiance was to Metallica and I couldn’t get myself to accept Megadeth as much, but nowadays? Yes, fucking insane, incredible. I was highly influenced to push my lead work by listening to that album. 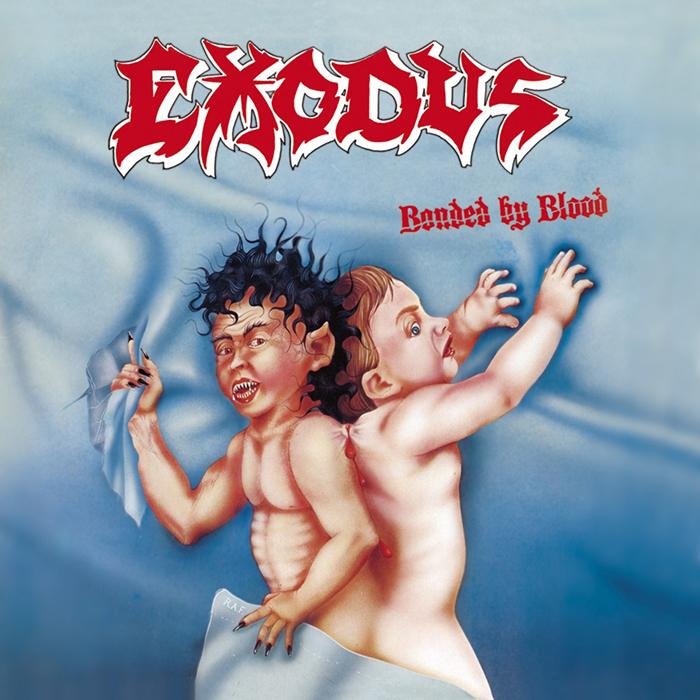 I would have been fucking kicking myself if I forgot to mention Exodus. They were as much of an influence on us when we started playing heavy as Metallica or anybody else. Definitely, Exodus was one of my main influences. Even the live cassette going around at that time. There was a popular live cassette with all the songs off of Bonded By Blood and some other ones going around at that time. Fucking Rick and Gary’s guitar playing, to this day is fucking phenomenal to me and a huge influence on my playing. The riffs to me out of the thrash bands, where Slayer has the most evil sound and Metallica has the most comprehensive songwriting, Exodus to me has the most violent sound. Their shit sounds like you want a few shots and start thrashing hard. Get in the pit, maybe throw some shit and possibly, back then if you ended up getting in a fight…Well, fuck yeah! That was Exodus. It definitely brought out the naughty lets fuck shit up vibe, which was very important in this style of music. It has got the punk rock kind of thing going on with it. Back then, huge fan of the vibe of punk rock. I think thrash is born of punk rock and heavy metal and methamphetamine and alcohol. Those things put together made thrash music. It has got that punk attitude, and Exodus, raw street mother fuckers to this days. Bonded By Blood definitely captured that.