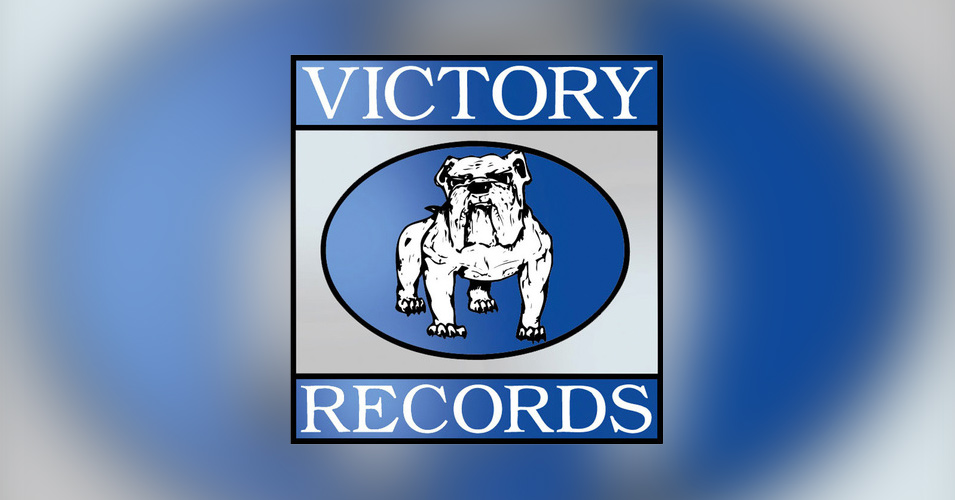 Victory Records as we've known it for the last 30 years is no more. Today, one of the largest independent rock labels is no longer independent. Founder Tony Brummel has sold the label and his publishing company, Another Victory to Concord Music Group, a massive company distributed by Universal Music Group.

According to Billboard's estimates, Victory pulled in $4.5 to – $5 million a year and sold the company for somewhere in the range of $27 million-$34 million.

Concord will also acquire Victory Records' active roster, although according to the Billboard report, Concord will not likely be releasing new music under the Victory banner, but one of their other properties – Fearless Records.

"Concord very much look forward to being the next creative managers of the Victory masters and publishing catalogs as well as insuring all of the artists that have been part of Victory feel very much at home at Concord," Salm said in a statement, adding in a phone interview, "Our entire Concord creative team will engage in in conversations with the active rosters of [Victory] writers and recording artists."

The Victory catalog will go under Concord's Craft Recordings catalog team and "to the extent that we put out new albums from existing artists, Fearless is the most likely home" to market such albums, Salm says.

Brummel tells Billboard that Victory's 30-person staff will remain in tact and employed by him, as they are not moving over to Concord. Brummel signed a limited non-compete but has said that he will be keeping his team plenty busy with other ventures.

"With the valuation and the multiple Concord gave me, every one of my business advisors, my lawyer, my accounting firm, every single person told me to do the deal," Brummel says. "I love my bands but I realized that with where multiples are right now [for music catalogs] I have to be realistic. This time with music assets selling at these type of multiples may never happen again."

"Doing the deal is going to give me the option to do other things, including possibly buying some smaller labels," Brummel says. "There are three things that I will invest in out of the box and they are all music related.” 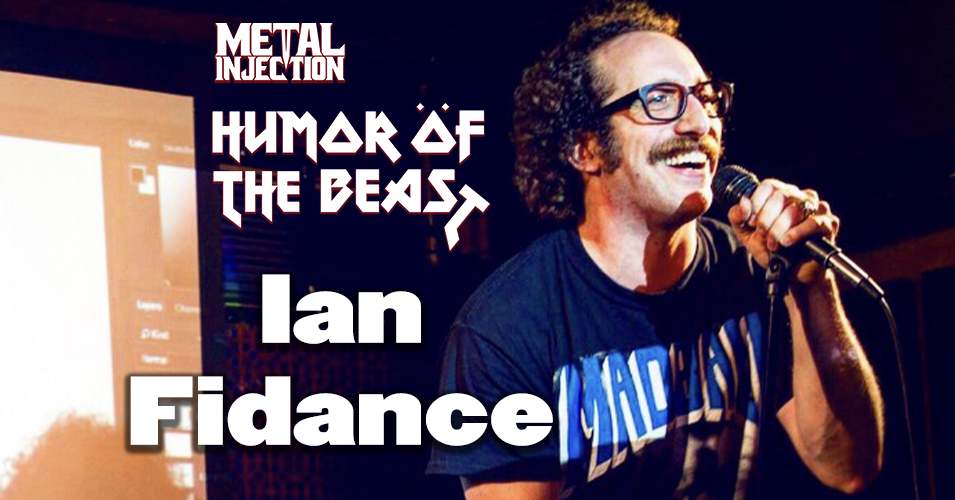