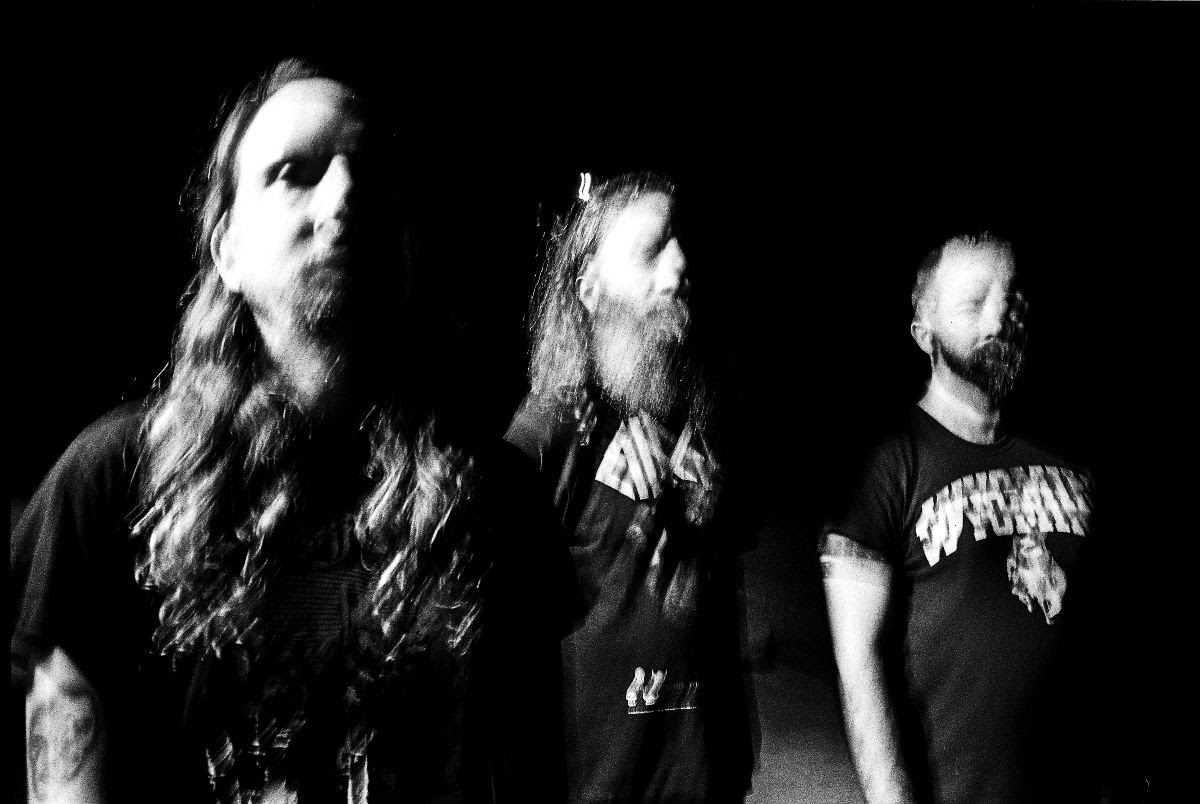 Spotify CEO Daniel Ek drew some fire back in August when he said that "artists that used to do well in the past may not do well in this future landscape, where you can’t record music once every three to four years and think that’s going to be enough." The most recent band to take umbrage with Ek's comment is Sumac, whose new album May You Be Held is nowhere to be found on the streaming platform.

"Apologies for the confusion y'all. [May You Be Held track] 'The iron chair' was up as a single before the decision was made to not have the album on Spotify. The album BEING on Spotify was a glitch, which I had to fix. After the pretty repugnant statements Spotify’s CEO made earlier this year, the band asked that the album not be available on that platform."

May You Be Held is available on Bandcamp for $9. So y'know, just go grab it there.

In this article: Sumac 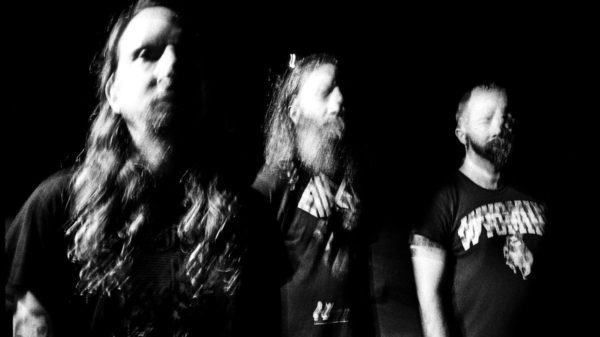 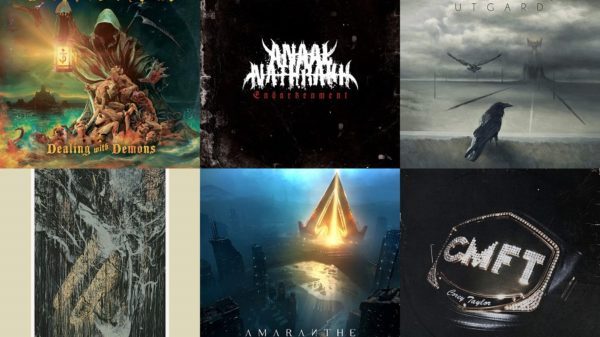 SUMAC Streams Sprawling New Song "May You Be Held" 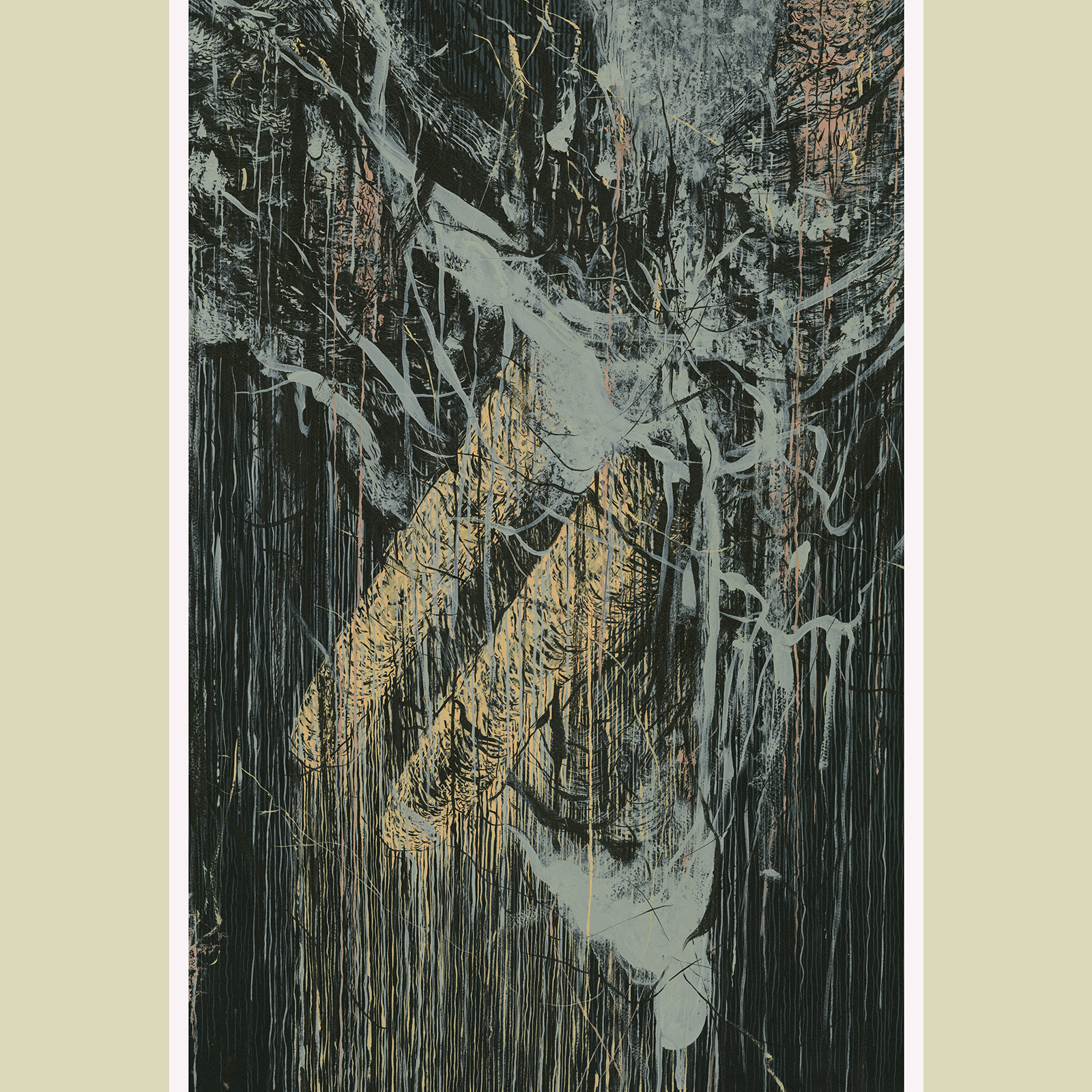 Album Review: SUMAC – May You Be Held

A good chunk of May You Be Held finds Sumac leaving metal behind in favor of non-linear, textural explorations.