VAN HALEN's Music Sells Over 6,000% More Than Usual in the Wake of Eddie Van Halen's Death 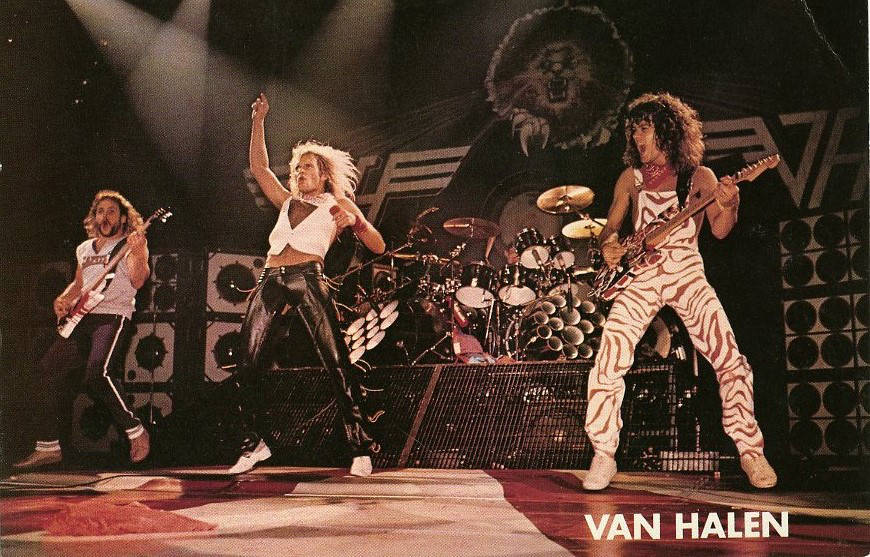 Eddie Van Halen passed away on October 6 after a lengthy battle with cancer. As we've seen with many other artists in the wake of their passing, Van Halen's numbers immediately went through the roof, to the tune of 6,000%.

So why report on this? Well, I personally think it's great that people immediately wanted to memorialize Eddie by listening to his legacy. Van Halen is a band that stands alone in terms of style, and Eddie's guitar work simply will never be matched.

Rest in peace, Eddie. Thanks for changing rock music as we know it.