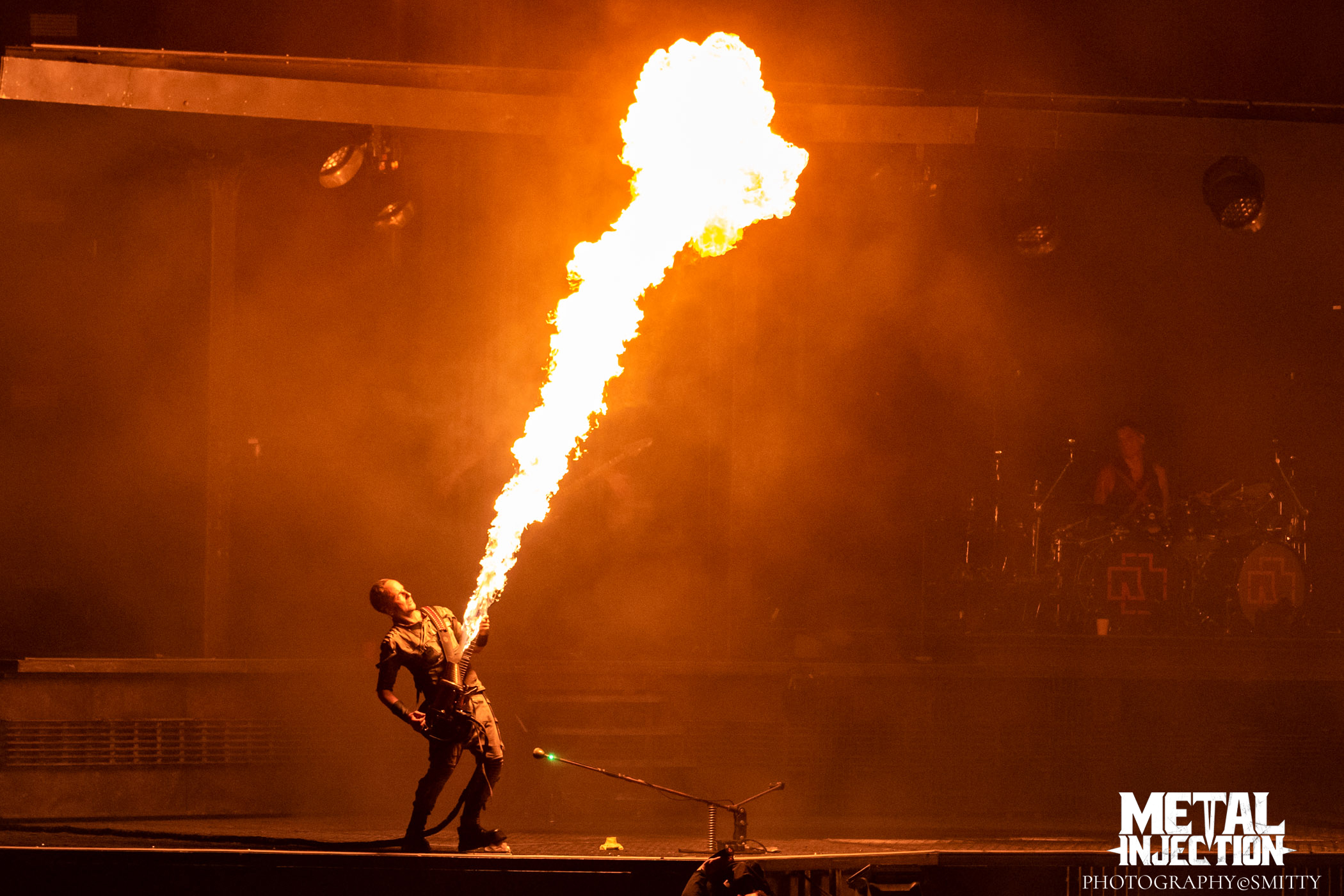 Rammstein has successfully blocked ticket reseller platform Viagogo from selling any tickets to their 2023 European tour. According to IQ Mag, the Hamburg Regional Court has ruled in Rammstein and European promoter MCT Agentur's favor, making Eventim the only platform allowed to sell tickets for their upcoming tour. The ruling cites consumer protection regulations put in place in May 2022 that clearly the court felt were violated by Viagogo.

"Buyers often do not realise that they are not buying their tickets from the organiser but on the secondary ticket market," said Attorney Sebastian Ott about the ban. "The legislature has recognised this deficiency and acted. We are pleased that the district court of Hamburg shares our opinion and consistently prohibits violations of the new law."

Rammstein's battle against Viagogo is nothing new, either. The band sought an injunction against the company for this exact same thing in 2018 for their then-upcoming 2019 European tour. At the time, Ott stated "The court's decision is a warning sign to anyone who thinks they can sell hugely overpriced and invalid Rammstein tickets and advertise these on popular search engines"

The 2023 European dates are as follows.