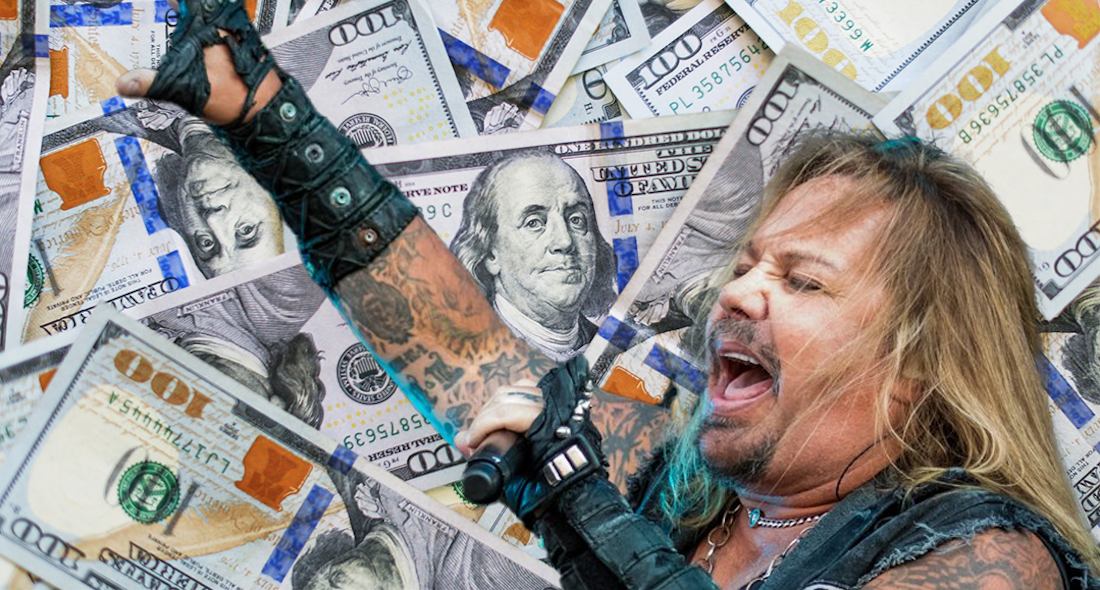 Mötley Crüe's summer tour, the one that both Nikki Sixx and Tommy Lee didn't really want to do originally, practically printed money. According Billboard, the tour was the most successful tour both Mötley Crüe and Def Leppard ever had as it raked in $173.5 million across 1.3 million ticket sales. The biggest night of the tour were the two shows at at Fenway Park on August 5 and 6, which collectively sold 64,000 tickets and made $9.3 million. Behind that were a trio of shows in Charlotte, NC, Denver, CO, and Glendale, AZ, all of which made over $6 million each.

In an interview with Entertainment Weekly earlier this week, Sixx revealed Mötley Crüe has another 120 shows lined up for 2023 after telling the story of turning the whole reunion down. It's not hard to see why Sixx and the band would want to do an equally massive tour next year if these are the numbers.

"And we were friends, and we were fine and everything's good. We're just like, 'No, it’s a lot of work.' When you see the show out there, you're gonna go, 'Wow.' I mean, it's years of work putting it together, and then they were like, 'No, not eight arenas, eight stadiums,' and I was like, 'Let me call [drummer Tommy Lee].'"