Let's just say that it was good to be a concert promoter in the summer of 2022, as the ticket behemoth Live Nation released their Q3 reporting yesterday, which reflected record attendance—and soaring profits—for the firm that so often finds itself in the crossfires of fans and lawmakers alike.

Though, in an interesting twist, and perhaps seeming to sense some of the heat, Live Nation specifically addressed state and federal efforts to increase transparency in the ticket-purchasing process, especially as it relates to the so-called "hidden" fees and service costs. In their reporting, Live Nation wrote the following:

“Finally on Ticketmaster, a point on some recent press regarding ticketing fees. We will continue to advocate for fee transparency in live event ticketing.  We advocated for the all-in pricing mandate passed in New York earlier this year, which requires face-value prices and fees to be shown upfront – and we support the FTC mandating this nationally.  We operate ticketing marketplaces in more than 30 countries around the world and have seen all-in pricing adopted successfully in many countries when mandated across the board.  This only works if all ticketing marketplaces adopt together, so that consumers truly can accurately compare as they shop for tickets.”

So, essentially, if you read behind the lines—Live Nation doesn't see themselves as the problem. They view themselves as one entity trying to operate affirmatively in a market filled with bad practices. And while, as a business practice, I can understand that argument, I'm not necessarily sure that's going to fly very far for John Q. Public—especially when they find out the firm's reported revenue for the third quarter—a very cool $6 billion—which is up 63% from 2019.

If you would like, you can read the full overview of Live Nation's third-quarter results here.

In this article: live nation 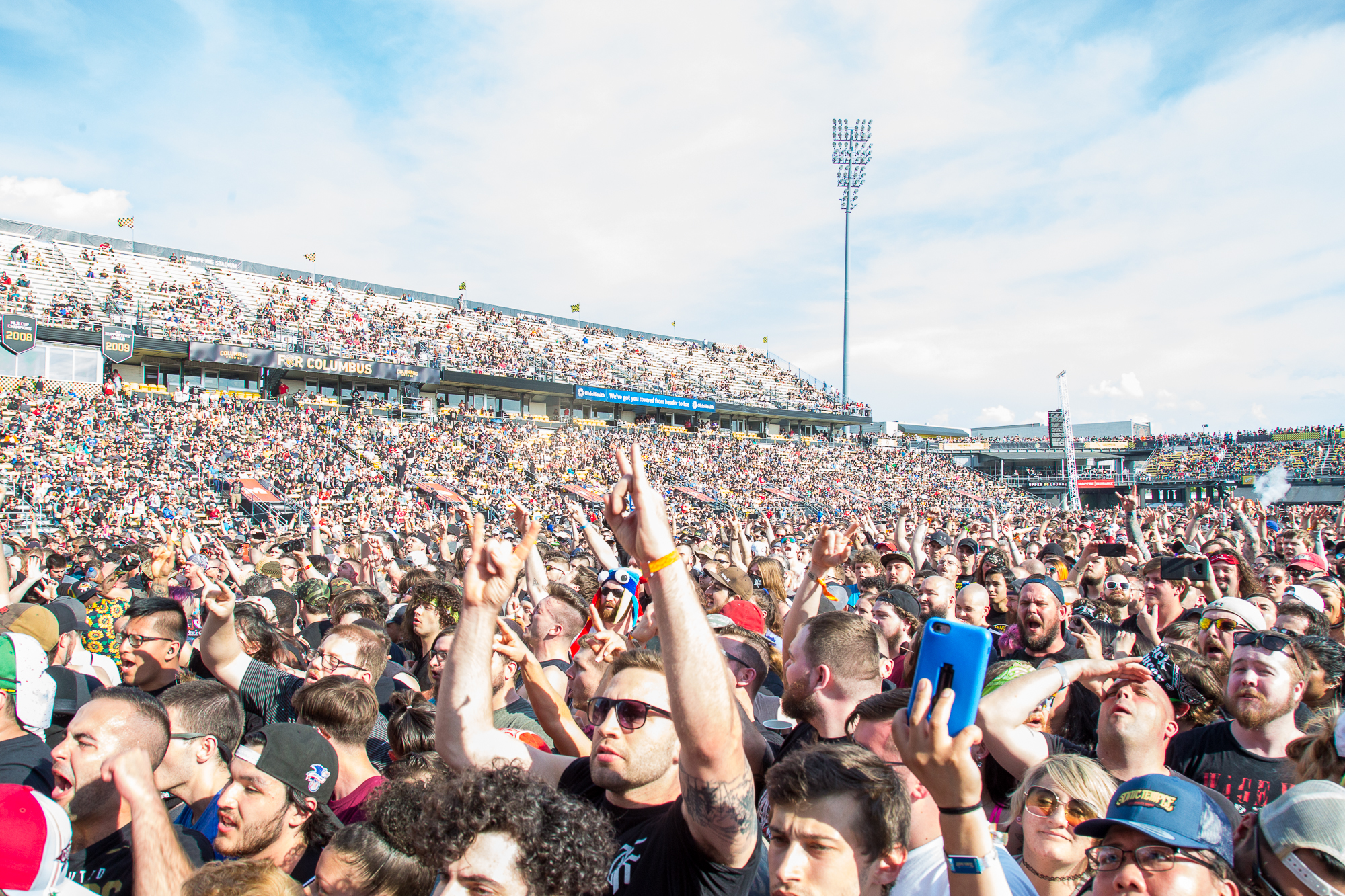