Gibson Files For Bankruptcy, Will Focus Efforts Only On Instruments In The Future

Vinyl Sales Began To Slow Down In 2022
However, it's far from being over for the brand.

Gibson's name has been in the news for quite some time now, mainly regarding the fact that they were teetering on the brink of serious financial issues. Now the brand has officially filed for Chapter 11 bankruptcy, which NPR points out doesn't mean they're completely doomed, but instead is "a way for companies that can't pay their bills to not die."

Gibson Restructuring Chief Brian Fox offered a short and obvious comment, saying "[The] business has not been successful, while Chairman and Chief Executive Henry Juszkiewicz suggested focusing Gibson may save it in the long term.

Th restructuring means Gibson will focus mainly on its instruments because that business is "unburdened by the challenges experienced by [the company's] separate, primarily non-U.S., consumer electronics business." These consumer electronics businesses include KRK, Cerwin Vega, and Stanton, and it's worth noting that Gibson also has a stake in TEAC.

In this article: Gibson, gibson guitars 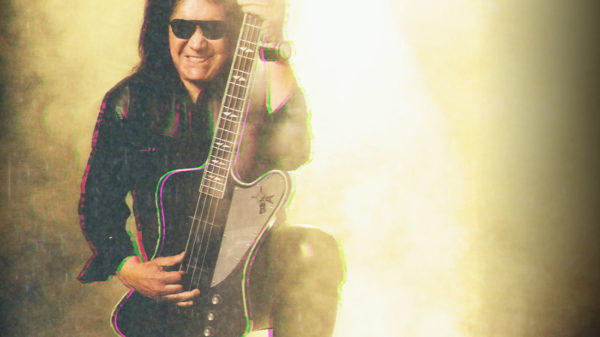 Now you too can rock and roll all night. 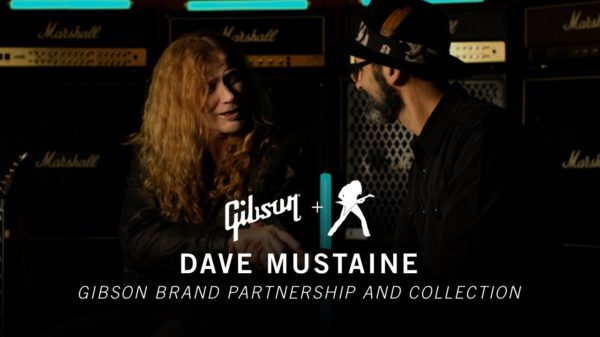 Megadeth guitarist and vocalist Dave Mustaine has announced his new partnership with Gibson, marking the first time Mustaine has changed guitar brands since his... 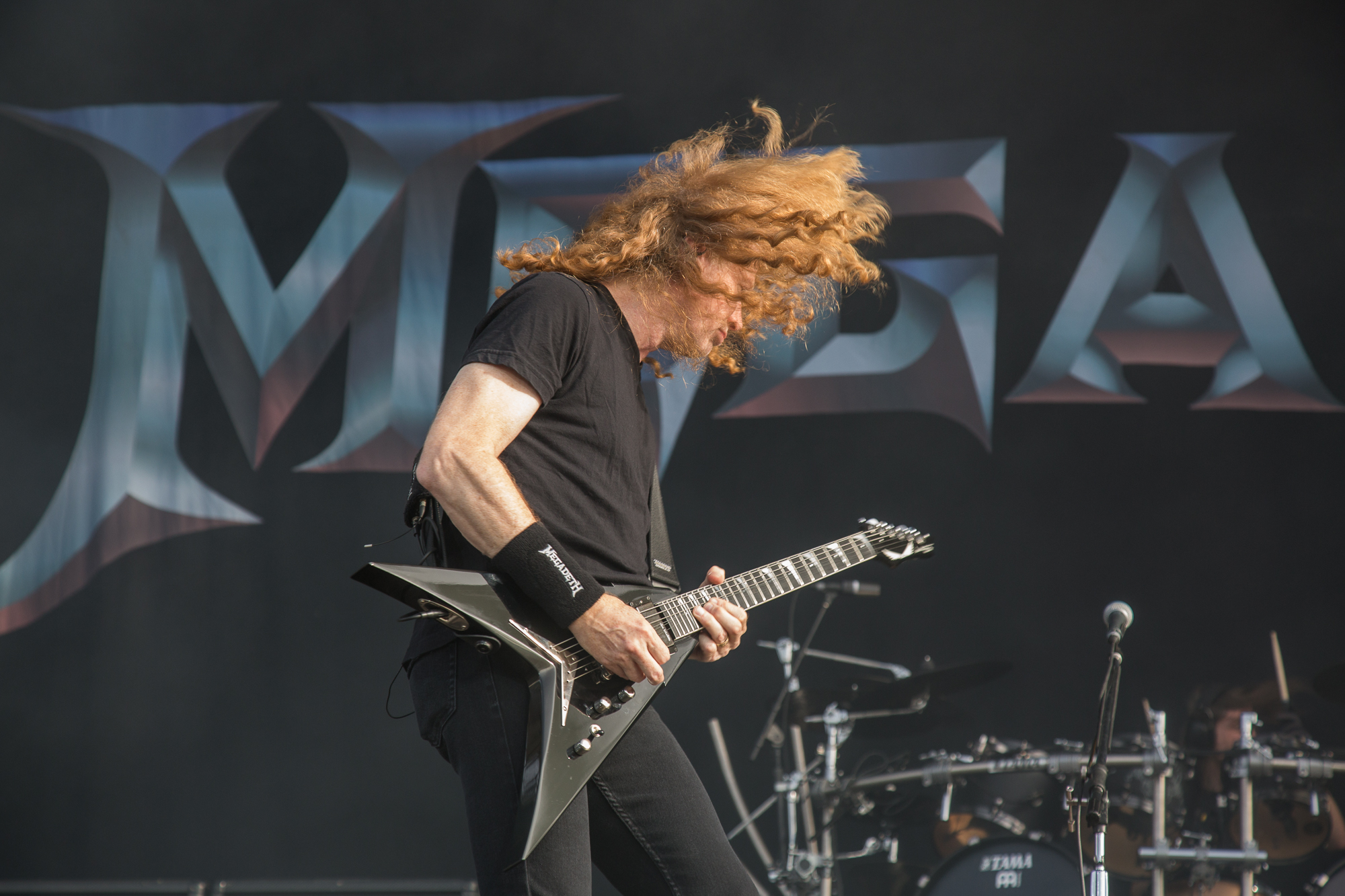 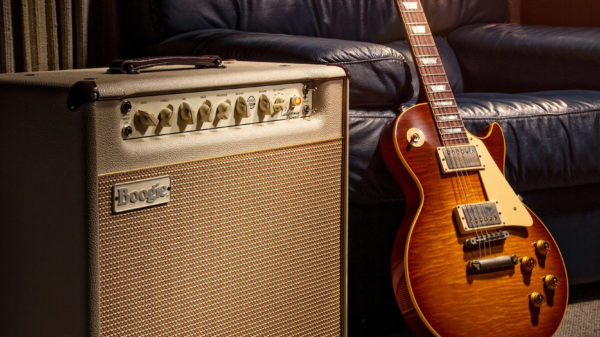 There is some big non-political news today, and that's lovable amp company Mesa/Boogie has been acquired by Gibson Guitars.Advertisement. Scroll to continue reading. Randy...