Vinyl Sales Began To Slow Down In 2022
It's safe to say the kid knows how to make a video go viral but can he sell records?

Steve Terreberry aka "Stevie T" is a self-professed metal comedian. We've featured one of his videos on the site before, the Mario Bros. Theme Gone Djent. Stevie has been racking up Youtube subscribers, with over 88k currently and has at least seven videos that cracked 400k views, with one that cracked a million.

That's a lot of views. It's safe to say the kid knows how to make a video go viral.

Artery Recordings are hoping those views translate into record sales, as they have announced a deal for Stevie T. to produce an album that will be released by the label sometime in 2015. It's honestly not a bad deal for either side, depending on how much money is being invested. Stevie seems to have a decent operation going on his own, so recording costs will be low. He's a one man band, so there isn't much overhead. And, if Artery doesn't make it's money back, all it basically lost is the advance fee and promo charges.

I feel a lot of people are going to pay close attention to this to see how it does and if it succeeds, you bet your ass labels will be on Youtube hunting for the next viral metal sensation.

Here's a video Stevie made celebrating the announcement:

Congrats, Stevie. We wish you much success.

Are you a fan? Will you be picking up the album? 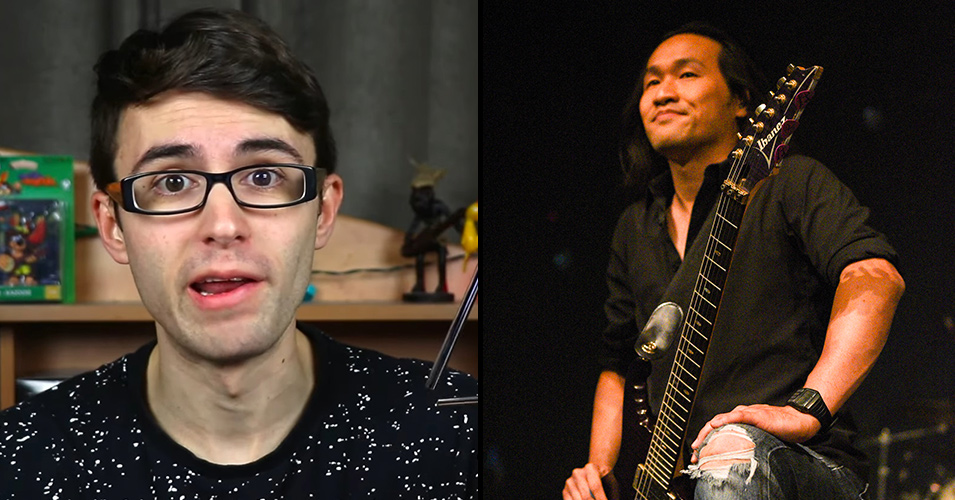 Stevie T Backs Out of DRAGONFORCE Tour Due To Crippling Anxiety

The band were more than gracious about it. 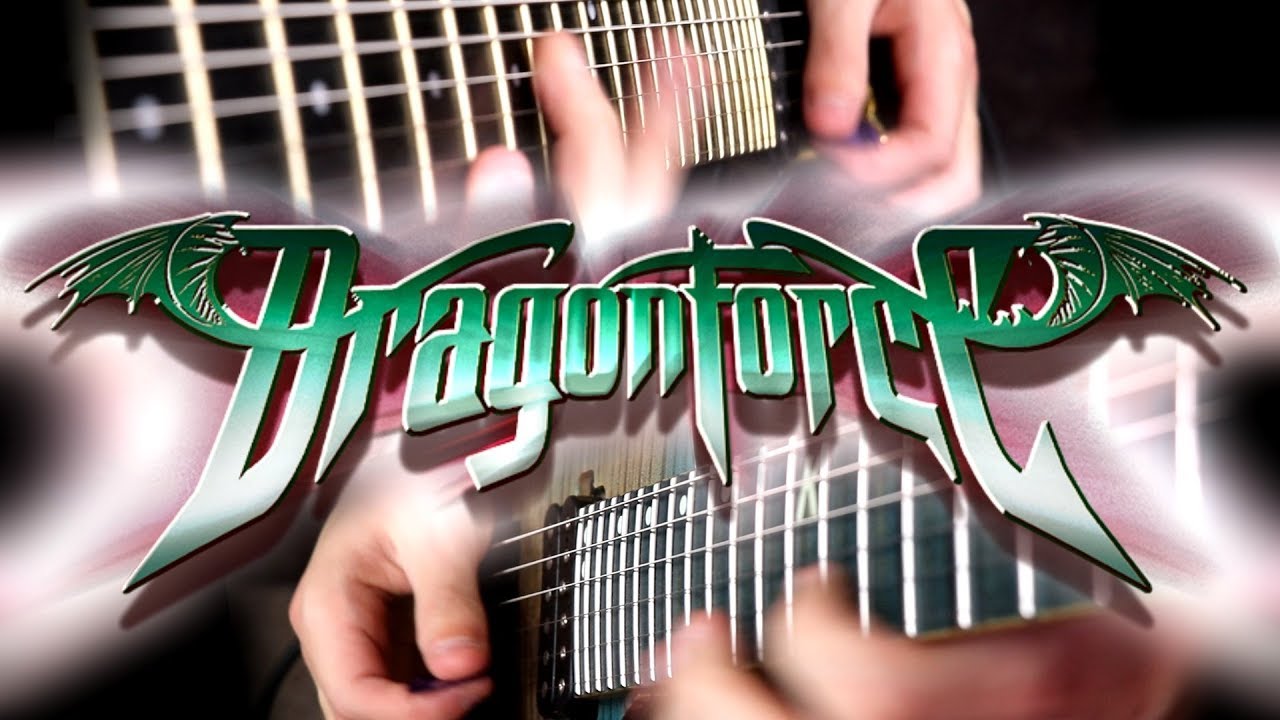 What If DRAGONFORCE's Guitarists Played For THE BEATLES, TAYLOR SWIFT & SUNN O)))?

Yes, this gets completely absurd.

People losing their jobs is never good for the music business.