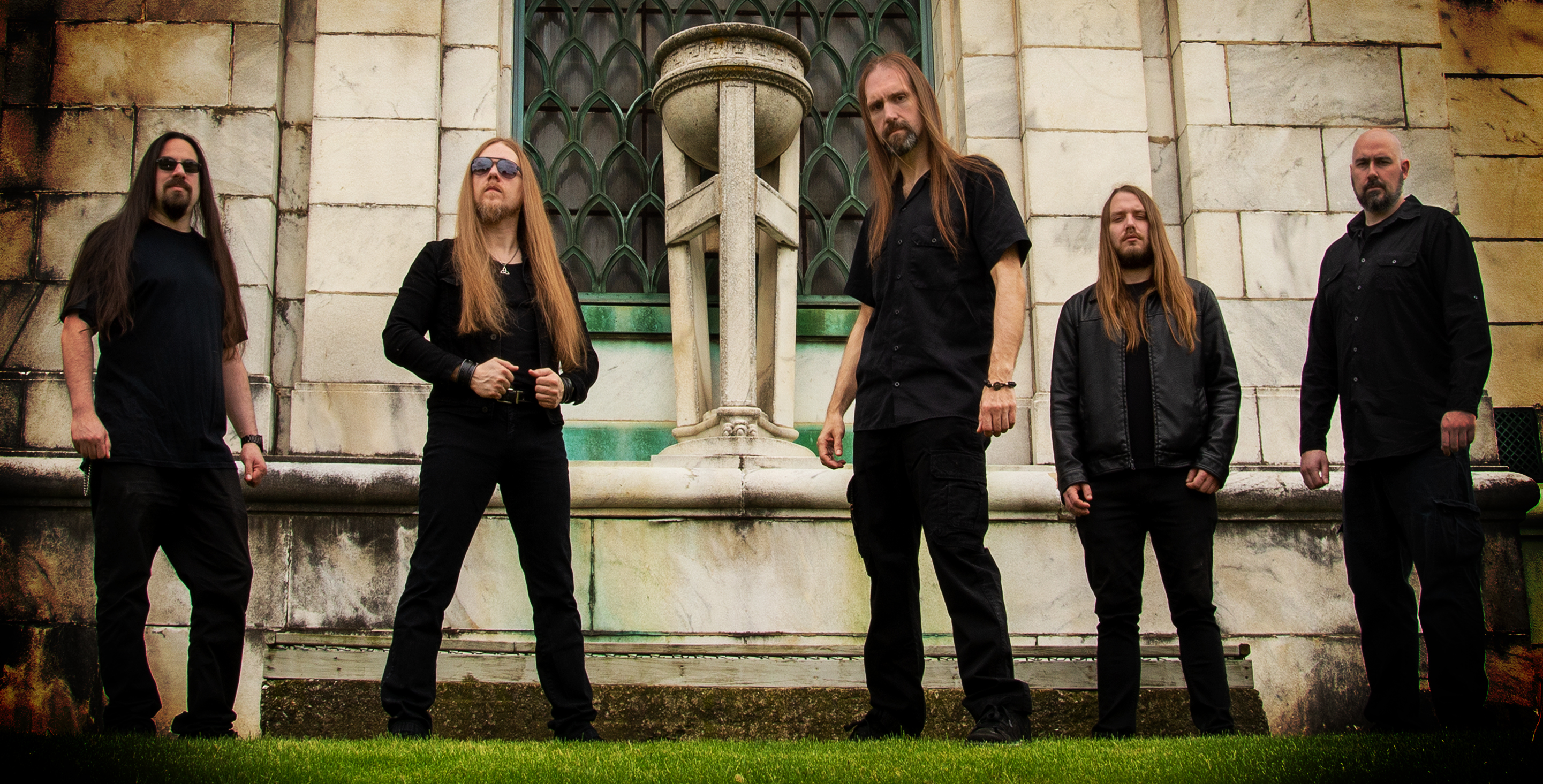 Chicago doom lords Novembers Doom are celebrating 30 years of doling out helpings of death drenched doom with their 11th studio album Nephilim Grove, due out November 1st through Prophecy Records. 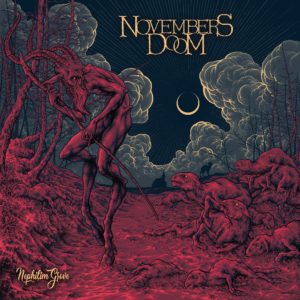 In keeping with the genre that the band has championed for over three decades, founding member and frontman Paul Kuhr caught up with Metal Injection for his definitive list of essential doom metal albums. There's some no-brainers, rarities and a few surprises from the legendary vocalist. 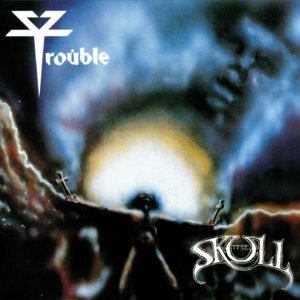 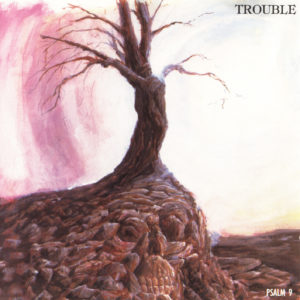 Two records in one. I can’t separate them. These are two of the more influential doom records of all time. Simply put, they introduced guitar harmonies that spread to copy cat bands all over the world. Another criminally underrated band from Chicago. Eric’s singing style may not have influenced me, but his approach inspired me. I love this band. One of my all time favorites, and it was even hard to pick 2. Anything up to Plastic Green Head, you can’t go wrong. ALL CLASSICS. 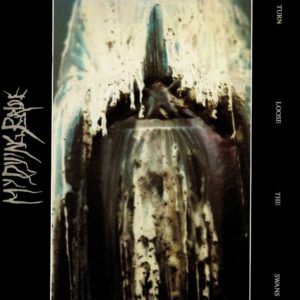 I wanted to pick the EP, Symphonaire Infernus et Spera Empyrium, but this is for albums. So, truth be told, we were exchanging demos with these guys way back before any albums were released. So, I became friends with them very early on, so maybe I'm biased, but I’m also a fan. Turn Loose the Swans moved me and forced me to think about the quality of the doom music I wanted to hear. This took things to a new level, and set the standard at the time, where all bands were trying to reach. It holds a special place in my heart for many reasons, but putting friendships aside, this album is a classic, and belongs any list of doom essentials. It’s a masterpiece of DOOM. 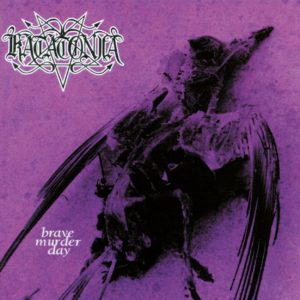 This album in my opinion, is perfection in a broken way. It’s all about the vibe, and the emotion. I’ve heard the stories about how this was written in the studio, one song each night and Dan Swano woke up and they recorded it, only to repeat the process each night… Doesn’t matter. Something happened during these sessions that hit on something very special. I know after years of hard work, and multiple albums out there, this is some of their best to me. And Michael from Opeth on vocals? The growls are perfect on this. I can only imagine what they would sound like if he stayed with them.  But everyone took different paths and we’re lucky to have both bands still creating amazing music!

Saturnus – Paradise Belongs to You 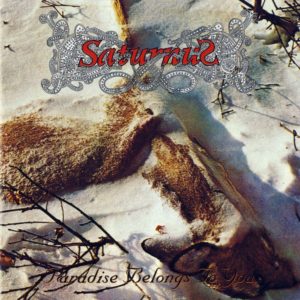 We were in studio recording Of Sculptured Ivy and Stone Flowers, our second album, and I remember bringing this disc to the engineer Brian Griffin and playing it for him and saying “I want my spoken word vocals to sound like this.”

Thomas has this calming tone in his voice that’s spectacular. There’s a lot of doom death bands coming out today that you can’t deny they were influenced by Saturnus. They need to be a much bigger band and more credit needs to go their way for paving the road others walk on today. 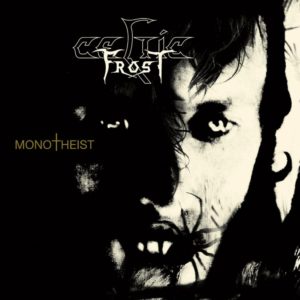 Not considered one of their classics, for me this comeback album was overall what I always loved and wanted from them. Heavy, dark, creepy, powerful. Almost a slab of doomy perfection. I love this band, and almost everything Warrior has released (almost everything). So for me this one I highly anticipated and wasn’t disappointed in any way. 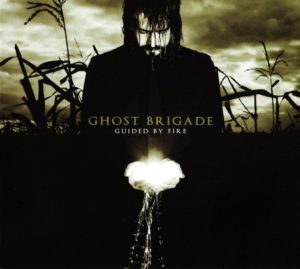 A promo CD of this was handed to me by, at the time, the keyboardist Alexi who was touring with Swallow the Sun at that time. It wasn’t out yet and gave it to me saying, “This is another band I'm in, check it out.”

On the drive home that night I put it in and was instantly blown away. So this might not be technically a doom album, but it’s as close as it gets. This has all the emotion you could ask for. 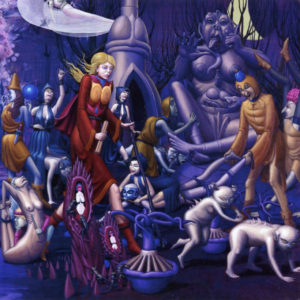 A doom metal CLASSIC. At the time this came out it was one of the first on the scene to really push the super slow and heavy in ways people weren’t ready for. It blew me away. Not a CD I could listen to everyday, even tough I probably did back then, but something you needed to be in the proper place for to sit back and absorb it all in. An instant classic, genre breaking material, and one of the most important doom records to be released. 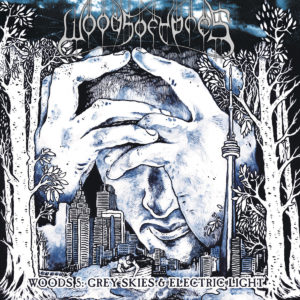 This one is a very personal album for me, as I’m sure it is for others. This was the last thing my good friend David Gold created before his passing. He reached his potential with this record, and I know how much he wanted this to succeed. We were planning a tour together in Europe and that would have been his first time with Woods there. It was to be spectacular. I miss him, and his amazing talent.

Greg Laswell – I Was Going to be an Astronaut 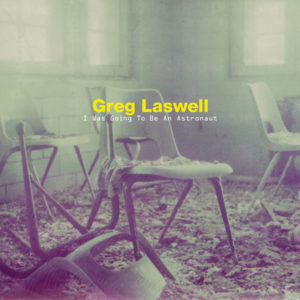 Not at all a doom band, or record, but if you want a break from the crushing metal, and still like your songs well written and full of sadness and meloncholy, give this a shot. Greg has influenced me greatly in the way I create my clean harmonies. Brilliant stuff.

Agree with this list? Let us know your favorite doom albums in the comments below. Pick up Nephilim Grove everywhere November 1st!