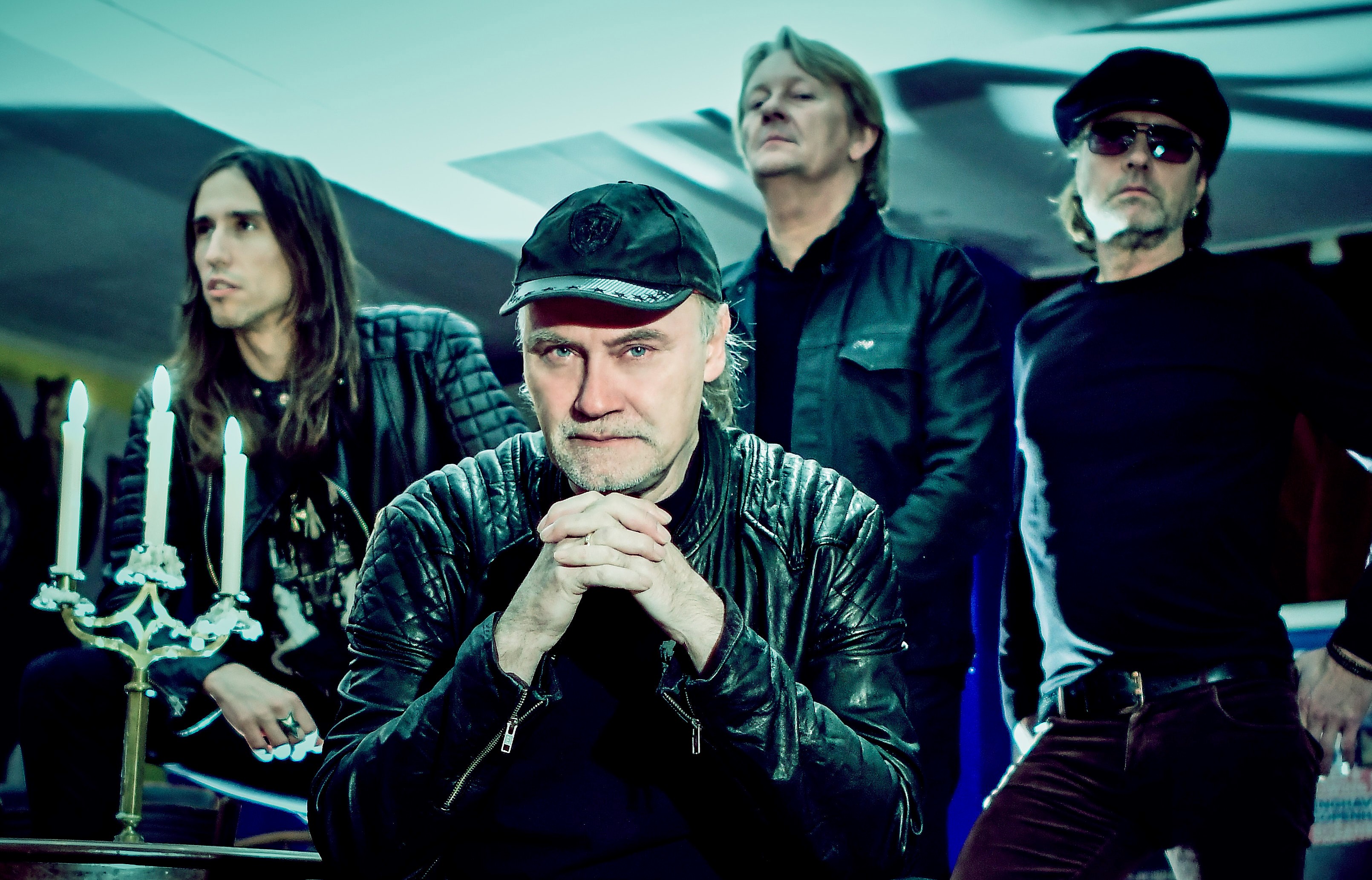 Michael Denner is a living legend. Longtime guitarist for Danish metal icons Mercyful Fate, Denner is one of the premiere guitarists of his era, appearing on the first five albums of the band, on the first two King Diamond records Fatal Portrait and Abigail, and forming a successful side project with fellow MF shredder Hank Shermann.

Ahead of the release of his new rock/metal fusion project Denner's Inferno, Michael Denner caught up with Metal Injection to dive into his bands new sound, horror's influence in metal, his curious omission from the Mercyful Fate reunion and the groups impact on the landscape of metal past and present.

This time I really got to do what is closest to my own taste in music; 70's inspired heavy rock, doom metal, and NWOBHM. There have always been some 'But and If’ compromising in the bands I played with in the past. This time I was able to go carte blanche. 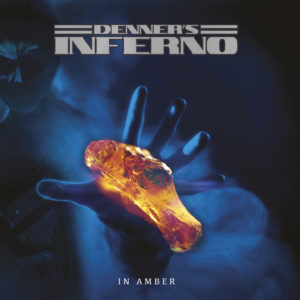 On the Chemistry of Denner's Inferno
Advertisement. Scroll to continue reading.

The chemistry with this lineup was there from day one. To work with people I’ve known for decades who had the experience and skills to do what I had in mind made the process joyful and very inspiring. And as a bonus to get Chandler Mogel as a singer deep into the recordings gave me the last piece of the puzzle I needed.

On the Changing Landscape of Heavy Metal

My career started as early as 1975 as a pro, playing in cover bands for pocket money back then, but those ancient days gave me some tools I could use later in my life as musician. The good thing from back then up to now is that heavy metal is accepted. It wasn’t like this back then. We were treated like the plague by the press, record stations and live bookings, so everything was created by ourselves without any support.

Now any band can get full exposure via internet, but there’s so many out there now that the real talent often gets lost in the enormous amount of releases these days.

Besides collecting heavy rock on vinyl, my biggest passion collecting is old horror flicks, so I had the pleasure to make this script and let the filmmaker Morten Madsen bring my ideas to life to perfection.

The brilliant combination of metal and horror is the Darkness, somehow sadness and Ultraviolence in both genres somehow;  beauty in reverse that thrills and excite us fans.

On Being Omitted from the Mercyful Fate Reunion
Advertisement. Scroll to continue reading.

They never asked me. I had a minor argument with King Diamond some years ago now around the cover artwork of the two Denner/Shermann albums created by the artist Thomas Holm, who also did Melissa and Don't Break the Oath. This was never solved and now we both, and most of all the fans, have to pay a high price for this nonsense.

Was he Contacted or Given a Heads Up?

They send me a straight facts mail just two days before it was official.

Bjarne Holm is still my drummer and my friend. I believe the MF thing was well payed and he works as a full time pro. If his calendar is open then he takes the job, and that’s just fine by me.

Would he Accept an Invitation to Perform with the Band in Future?

They will not even consider to ask me, that would make them look like fools so this will not happen.

I’m just grateful for the exposure they gave me doing the Mercyful Fate cover thing and I wish them the best of luck.

On the Impact of Mercyful Fate on Metal
Advertisement. Scroll to continue reading.

We were pioneers in what we did. The aim was to make the hardest band in the world, and I believe we came close back then.

With the King Diamond band we continued his own ideas, more theatre and less heavy riffing the way Hank could compose them, but some fine moments on the albums we did together.

On the Future of Denner's Inferno

It's a relief to finally get it out. My next move will be preparing the tour for Europe, spring 2020 and continue to write songs for the next album.