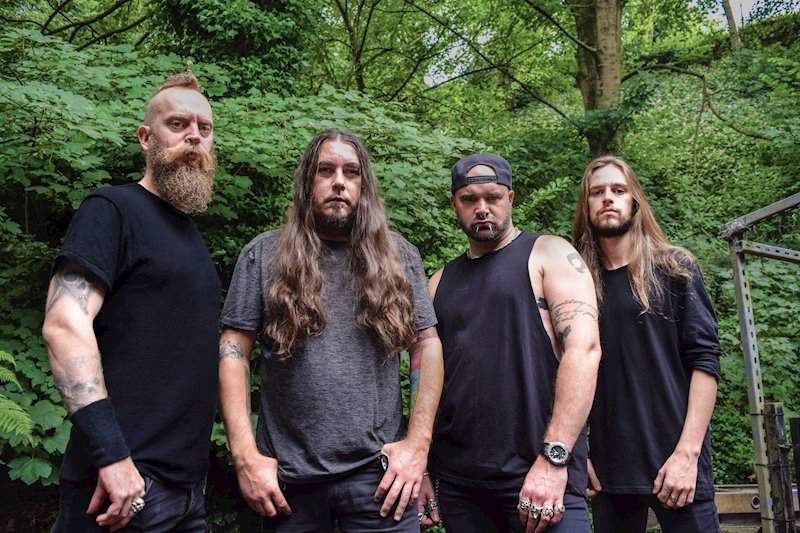 In the 90’s, metal broke out of the underground. That decade laid the groundwork for metal in the popular consciousness. 80's thrash mainstays got airtime on television and radio. To the chagrin of many metal fans, this movement attracted the attention of outsiders. People who hadn’t heard Ride The Lightning or The New Order were suddenly buying metal albums. As the saying goes, a rising tide raises all ships.

But some fans remained ravenous for acceleration. For speed and shred to throttle their brains against their cranial shells. This led us to discover the likes of Swallowed In Black, Darkness Descends, and Epidemic Of Violence. We wanted a frenzy of hypercaffeinated double-kick percussion. We wanted blistering dual guitar harmonies. We wanted an album like Evile’s Hell Unleashed.

In a video for Loudwire, Evile vocalist and lead axeslasher Ol Drake highlighted Metallica’s “Dyers Eve" as a personal favorite. But he recalled his first exposure to Metallica as an oft-repeated objection to our beloved genre. “My initial reaction to Metallica was that it was just noise,” said Ol. “But the more I listened to it, the more I began to understand it. I didn’t get anything from the other music that I was listening to.”

Hell Unleashed indubitably lives up to its name. “Paralyzed” blazes through the gate, hacking away anything in its way. No tropes, no prisoners, no pretenses. No acoustic intro. No, this track means business. It’s out for blood and is coming for your head. “The solo on that song [“Paralyzed”] was the kind of solo where I thought, ‘Yes, this is it,’” said Ol Drake. “I felt like it was exactly what I was going for. That solo has a few of Marty Friedman’s intricacies.”

Development of Hell Unleashed proved a hellish undertaking. Ol reminisced on the arduous process of recording the album. “The music was finished in July of 2019,” he said. “We were waiting for quite a while because of Matt’s [Drake, Ol’s brother and former Evile guitarist/vocalist] health and life circumstances.” Ol also recalled stepping up to the challenge of writing lyrics for Hell Unleashed. “At first, I thought, ‘Shit, I’ve got to do the lyrics now,’” he confessed with a laugh.

Nevertheless, Ol persevered through the lyrics. He credited the title Hell Unleashed, as well as the lyrics of the track themselves, to Evile’s drummer Ben Carter. “Ben wrote the lyrics to the track ‘Hell Unleashed,’” said Ol, “but the title was there before the lyrics.” Along with Ol Drake, Ben Carter remains a member of Evile’s original lineup. His percussive precision deserves proper recognition. While Carter’s drumming has always been impeccable, his performance on Hell Unleashed ought to inspire a new generation of metal drummers.

An avid 80s horror fan, Ol dedicated one of the album’s tracks “The Thing (1982)” to his favorite horror film of all time. And he was very emphatic about the 1982 film specifically. “I love everything about that film [The Thing]. The practical effects, the camera shooting quality, the casting. Everything about it is perfect.” “The Thing (1982)” is a shredhead’s dream come true.

For some, thrash metal understandably inspires nostalgia. But we shouldn't confine it to the past. Thrash deserves to be anchored in the present, where today’s fans can hear it. And thereby, those fans can evolve into tomorrow’s musicians. “To me,” opined Ol Drake, “thrash is a concept and an approach. And I hope people keep that alive. If it shoots off into different genres, then so be it. But I hope people keep it true to its purpose.”

In closing, Ol Drake had a very personal message for fans:

“Fans need to support bands in terms of buying a physical product. Record labels put a lot of money into bands. The only way to recoup those costs is to sell the physical product. Money will be owed to the record label until those albums are sold. So if you like the new Evile stuff, please consider ordering the CD or the vinyl.”

In this article: evile, Ol' Drake 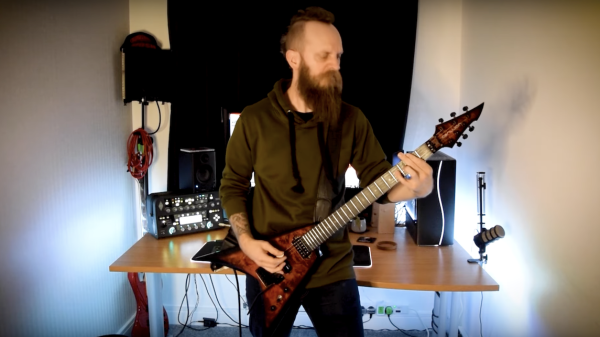 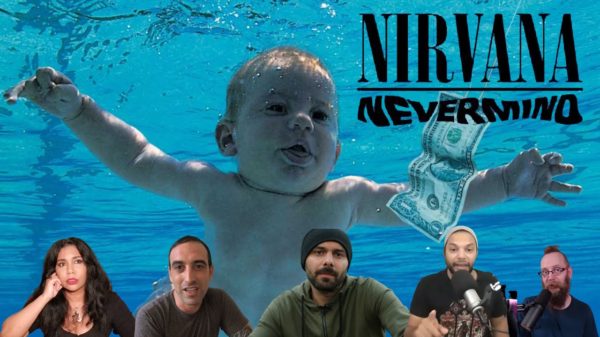 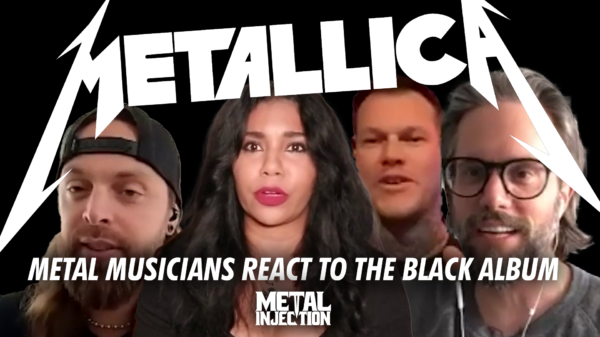 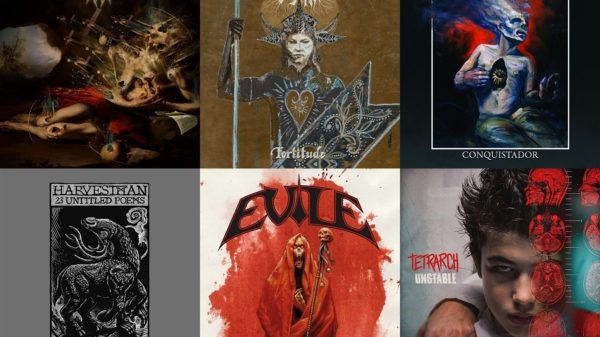